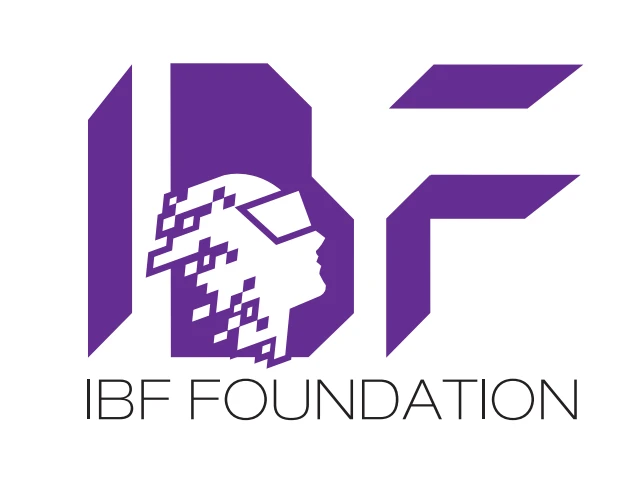 The IBF invited clubs and projects to apply for support as part of the organisation’s "Let’s Play!" grant programme.

The foundation called for projects with a particular focus on youth and women’s development.

A total of 57 applications were received and the IBF Board opted to donate to more projects than originally planned.

The foundation has supported 32 of the applications across National Blind Sports Federations (NFs), National Paralympic Committees (NPCs) and non-Governmental organisations.

Teams and schools for the visually impaired are also among those to benefit.

Four projects in Argentina, three in Russia and two in Mexico will receive starter kits.

NPCs in Bhutan, Kazakhstan and the Maldives will also benefit.

Projects in 26 countries are included overall.

Criteria for selecting the recipients were the quality of the application, organisational capability, feasibility of the project, beneficiaries and where the applicants currently were in their development of blind football.

The foundation said all successful applicants will receive balls and both non-official and International Blind Sports Federation approved eyeshades at no cost.