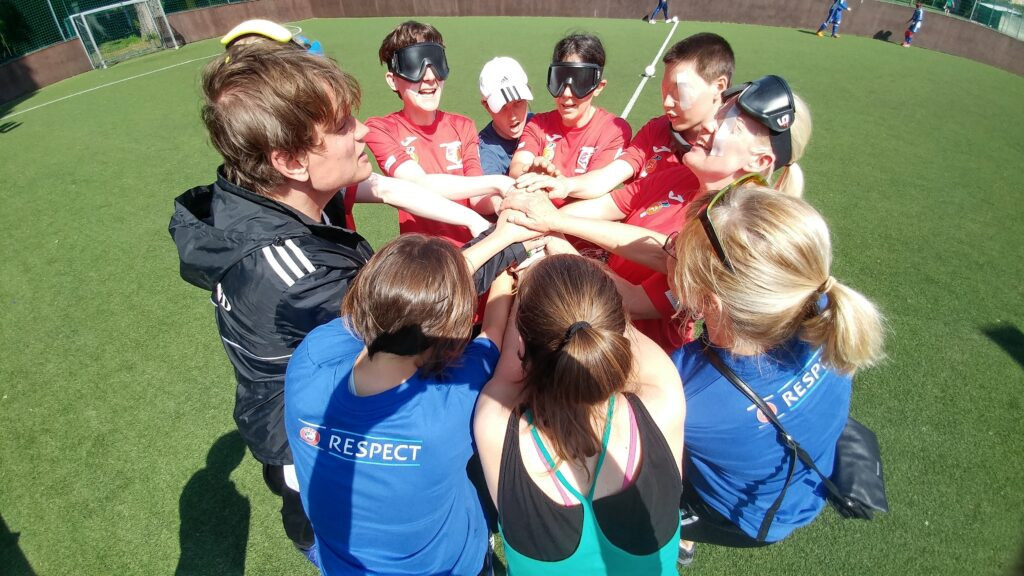 The organisation said the courses would "cover the basics of coaching players with visual impairments".

They are open to anyone interested in starting their careers in the sport, the IBSA added.

Experienced international coaches are due to deliver the six-hour sessions, scheduled for July 19 and August 5.

The IBSA said priority will be given to coaches from European countries and women as the courses form part of the UEFA-supported IBSA blind football development project Europe.

The sessions will take place in the build-up to the delayed Paralympic Games in Tokyo.

Blind football at the Games is due to be held between August 29 and September 4 at the Aomi Urban Sports Venue.

Tokyo 2020 organisers and the Japan Inclusive Football Federation held the draw for the tournament earlier this month.