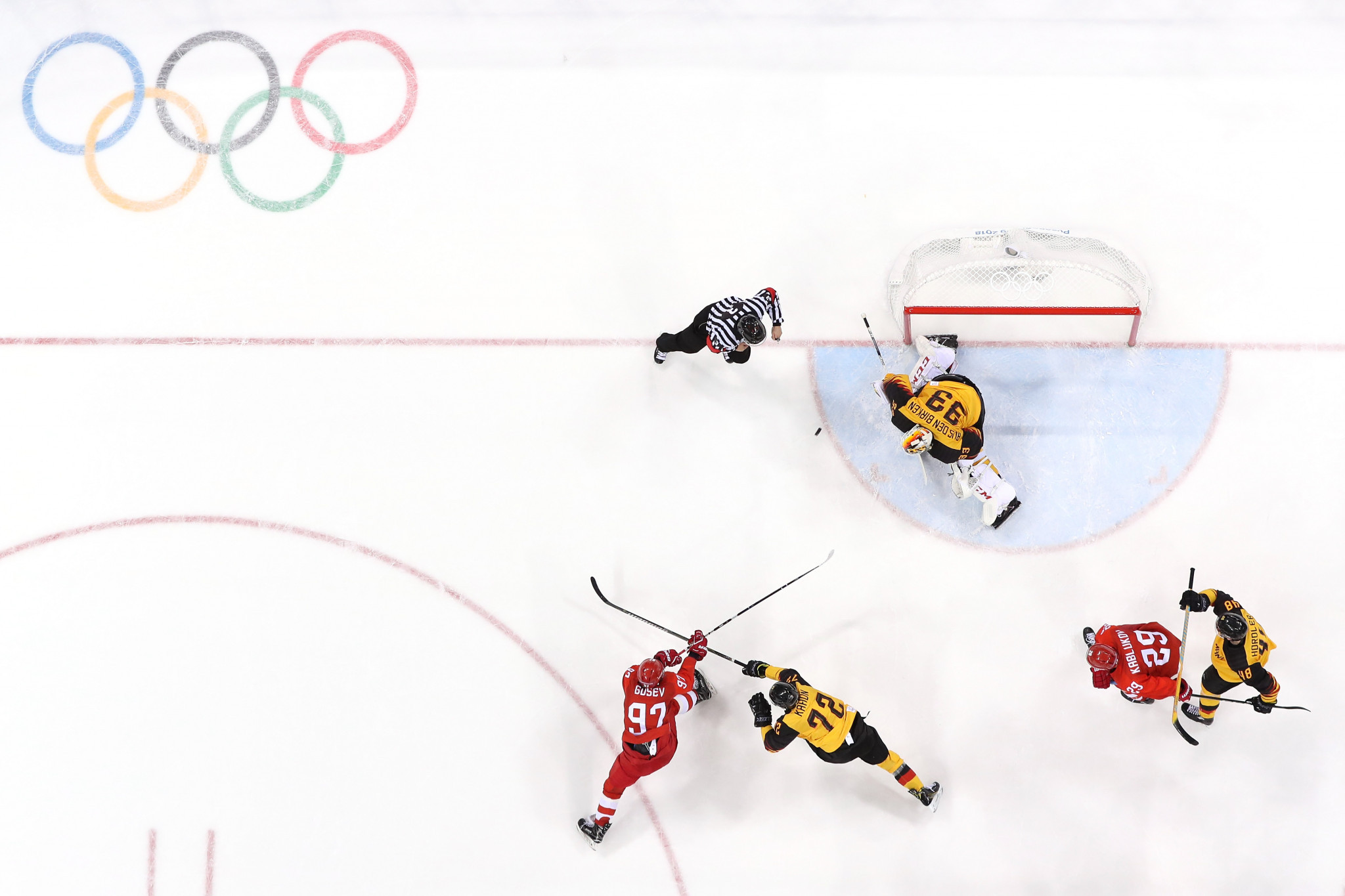 A decision on whether National Hockey League (NHL) players will be allowed to compete at the Beijing 2022 Winter Olympics will not be made until after Tokyo 2020 , according to International Ice Hockey Federation (IIHF) President René Fasel.

Speaking to Russian state news agency TASS, Fasel said all parties involved would assess how the COVID-19 pandemic impacts Tokyo 2020 - which is set to hold its Opening Ceremony tomorrow - before confirming the status of eligibility.

"The decision on the participation of NHL players will be made after the Tokyo Olympics, when it will monitor and analyse how Japan was able to host the Games in the context of the coronavirus pandemic," Fasel said.

He added there was a window in the NHL calendar "that sets you up for optimism".

Earlier this week, NHL commissioner Gary Bettman confirmed there would be a scheduled break in the 2021-2022 season to facilitate space for the Winter Olympics.

However, Bettman has also claimed recently league has "real concerns" over giving players permission to travel to China.

As part of the collective bargaining agreement between the NHL and the NHL Players' Association (NHLPA), players may compete at Beijing 2022 and Milan Cortina 2026 Winter Olympics "subject to negotiation of terms acceptable to each of the NHL, NHLPA, and IIHF".

The International Olympic Committee and the IIHF must be in agreement with the NHL and the NHLPA before players can feature at the Olympics.

NHL players were absent from the Pyeongchang 2018 Games.

Bettman confirmed the new NHL season would start in mid-October, with the break for the Games set for February 5 to 22 in 2022.