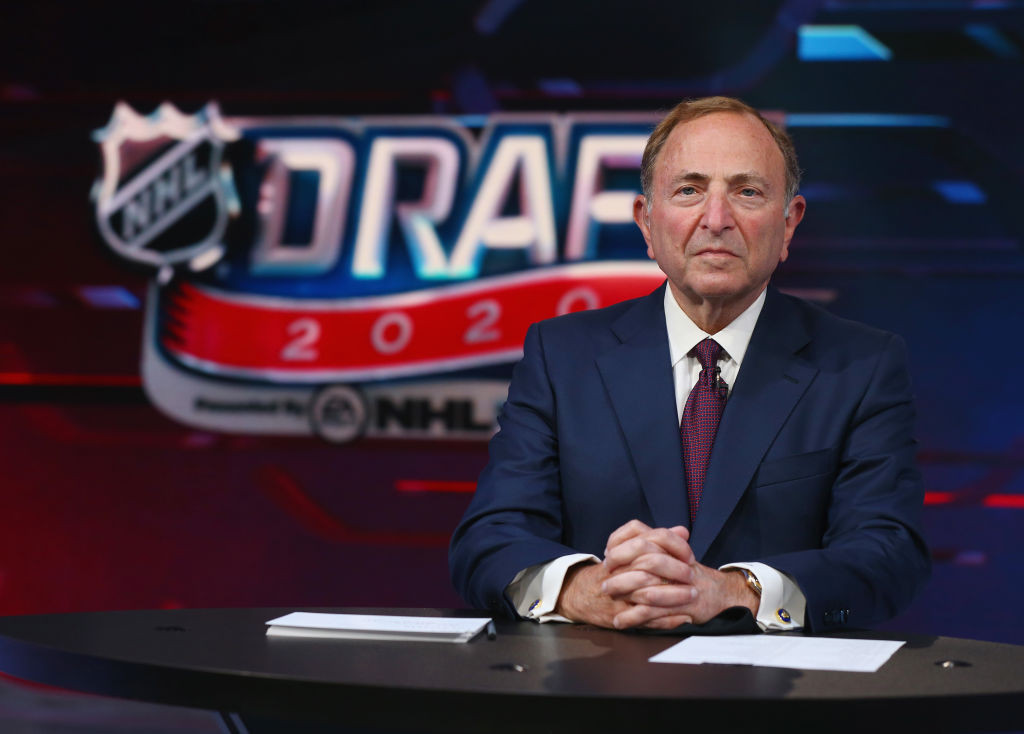 National Hockey League (NHL) commissioner Gary Bettman has cast doubt upon whether his players will return to Olympic competition at the Beijing 2022 Winter Games, having been absent from those in Pyeongchang in 2018.

As part of the collective bargaining agreement extension agreed to last summer, the NHL and the league’s Players' Association (NHLPA) committed to participate in the 2022 and 2026 Winter Olympics, "subject to negotiation of terms acceptable to each of the NHL, NHLPA, and International Ice Hockey Federation (and/or International Olympic Committee)."

But Bettman has told reporters that time is running short on securing those terms for the Beijing Games next February and that he wasn’t sure if players would be going.

"We have real concerns about whether or not its sensible to have our players participating and us shutting down for an Olympic break," he told ESPN.

"It's reaching the point that we're getting concerned about the impact on next season because of the uncertainty," Bettman added.

"We were already past the time where we hoped that it would be resolved."

Previously the NHL and the IOC have been at odds over various issues including insurance costs, accommodation for players and their families and marketing and media rights.

"We have worked through a lot of the basic issues," said NHL deputy commissioner Bill Daly.

But current negotiations have been complicated by two additional factors - the NHL’s switch from Olympic broadcaster NBC to ESPN for the next seven seasons, and the continuing uncertainty over the COVID-19 pandemic.

"There are a couple remaining open issues," Daly said, per ESPN.

"And there are COVID-related insurance issues that are important to the players and the clubs and the league alike, and their families."

The players are believed to be strongly in favour of competing at the next two Winter Olympics.

"We negotiated in good faith with the Players Association last summer," Daly added.

"We agreed that if the conditions were right and we could reach an agreement on all the material issues, that we would commit and support going to the Olympics.

"That remains our position."