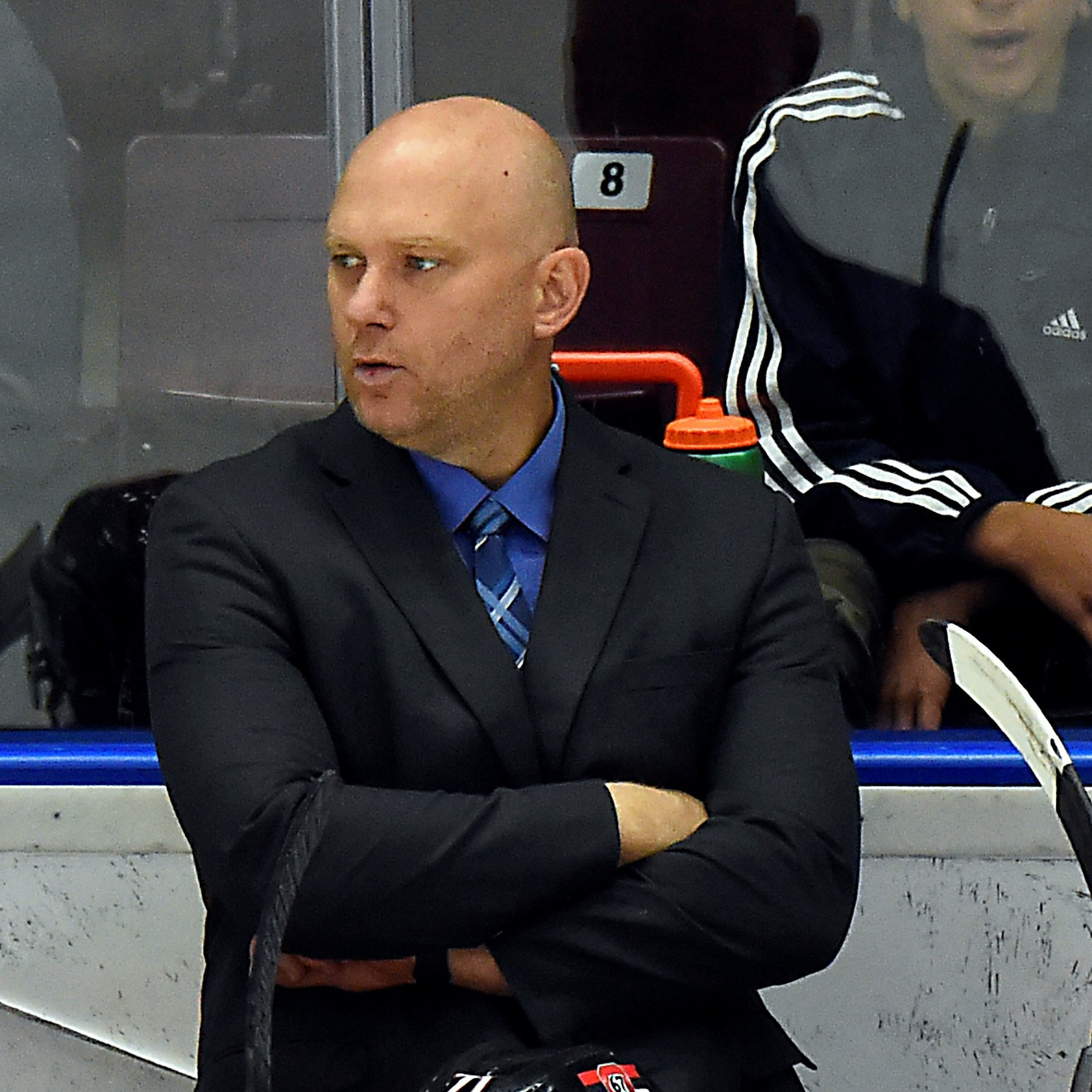 André Tourigny, signed as a coach for the Canadian men’s ice hockey team for the Beijing 2022 Winter Olympics, has taken up a new position as head coach of the National Hockey League’s Arizona Coyotes.

Tourigny agreed a one-year deal with Hockey Canada earlier this year that would see him assist at the 2021 International Ice Hockey Federation (IIHF) World Championship in Riga - where Canada won their 27th title last month - and Beijing 2022.

The deal made Tourigny, who was Canada Hockey League coach of the year in 2021 with the Ottawa 67s in the Ontario Hockey League, the first full-time coach with the men’s programme since Marc Habscheid in 2005.

His new position with Arizona will mark a return to the NHL for Tourigny, who was assistant coach for National Hockey League (NHL) teams Colorado Avalanche from 2013 to 2015 and Ottawa Senators from 2015 to 2016.

Tourigny, who first began working for Hockey Canada in 2008, steered Canada's men’s junior team to world silver earlier this year and was assistant coach when the team won gold at the 2020 event.

Scott Salmond, senior vice-president of hockey operations for Hockey Canada said: "First, we want to extend our congratulations to André, who has an incredible opportunity to fulfil his goal of becoming a head coach in the NHL.

"André is driven to succeed and although we are disappointed to lose a head coach with his extensive hockey pedigree, he has made a significant impact on our national team programme at every level.

"He has committed more than a decade to Hockey Canada and our success is in part due to his passion for the game, our organisation and the players he has coached.

"We are thankful for his dedication and are excited as he takes this next step in his coaching career.

"On behalf of our entire organisation, we wish André and his family the best and know he will be a great addition to the Arizona Coyotes organisation".

Tourigny said: "I want to express my sincere gratitude to Hockey Canada for the opportunity to coach and represent Canada on the international stage.

"In particular Tom Renney, Scott Smith and Scott Salmond, who believed in me and without their trust and support, I would not be the person and coach I am today.

"It has been an honour to work alongside some of the best people and hockey minds in the business and I am extremely proud and grateful to Hockey Canada for affording me this privilege".