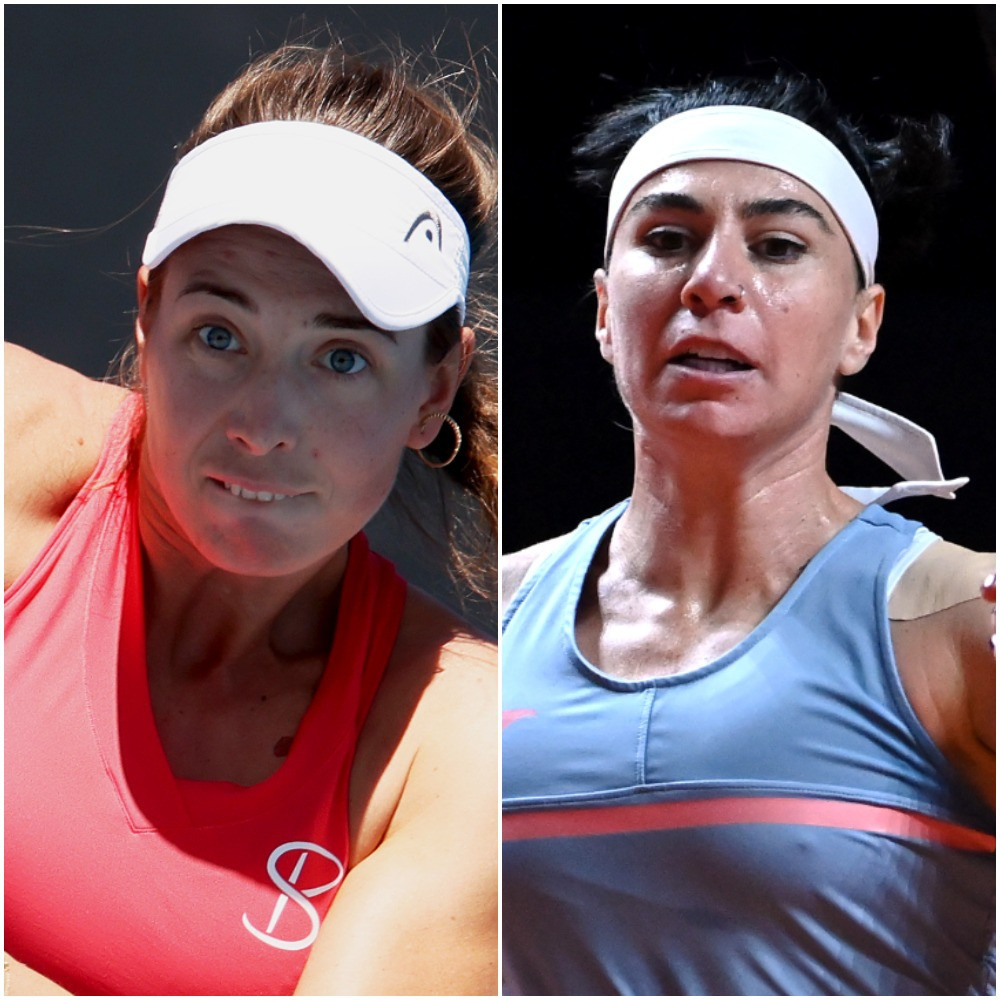 Georgian tennis players Oksana Kalashnikova and Ekaterine Gorgodze are set to go before the Court of Arbitration for Sport’s (CAS) Ad Hoc Division in a bid to secure their place at the upcoming Olympics here in Tokyo.

The Tokyo 2020 Games are due to open tomorrow, with the tennis competition scheduled to get underway on Saturday (July 24).

But Kalashnikova and Gorgodze have filed an application with the CAS AD Hoc Division in Tokyo, seeking a ruling to confirm their eligibility for the women’s doubles.

The CAS said the appeal concerns the qualification system used by the International Tennis Federation (ITF) and the allocation of quota places.

Kalashnikova and Gorgodze are challenging the ITF as well as the Georgian National Olympic Committee and Georgia Tennis Federation in the selection dispute.

The case is to be heard today.

Nikoloz Basilashvili is currently expected to be Georgia’s only representative in the tennis at Tokyo 2020 as he competes in the men’s singles.

According to the ITF’s qualification system for the Olympics, entries are based on the Association of Tennis Professionals and Women’s Tennis Association rankings from June 14.

At that stage, Kalashnikova was ranked 75th in the women’s doubles rankings and Gorgodze placed 114th.

The men’s and women’s doubles events consist of a draw of 32 teams each with a maximum of two pairs per National Olympic Committee.

Players in the top 10 gained direct entry, with the additional places allocated to the highest-ranked teams based on the combined ranking.

The ITF states that all players "must be in good standing" with their National Federation and have made themselves available to represent their country in the organisation’s international team competitions.

The CAS - sport's highest court - opened an Ad Hoc Division to deal with legal disputes and an Anti-Doping Division at the Games here on July 13.

It is operating from temporary offices at the Japan International Dispute Resolution Centre, located in the same area as the Tokyo 2020 Organising Committee's headquarters.

Athletes and other parties wishing to register a case with either division would normally be granted an in-person hearing, but the CAS has said this will not be possible at Tokyo 2020 "due to the current sanitary measures in force in Tokyo during the period of the Games" so hearings are taking place via videolink.