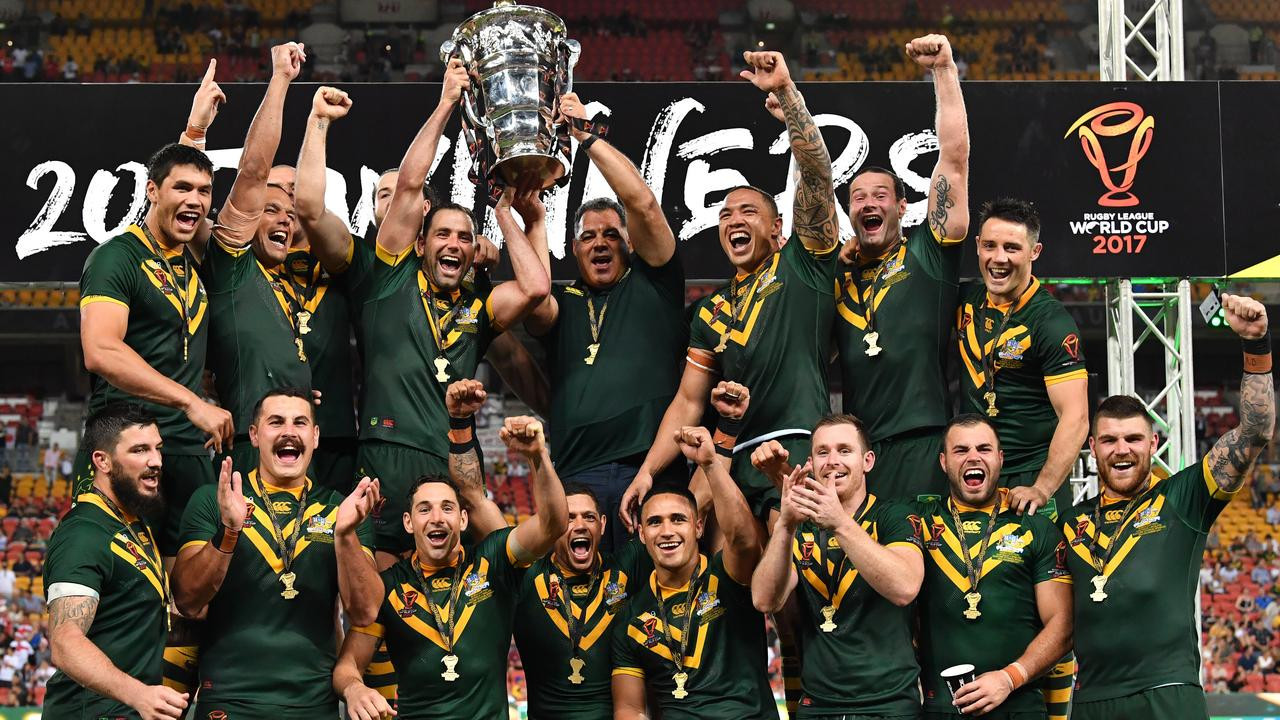 Powerhouses Australia and New Zealand have withdrawn from this year's Rugby League World Cup in England, citing "player welfare and safety concerns" because of COVID-19.

Holders Australia, who have won the tournament 11 times, and New Zealand, champions in 2008, have pulled out of the event, scheduled to take place in England from October 23 to November 27 2021.

Both countries have called for the tournament to be rearranged and reacting to the withdrawal of the southern hemisphere giants, organisers admitted the move could have "wide-ranging implications for international rugby league."

In a statement Rugby League World Cup (RLWC) 2021 said: "RLWC2021 were informed at very short notice and will continue discussions with all stakeholders to agree on the best way forward."

Both the Australian Rugby League Commission (ARLC) and New Zealand Rugby League (NZRL) have requested a postponement of the event until 2022.

In a joint statement the ARLC and NZRL said: "The decision to withdraw from the RLWC2021 comes after considering the risk of COVID-19 infection in the United Kingdom, the worsening environment in Australia and the time a majority of National Rugby League Telstra Premiership players will spend away from home under strict biosecurity conditions prior to the World Cup.

"The ARLC and NZRL have resolved, that in the present environment the risks to athletes and officials travelling to the UK to participate in the tournament this year are too great, and it is unable to endorse Australia and New Zealand participating in the RLWC in 2021."

International Rugby League chair Troy Grant said he was "disappointed" with the decision.

Grant said: "Late this afternoon I received a call from ARLC chairman Peter V’landys AM informing me that the Commission had met and voted not to sign the participation agreements for Rugby League World Cup 2021 and would not be supplying Australian players for the three competitions.

"I appreciate Peter calling me to explain the rationale behind the ARLC’s decision and, whilst I can appreciate the ARLC’s intent to ensure player safety and welfare, I find it difficult to find the words that adequately describe my disappointment with that decision.

"I have been in regular communication with the Rugby League Players Association and a number of international players and coaches who have been satisfied with the World Cup’s biosecurity arrangements and expressed a clear determination to travel to England and proudly represent their nations.

"They have expressed to me that they feel their own personal choice to participate or not in the World Cup has been taken from them.

"The withdrawal of the Australian teams has also seen the New Zealand teams withdraw and this may significantly compromise the tournament.

"I have spoken to RLWC2021 chief executive Jon Dutton regarding the news and the obvious impact these decisions have on the tournament, and we will be reconvening to consider our options and next steps once the RLWC2021 Board and UK Government have had time to consider and absorb the news themselves.

"The obvious question being asked of us is why rugby league players are not able to make the same sacrifices as players from other sports? Sadly, players are telling me they haven’t had the opportunity to make that decision for themselves."