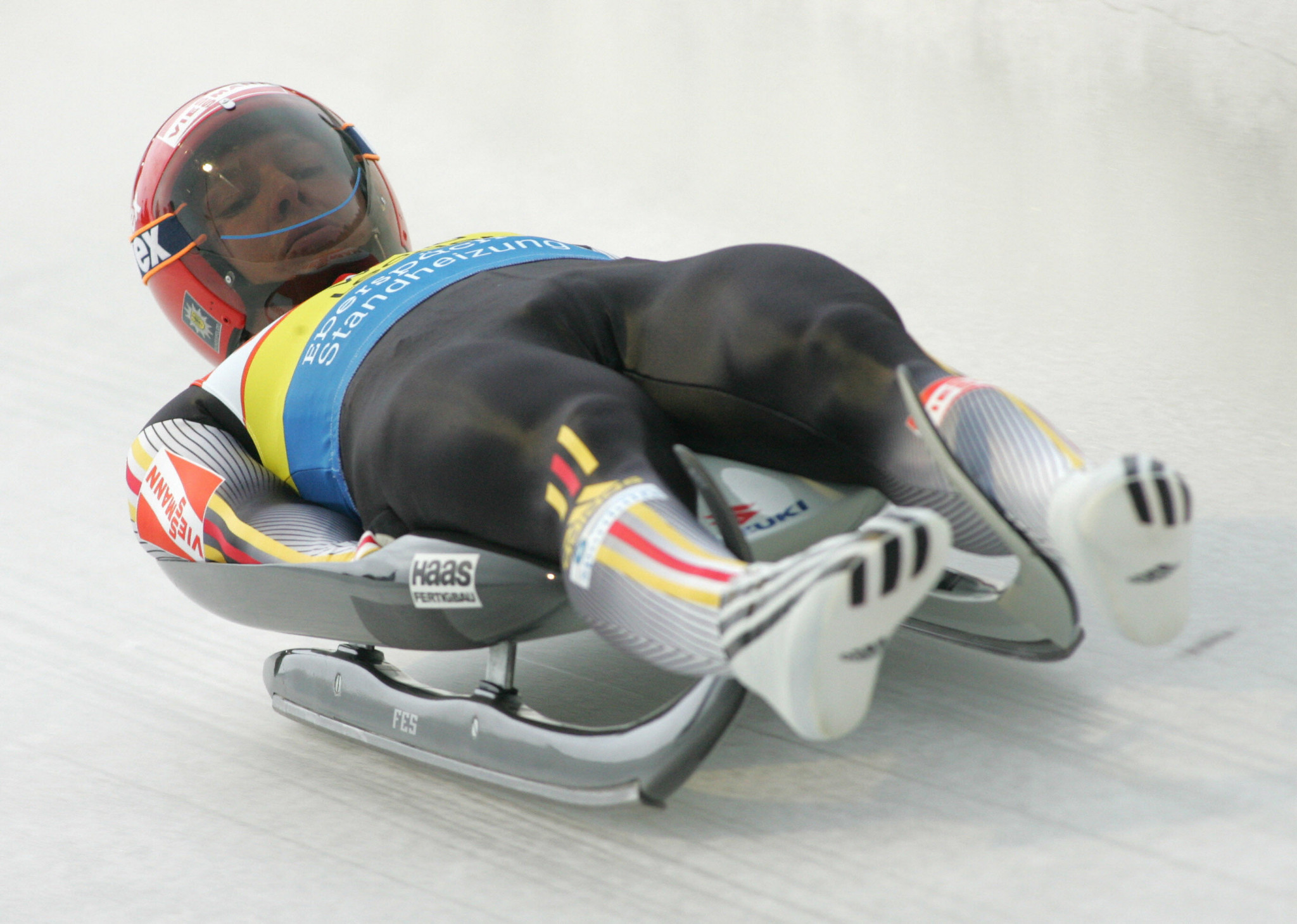 Winterberg will host the Junior World Luge Championships next year with six Junior and Youth World Cup stops also scheduled for the 2021-2022 season.

The German track was due to host this year's edition of the flagship youth event in January but it was cancelled in October due to the coronavirus pandemic.

It now plans to welcome the best young sliders between January 24 and 29 in 2022.

The event is planned as the culmination of the Junior and Youth World Cup season, which is due to begin with two legs in La Plagne in France, on the Albertville 1992 Winter Olympic track, between November 29 and December 4.

Innsbruck in Austria will then host a World Cup from December 6 to 11 before two competitions in Oberhof in Germany from December 13 to 19.

The circuit is then due to return to Austria for a World Cup on the new course in Bludenz between December 11 and 16, ahead of the World Championships in the New Year.

All of the dates were approved by the Executive Board of the International Luge Federation, via a "large majority".

Junior lugers will also take part in the international training week in China, before the start of the senior World up Cup season.