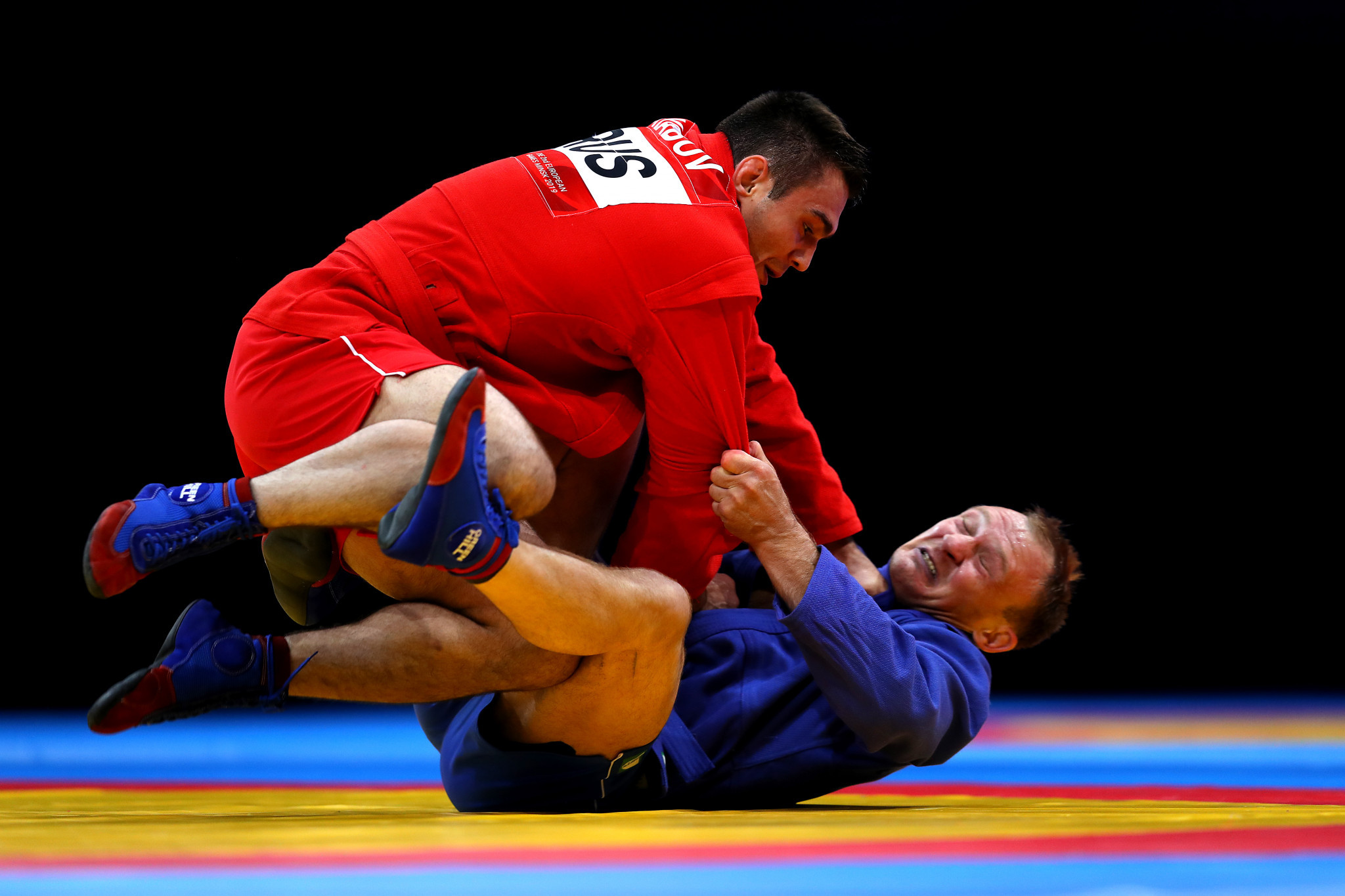 Sambo, lacrosse and kickboxing were all granted provisional IOC recognition for a period of three years in 2018.

Their recognition had been due to expire this year, but the IOC Executive Board approved the three sports for full recognition last month.

Icestocksport received the same status in the same year.

The International Federation of Muaythai Associations (IFMA) and International Cheer Union were granted provisional recognition in 2016.

The two sports were also proposed for full status.

IOC sport director Kit McConnell said the sports conformed to the Olympic Charter during their provisional recognition, with each fulfilling required criteria.

This included the sports boasting full independence and autonomy.

Alliance of Independent Recognised Members of Sport President Stephan Fox welcomed the decision, but noted that "with this recognition comes even greater responsibility”.

"FIAS received provisional IOC recognition three years ago, and during this time we’ve had to prove to the whole world and ourselves that we deserve more.

"This period coincided with a difficult situation in the world – the COVID-19 pandemic, which affected all aspects of life, including organising and conducting of sports events.

"But we have learned to work in crisis conditions, adapt to various restrictions and conduct international tournaments under unconventional conditions.

"This became possible largely due to the well-coordinated work of national and continental sambo federations and, of course, the support of our general partner Rosneft."

World Lacrosse has publicly expressed its ambition to secure a place on the programme for the Los Angles 2028 Summer Olympics.

"The evaluation process for full recognition has been intensive, but at every step in the process, the IOC has helped make World Lacrosse a stronger, more effective international federation, and we greatly appreciate the IOC’s ongoing support and encouragement," said Scherr.

"While today’s decision represents a historic milestone for World Lacrosse, it is not the culmination of our journey.

"Rather, we will use this new status and the momentum it creates to find new ways to continue expanding opportunities for participation in lacrosse around the globe while supporting even greater growth."

The IFMA issued a statement after recognition was confirmed, offering congratulations to the other five sports.

The organisation thanked its founders, president, and executive committee members, past and present, adding that their efforts had all been integral to the sport’s success.

"Again we make history for our sport and this is a memorable day for our entire community and an inspiration to continue to develop our sport within the Olympic family of sports," Baker said.

"Today I am grateful to President Bach for his continued support and to the members of the IOC for the confidence in bringing us into the Olympic family of sports.

"As a leader of the organisation, I simply needed a boost like this to continue to drive our sport ensuring it has a sustainable future amongst the combat sports within the Olympic family.

"Thank you to everybody in our organisation who has contributed.

"Thank you to the IOC Members who have accepted us, to the IOC Sports Department and to the IOC Executive Board and its President, Thomas Bach, for having understood our sport and recommended us."

Icestocksport, which in some ways resembles curling, was included on the programme as a demonstration sport at the 2016 Winter Youth Olympic Games in Lillehammer in Norway.

"IFI is very happy and proud of the decision of the IOC Session, which did acknowledge a strong and significant positive development of our Federation," said Christian Lindner, IFI President.

"IFI is determined to continue walking on the path to fulfil the IOC criteria to a great extent and to develop our winter sport federation on the fields of visibility, youth appeal and sports presentation to get ready for the Olympic Winter Sports programme.

"We would like to thank the IOC members very much for their unanimous support."

"We are truly honored to receive this recognition by the IOC.

"This decision will greatly assist us as we strive to create opportunities for healthy participation and competition for millions of cheerleading athletes worldwide.”

Officials from all six sports were introduced to the IOC Session virtually for their confirmation.