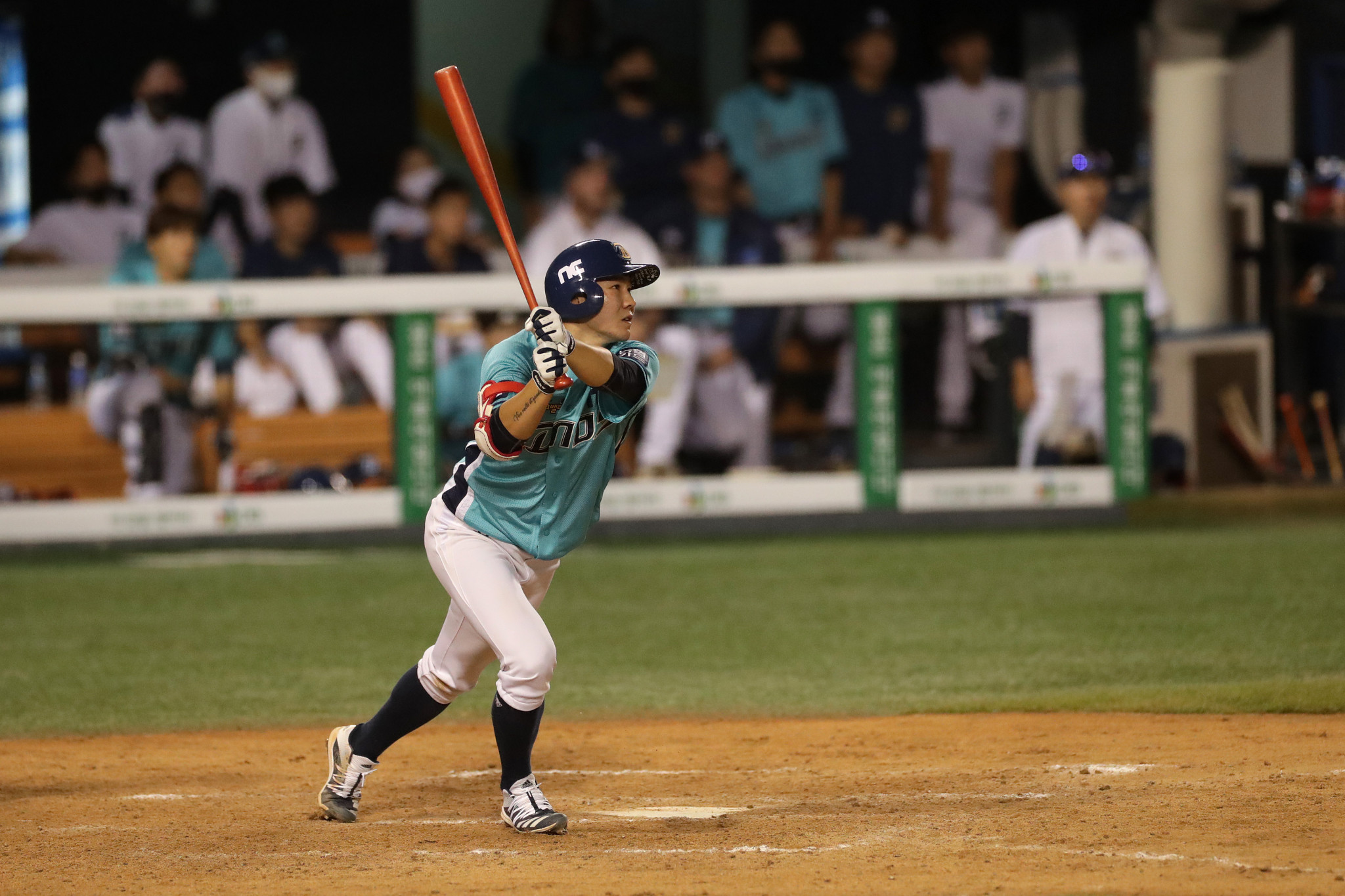 Second baseman Park Min-woo and pitcher Han Hyun-hee will both not travel to Japan as the preparations of the defending Olympic champions were thrown into disarray.

Park and three of his NC Dinos team-mates were discovered to have met outside guests for drinks at their hotel in Seoul last week.

All four have been banned for the rest of the season by the Korea Baseball Organization (KBO), with Park the only member of the group not to later test positive for COVID-19.

He has been vaccinated against coronavirus as he was due to travel to the Olympics, Yonhap reported.

Han, who plays for Kiwoom Heroes, left his team hotel for drinks with a team-mate and three others.

"I'd like to apologise from the bottom of my heart for letting you down with my inappropriate actions," Han said in a statement.

"I don't deserve to be cheered on by the people of Korea at the Olympics.

"I am terribly sorry that I've caused disruption to the Olympic team's preparation."

South Korea's manager Kim Kyung-moon has opted to bring in two pitchers to replace the missing pair, and has not added another second baseman.

South Korea won the baseball gold medal at Beijing 2008, the last time the sport featured at the Games before it was removed from the Olympic programme.

Kim Kyung-moon was also the manager then, with the sport brought back to the Olympics by Tokyo 2020 after missing London 2012 and Rio 2016.

"I would've liked to start this with a smile," Kim said, as reported by Yonhap.

"As a senior member of the baseball community, I am here with a heavy heart.

"Unless someone gets hurt, I'd like to take this group of players to Tokyo."

The KBO season is currently suspended due to multiple COVID-19 cases.