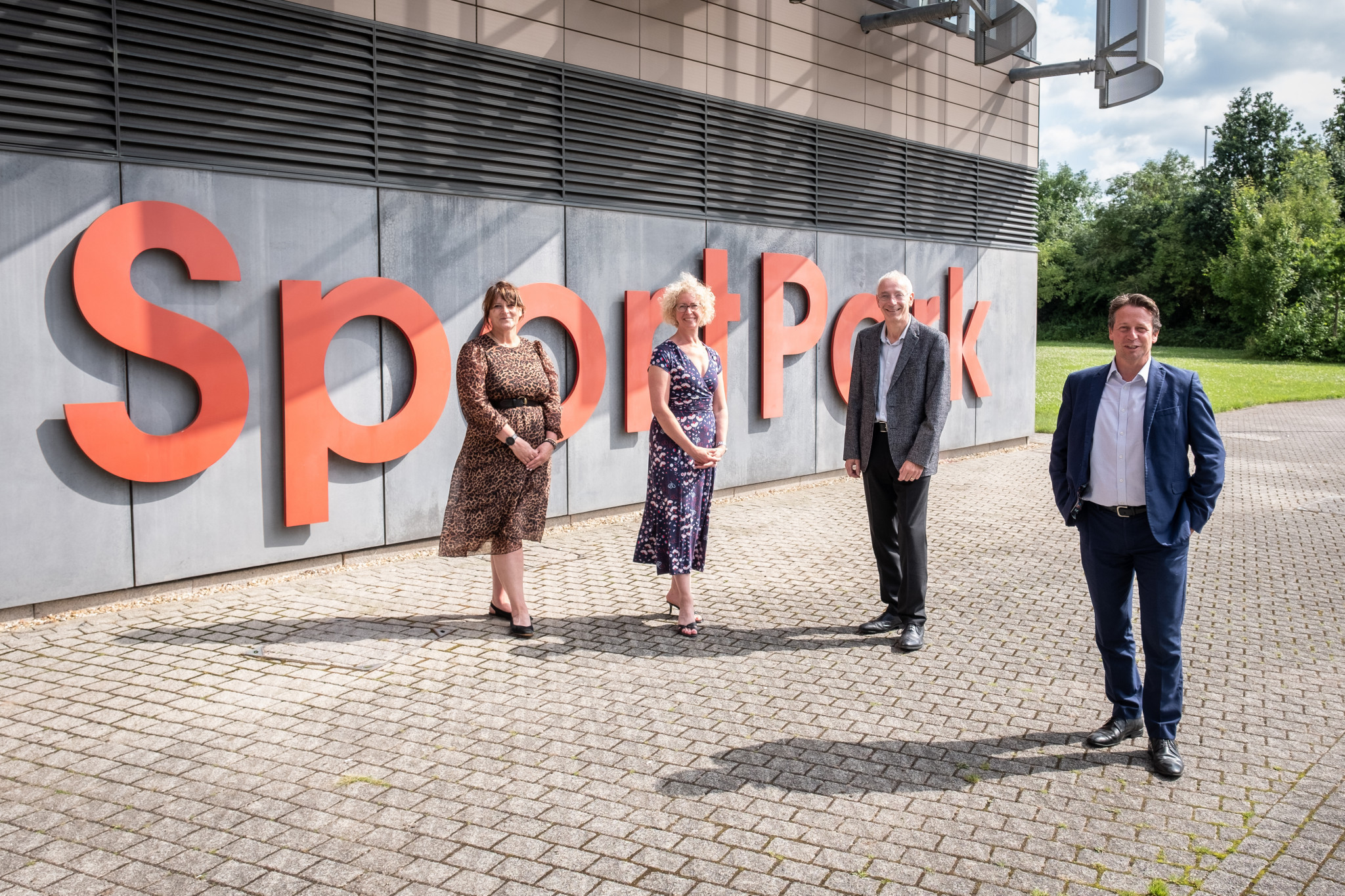 Trevor Pearce has been re-appointed as chair of UK Anti-Doping (UKAD) while two non-executive directors have been added to the agency’s Board.

UKAD has confirmed that Pearce, who first became chair in 2017 having previously been director general of the National Crime Squad of England and Wales and the United Kingdom's Serious Organised Crime Agency, has secured a second term which is due to run until 2025.

Ziaullah and Foster have both been given four-year terms and have increased the number of Board members to nine.

"I am delighted the Secretary of State has reappointed me as chair of the UKAD Board," said Pearce.

"It is a huge privilege to be part of this organisation and lead it as we embark on our four-year strategy to 2025.

"Suman and Mark are going to make fantastic additions to our board, and I'm delighted they are joining us in our oversight role.

"The threats to clean sport are ever changing and as such we must make sure the skills on our board match our future challenges.

"With expertise in data analytics, and marketing and commercial respectively, Suman and Mark will bolster these areas admirably."

Huddleston met with UKAD chief executive Nicole Sapstead and staff from the organisation and the university.

UKAD relocated its central office from London to SportPark, based at the Loughborough University Science and Enterprise Park, in May.

The move was part of UKAD’s new four-year strategic plan.

"I was delighted to visit UKAD’s new home in the East Midlands, co-located alongside so many other sporting and innovation initiatives on Loughborough’s campus," said Huddleston.

"The Prime Minister has this week set out his levelling up agenda for the country.

"With the Birmingham 2022 Commonwealth Games just a year away, the new UKAD HQ further cements the Midlands as a hub for sporting excellence and endeavour."

Sapstead added: "On the eve of the Tokyo Olympics and Paralympics, it is a pleasure to host the Sports Minister in our brand new home.

"As part of our new four-year strategy we have created a new insight and innovation function, keen to build on our scientific knowledge through working strategically with partners, and it’s great to be able to pull on the expertise of Loughborough University to keep sports clean and fair."

Loughborough University has enjoyed a long-standing relationship with UKAD and directly contracts no-notice testing across its performance programmes.

"This scheme is designed to demonstrate how the UK’s leading university hubs for sport and innovation are utterly committed to clean sport.

"We want to cultivate a culture of anti-doping and ensure all athletes compete fairly and responsibly."