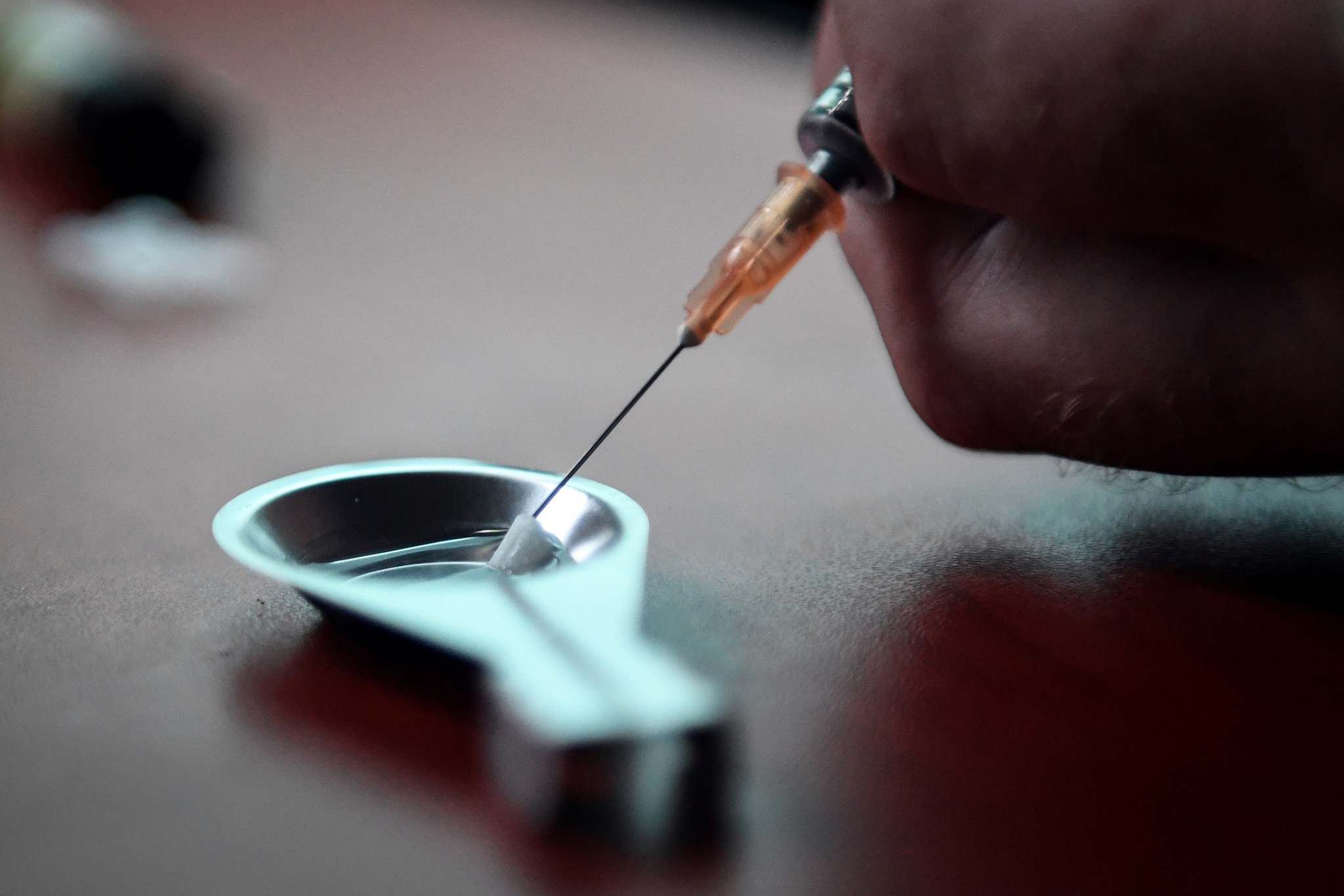 UK Anti-Doping (UKAD) has retrospectively shortened bans for athletes who are suspended due to recreational use as its chairman Trevor Pearce further warned sportspeople of the risks of taking substances of abuse.

The new World Anti-Doping Code - introduced at the start of January - has taken a more lenient approach for future anti-doping violations in relation to recreational drug use.

The most common positive substances are cocaine and cannabis, which are treated as Class 'A' and Class 'B' drugs, respectively.

Pearce has raised the issue of whether it was anti-doping's responsibility to punish for substances that were not performance enhancing, despite their illegality in the UK.

Other substances mentioned by the UKAD chairman in a recent statement include MDMA and diamorphine, found in heroin.

"Should we, the anti-doping community, be policing athletes' drug use of substances such as cocaine in instances where they have no performing enhancing effects?" said Pearce.

Instead of the usual two-year ban for recreational drug use, athletes who test positive for these substances will be suspended for three months.

This sanction will be allowed to be reduced to one month if athletes complete and approved a substances of bbuse treatment programme.

"The World Anti-Doping Agency (WADA) is the international rules-based regulator of doping in sport," added Pearce.

"UKAD, as the UK's national anti-doping organisation, must ensue compliance with the [WADA] Code.

"We have been working on the implications of these changes for some time.

"However it is important to put these changes into context - a three-month ban will only apply where it can be proved that the substance was taken out-of-competition.

"If an athlete can't prove that the drug use was out-of-competition and unrelated to sports performance, they may receive up to a four-year ban."

Pearce called athletes to take responsibility for their actions, thinking about their sporting careers, the possibility of committing a criminal offence and the potential danger of working with a banned substance in your system.

He also noted potential harm to mental health and sponsorship.

In the past three years, 29 per cent of UKAD's anti-doping violations were related to substances of abuse.

"We want to focus our efforts on catching and banning those who aim to cheat in sport instead of those making questionable decisions in their spare time," added Pearce.

"Even though bans have changed from two years to three months, consider the wider implications of taking them.

"A ban is still valuable time away from sport regardless of the length; however it is not just about sport, it is about your health and welfare too."

Hugely inspiring & touching presentations delivered by @luketraynor1 to all of our #SchoolofSport pupils - discussing his journey as an athlete & his current situation ?‍♂️

- Actions can have serious consequences
- Don’t sacrifice your talent
- Believe in yourself pic.twitter.com/TptDm3UB8d

British cross country runner Luke Traynor, who was ineligible until May after using cocaine, is one of those athletes to benefit from the change.

He is one of six athletes to have their sentenced shortened retrospectively by UKAD, meaning he will now be eligible to compete.

"I knew the code change was coming in on January 1, but UKAD did not have to acknowledge it for past cases, so it's a nice surprise - time to move forward," said Traynor, according to Scottish newspaper, The National.

Traynor visited schools to warn children of recreational drug use in relation to sports careers since his ban was confirmed.

Former Hibernian footballer Conner Duthie will also now be eligible after he was handed a ban for testing positive for cannabis.