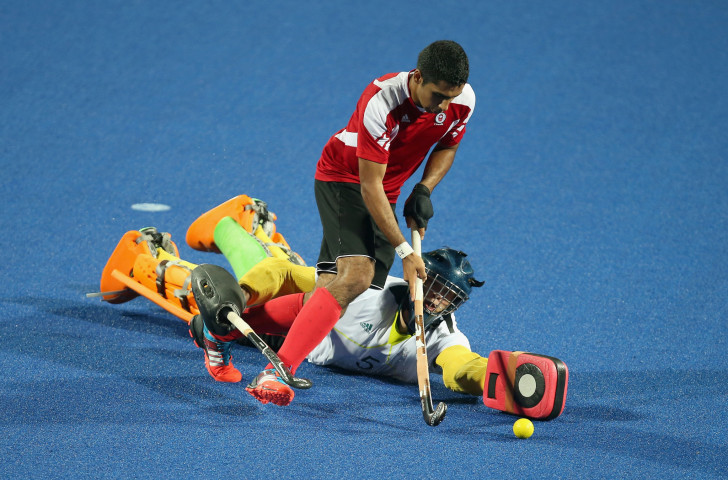 The inaugural world Hockey5s event has been postponed to 2022 by the International Hockey Federation (FIH) amid COVID-19 concerns.

The competition in Lausanne was initially planned to take place in September.

However, due to the ongoing uncertainties surrounding the evolution of the coronavirus pandemic, the FIH has taken the decision to push the event back until next year.

"It is of course disappointing to have to delay this event by one year, especially considering the role it is meant to play for the exposure of Hockey5s globally," chief executive Thierry Weil said.

"We came to the conclusion that it was the best decision in order to preserve the full promotion potential of this event.

"I’d like to extend sincere thanks to those who have considerably helped us so far, and in particular the City of Lausanne, the canton of Vaud, the Fond du Sport Vaudois, the Swiss Hockey Association, our partners and all teams who had confirmed their participation.

"I look forward to pursuing our preparations together and invite all hockey fans to join us next year!"

Hockey5s is a short format of hockey designed to generate mass interest in the sport and to inject a much-needed cash boost to the FIH.

It was first played competitively in preparation for the 2014 Youth Olympic Games in Nanjing in China.

The format features two teams consisting of five players each - as opposed to the standard 11 - and a playing surface approximately half the size of a regulation hockey pitch with rebound boards on all four sides of the court.

It is hockey’s version of Twenty20 cricket, 3x3 basketball or rugby sevens and aims to emulate their successes.

Next year’s event will be staged on the Place de Navigation situated near Lac Léman, which borders the Olympic capital of Lausanne.

The FIH is committed to increasing hockey's popularity by offering free access to the event and both the men’s and women’s tournaments will be broadcast live across the world on the watch.hockey platform.