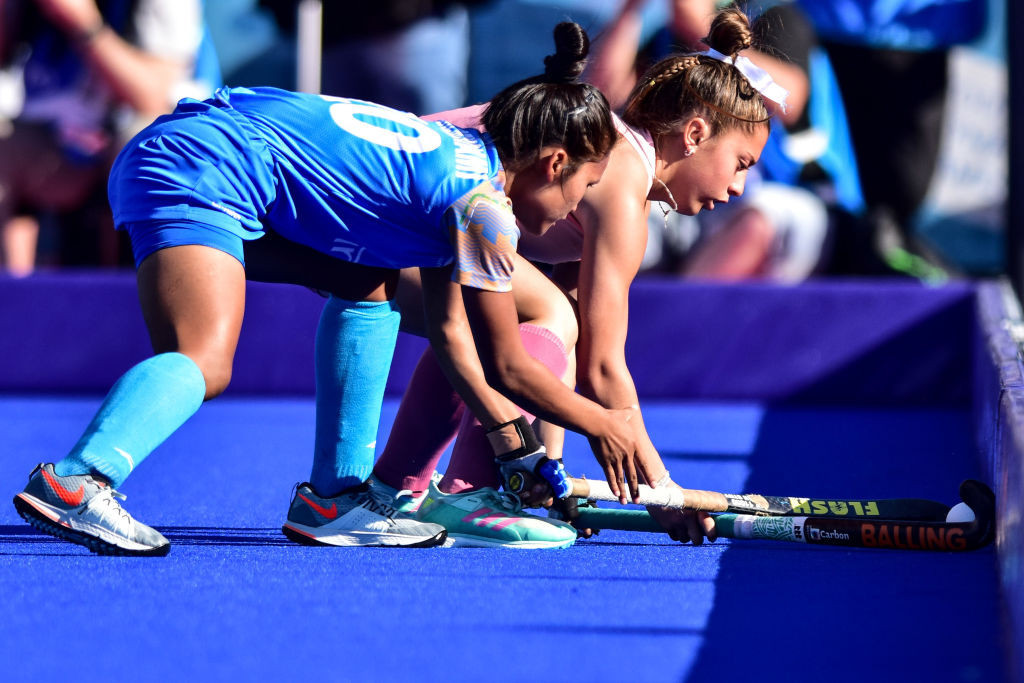 The International Hockey Federation (FIH) has announced plans to host its first senior world hockey5s event in Lausanne in September.

The FIH has scheduled the competition for September 11 to 12, with further details set to be released soon.

Confirmation from the FIH Executive Board that it had rubber-stamped the event marks the latest boost for the hockey5s discipline, which featured at the 2014 and 2018 Youth Olympic Games.

The FIH Executive Board has also approved the creation of a Hockey5s World Tour, which it said would consist of events similar to the one planned for the Olympic Capital.

Hockey's worldwide governing body in 2019 confirmed it would organise the first Hockey5s World Cup in 2023.

The bidding process for the inaugural tournament was launched in December and closed earlier this month.

The FIH has also announced the third season of its Hockey Pro League will run from October this year to June 2022.

It is part of an eight-year competition calendar approved by the Executive Board - the first four of which are set in stone, while the following cycle will be a "draft" and confirmed "on an annual basis".

The Hockey Pro League launched in 2019, before the second season was disrupted by the coronavirus pandemic.