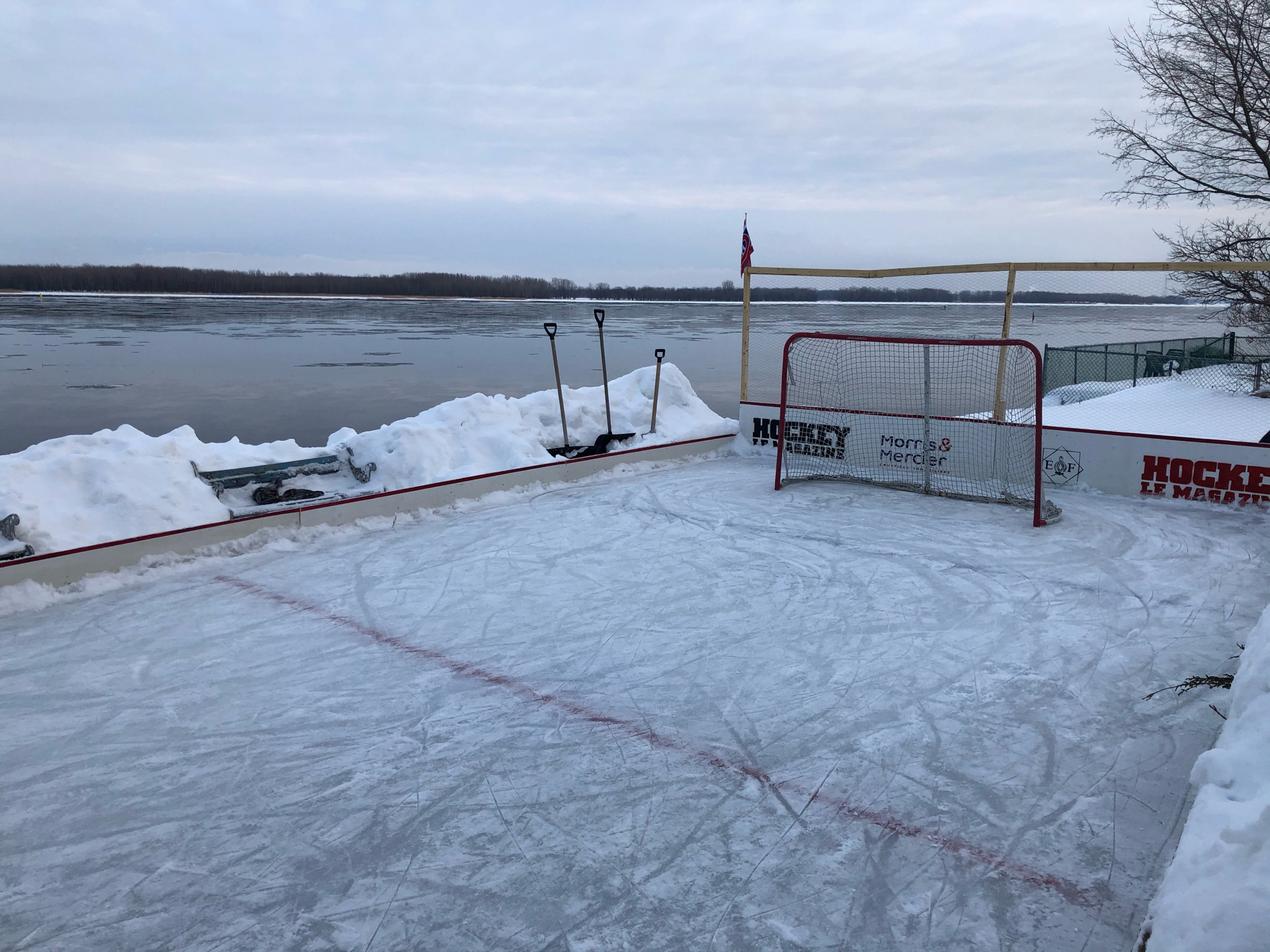 One in four Canadian girls aged six to 18 are not committed to returning to sport once COVID-19 restrictions are eased, according to new research.

The study by Canadian Women & Sport was conducted in partnership with E-Alliance and Canadian Tire Jumpstart Charities, and received funding from Sport Canada.

It revealed that more than 350,000 girls in Canada may not return to their pre-pandemic levels of sporting participation when permitted to do so.

An emphasis for the study, which included more than 5,000 families, was placed on girls in the six-to-18 age range who took part in organised sport weekly prior to the pandemic.

It was also found that the commitment to return to sport was far lower among girls who participated in sport at least once per week before restrictions came into force.

Moreover, it was reported that 93 per cent of girls who had taken part in sport at least weekly decreased their involvement during the pandemic, including almost 70 per cent who halted participation altogether.

The biggest adverse effects of this were found to be on mental health, physical health and social connection.

Five barriers to participation in sport which existed prior to the pandemic were found to have increased - access to facilities and programmes, the quality of programmes, alternative activities or interests other than sport, costs and a lack of confidence.

"As sport starts to return, there is an opportunity to change the minds of girls who are not committed to return," Allison Sandmeyer-Graves, chief executive of Canadian Women & Sport, said.

"Caregivers, teachers, coaches, and community leaders can each play a part to remove the barriers keeping these young athletes away from sport.

"We must pay attention to what girls want and design programmes with their needs at the centre. It’s not too late to turn this tide. The time for action is now."

1 in 4 girls are not committed to returning to sport.

If we don’t act now to counter this trend, we could see over 350,000 girls sitting on the sidelines post-COVID-19.

Learn more in the COVID Alert: Pandemic Impact on Girls in Sport report ⬇

Concerns at the findings were also expressed by Dr Ann Pegoraro, co-director of E-Alliance.

"This concerning new data shows that thousands of girls are at risk of missing out on the physical, mental and social benefits of sport as we come out of the pandemic," Pegoraro said.

"Girls were already at a disadvantage in sport.

"This further demonstrates we require proactive and immediate action to create a compelling case for girls to return to sport."

Scott Fraser, President of the Canadian Tire Jumpstart Charities, reiterated the group's commitment to ensuring that Canadian girls can resume their sporting participation.

"Jumpstart’s national reach, and partnerships with community sport organizations and thought leaders like Canadian Women & Sport have the Charity well-positioned to lead the way for girls' return to sport," he said.

"Through our Girls in Sport initiative, Individual Child Grants and our Sport Relief Fund financial assistance programs, Jumpstart remains steadfast in its commitment to removing barriers to sport and play."

The report also called for the application of a "gender lens" to ensure girls are fully considered in plans for a return to sport, which would mean involving girls in the design of plans to return to play and the creation of an environment that promotes healthy social connections in sport.