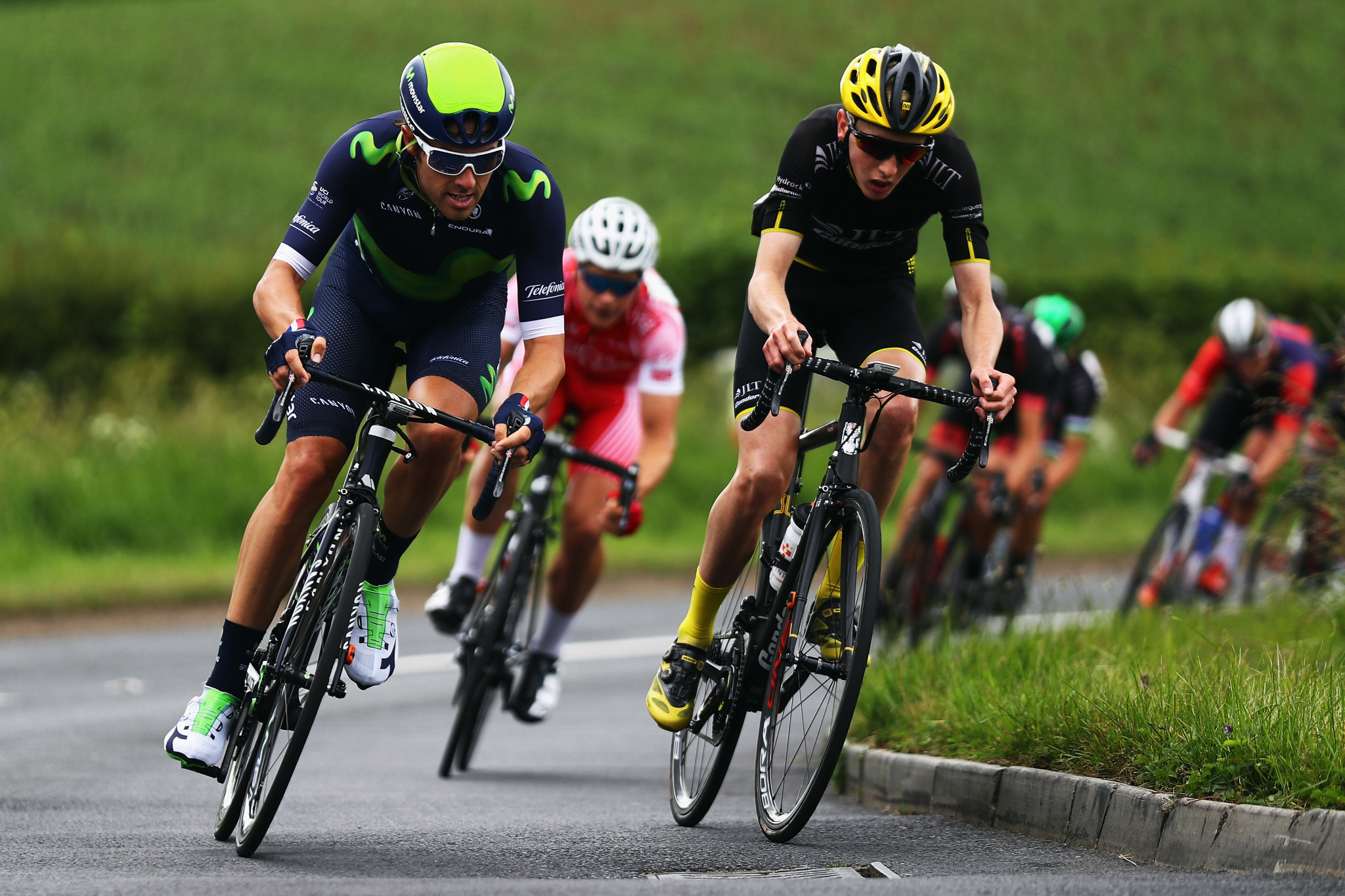 Cycling Canada and British Cycling have announced the postponement and cancellation of a series of events as both organisations continue to plot a safe return to action during the coronavirus pandemic.

"As the circumstances surrounding the global pandemic continue to evolve in Canada, many local organizing committees have been forced to make difficult decisions regarding the status of their events in the interest of public health and safety," a statement from Cycling Canada read.

"We remain committed to providing the Canadian cycling community the opportunity to once again attend and participate in organized cycling events, and look forward to that reality in 2021."

With coronavirus restrictions in the United Kingdom starting to loosen, British Cycling revealed it was "hopeful" of delivering "a full and healthy calendar" of national events in the second half of the year.

But a number of competitions that were scheduled to take place in April, May and June have now been either postponed or cancelled by British Cycling due to COVID-19 situation.

It has also been confirmed by British Cycling that the Portsmouth Easter Open Track and the Elite GP Round One in Exeter will not go ahead.

British Cycling has published a four-step plan to return to sanctioned activities and events in England under "The Way Forward" framework established last year.

According to the UK Government’s roadmap out of lockdown, six people will be allowed to gather outside from March 29.

But British Cycling understands this rule does not apply to organised outdoor sport, allowing clubs to run group rides for up to 15 people but must maintain a "one metre plus distance from others".

We are pleased to today publish an update on our plans for a return to cycling activities and events in England, along with an update on the status of a number of national series and championship events from across the disciplines ?

Under step two, which is set to start on April 12, British Cycling plans to stage pilots for road racing and downhill mountain bike events.

Indoor regional and national competitions for all ages are set to be allowed under step three from May 17, with all activity expected to resume from June 21 in the final step of British Cycling’s plan.

"We are working hard now, as we have been throughout the Covid-19 pandemic, to enable a safe and responsible return to sanctioned activities as soon as we are able, while also looking after the health and wellbeing of all involved," said Dani Every, cycling delivery director for British Cycling.

"Like everybody in the cycling community, we are excited to get back to racing, riding with friends, coaching sessions and challenging ourselves, and fortunately the firm foundations we laid in developing The Way Forward guidance and practical experience of delivering events and activities last year means that we are in a strong position looking ahead to the spring and summer."