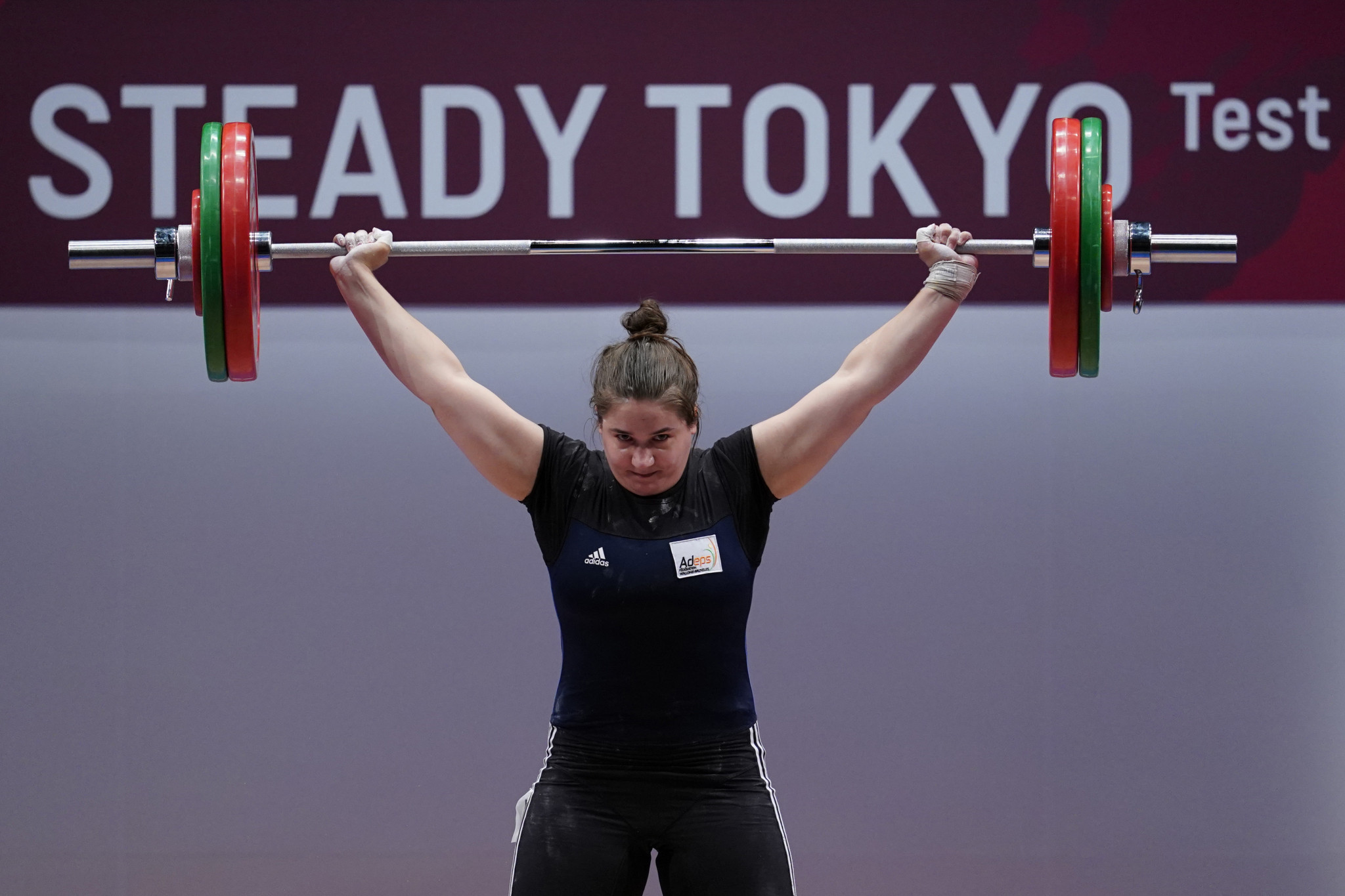 A Belgian weightlifter says dealing with transgender issues in sport is "impossible" but the presence of Laurel Hubbard in the Tokyo 2020 Olympic games is "like a bad joke" to women athletes.

When the qualifying process for Tokyo ends tomorrow Hubbard will be guaranteed a place.

She is the first openly transgender athlete to qualify for the Olympic Games in any sport.

Until now, none of Hubbard's rivals has spoken on the controversial rules that appear to give the New Zealander a huge and, to many, unfair advantage.

Athletes from the United States and Britain are potentially adversely affected but, understandably, they and their National Federations have shown no desire to comment on the controversy.

Anna Vanbellinghen of Belgium has broken the athletes' silence with a considered statement on Hubbard’s achievement.

Vanbellinghen has a chance of qualifying in the same weight category, the over-87-kilogram super-heavyweights, and is therefore directly affected by the presence of Hubbard, who transitioned to female at the age of 35.

Others have voiced outrage at Hubbard’s presence in women’s sport, most often on social media, but Vanbellinghen is not making a personal criticism.

"First off, I would like to stress that I fully support the transgender community, and that what I’m about to say doesn’t come from a place of rejection of this athlete’s identity," Vanbellinghen said.

"I am aware that defining a legal frame for transgender participation in sports is very difficult since there is an infinite variety of situations, and that reaching an entirely satisfactory solution, from either side of the debate, is probably impossible.

"However, anyone that has trained weightlifting at a high level knows this to be true in their bones: this particular situation is unfair to the sport and to the athletes."

Vanbellinghen, 27, whose qualifying efforts were disrupted by injury, pointed out that the retained benefit of taking steroids, even years earlier, is widely known.

"So why is it still a question whether two decades, from puberty to the age of 35, with the hormonal system of a man also would give an advantage [in competing against women]?

"I understand that for sports authorities nothing is as simple as following your common sense, and that there are a lot of impracticalities when studying such a rare phenomenon, but for athletes the whole thing feels like a bad joke.

"Life-changing opportunities are missed for some athletes - medals and Olympic qualifications - and we are powerless.

"Of course, this debate is taking place in a broader context of discrimination against transgender people, and that is why the question is never free of ideology.

"However, the extreme nature of this particular situation really demonstrates the need to set up a stricter legal framework for transgender inclusion in sports, and especially elite sports.

"Because I do believe that everyone should have access to sports, but not at the expense of others."

A similar point was made by Jerry Wallwork, President of the Samoan Weightlifting Federation, which has had athletes competing against Hubbard since she transitioned in 2017.

"I was one of the people who opposed it [having Hubbard in Olympic qualifying] greatly back in 2018," Wallwork said.

2But I do feel that we cannot keep throwing mud at Laurel and blaming her, even though our female athletes are in direct competition with her and could miss out on competing at the Olympic Games.

“The decision came from the top [an International Olympic Committee (IOC) sub committee] which approved participation of transgender athletes in women’s weightlifting.

"Changes must be made from the top, from the IOC.

"More research should go into this issue, or a separate category must be established for transgender lifters.

"Especially in contact sports and power sports like weightlifting, there is a disadvantage for female athletes against transgender athletes."

Mark House, an American lawyer and International Weightlifting Federation (IWF) technical official, offers an in-depth analysis of the situation, and the advantage Hubbard has over her fellow competitors, in the latest insidethegames Big Read.