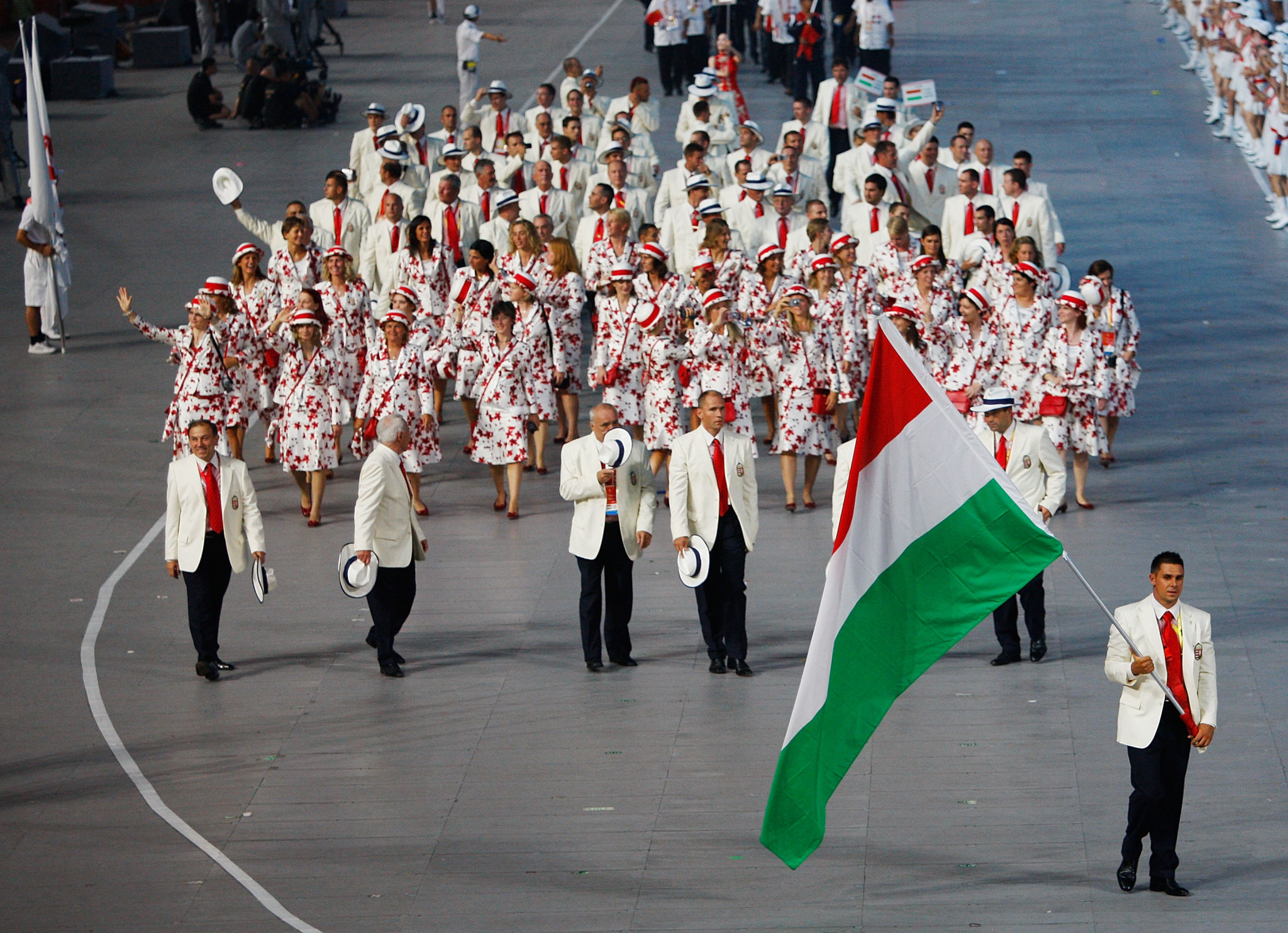 Hungary's Bence Laszlo Kardos claimed two gold medals on the sixth day of the European Modern Pentathlon Championships in Nizhny Novgorod, also leading his team to gold in the process.

Kardos' laser run was the fastest in the field, propelling him up the order into the gold medal position for the first time in the competition - ending on 1,476 points.

He finished third in swimming, 22nd in fencing and gained maximum points in the equestrian too.

France's Brice Loubet was leapfrogged by the Hungarian in the laser run, but his sixth-place finish moved him up to second, winning the silver medal with 1,461.

Kardos' team mate Bence Demeter looked in a strong position before the laser run in first place, but finished down in 21st in the event, dropping him to third overall.

He held on to the bronze medal by five points in front of France's Pierre Dejardin and eight ahead of compatriot Richard Bereczki, who fell out of the medal positions.

All three made up the team who won gold with 4,380 points, and despite all three finishing in the top five, they were only 28 points in front of the French team of Loubet, Dejardin and Christopher Patte on 4,352.

Further behind, Belarus' Yauheni Arol, Artem Evstigneev and Ivan Khamtsou won the bronze medal with 4,288 while Italy and the Czech Republic completed the top five.