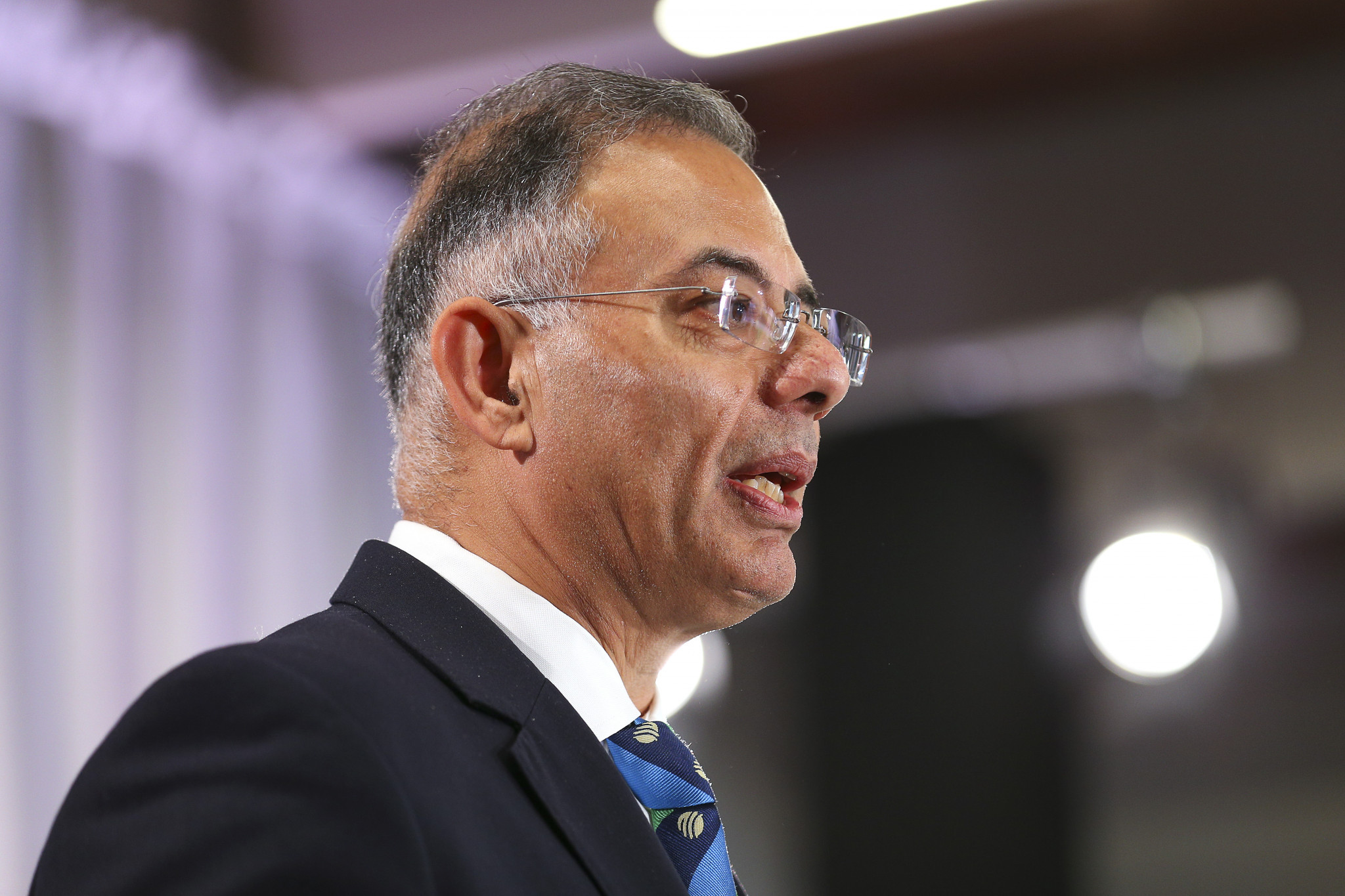 The International Cricket Council (ICC) has announced that its chief executive Manu Sawhney has left the organisation with immediate effect.

Sawhney was suspended in March after an internal review into his management style by PriceWaterhouseCoopers (PwC).

The report was not made public but was sent to all ICC directors today, reports ESPNcricinfo.

The decision to remove Sawhney was also taken at an emergency ICC Board meeting today.

PwC’s report accused the Singaporean official of four specific offences - targeted acts of bullying against certain staff, exhibiting physical aggression such as fist banging, impacting directly or indirectly on individuals' health and wellbeing through his behaviour and failing to report to the Board and implement decisions without proper consultation.

Sawhney strongly denies all accusations against him, telling a disciplinary hearing last month he "categorically rejected" the allegations, and claiming the PwC investigation was "nothing short of a scandal".

According to the terms of the ICC Constitution, Sawhney has five days to lodge an appeal with the Board.

He is a former chief executive of Singapore Sports Hub and managing director of ESPN Star Sports.

During his time in office, Sawhney embarked on projects including expanding the ICC's World Cups and pushing for cricket's inclusion at the Los Angeles 2028 Olympic Games.