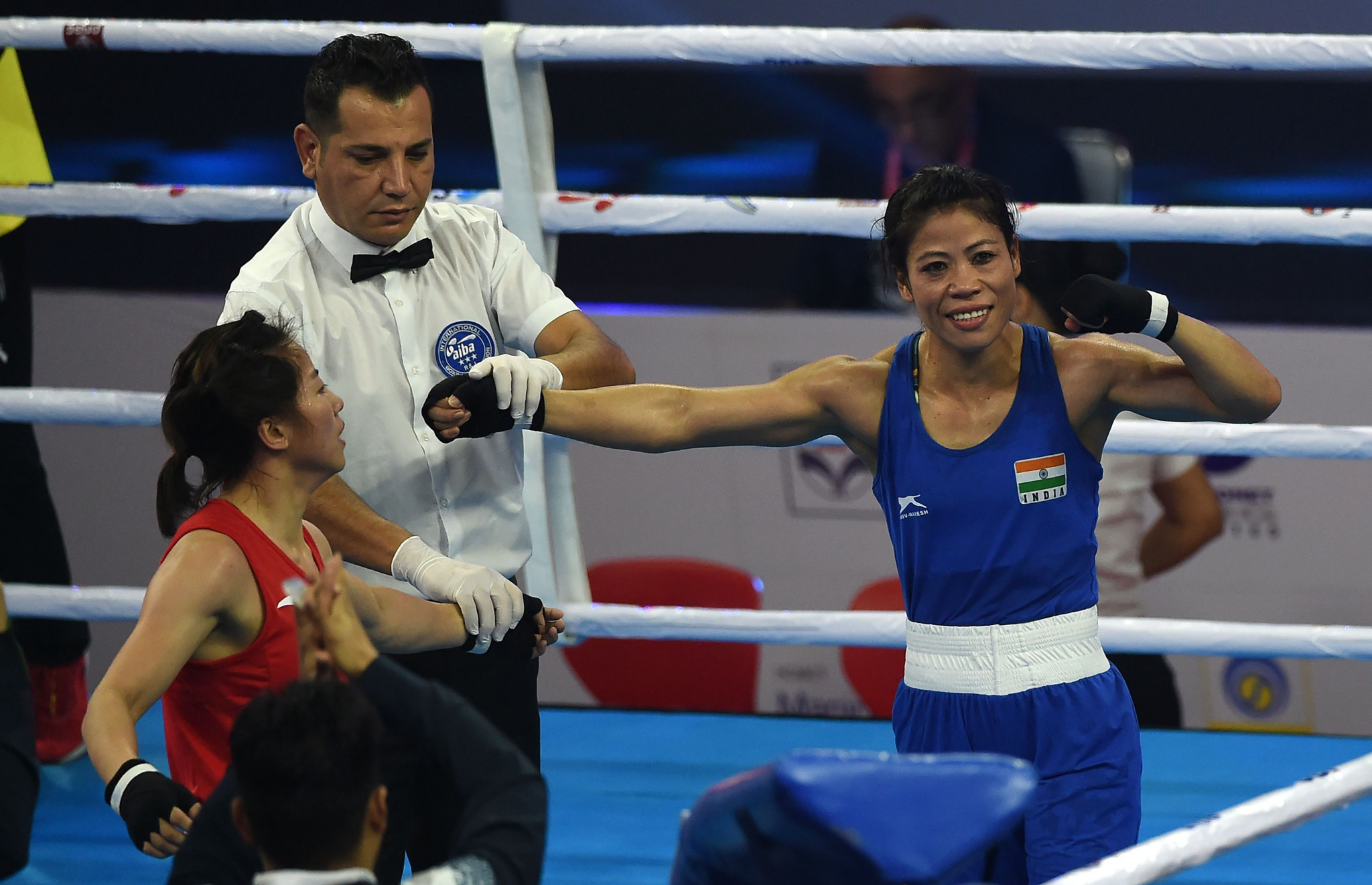 Six-time world boxing champion Mary Kom and hockey star Manpreet Singh have been confirmed as India’s flagbearers for the Opening Ceremony of the delayed Olympic Games in Tokyo.

The Indian Olympic Association (IOA) has chosen Kom and Singh for the role and selected wrestler Bajrang Punia as the flagbearer for the Closing Ceremony.

The Opening and Closing Ceremonies are due to be held on July 23 and August 8 respectively.

The 38-year-old is also a Commonwealth Games and Asian Games gold medallist as well as a five-time Asian champion.

"I am very happy about being given this opportunity to be the flagbearer," Kom told Asian News International.

"I want to thank each and everyone, SAI [Sports Authority of India], IOA, Sports Ministry, and Prime Minister Narendra Modi.

"It's not easy for everyone to be given this opportunity.

"I don't have words to express my happiness because this will be my last Olympics and being the flag bearer, it's a really big thing.

"Yes, expectations give pressure it's not easy to tackle it but how to handle that pressure, I have learnt."

Singh helped India secure gold at both the 2014 Asian Games and the 2017 Asia Cup as well as silver at the 2014 Commonwealth Games.

The 28-year-old is now due to captain the men’s hockey team at the Tokyo 2020 Olympics where India will hope to get on the podium.

Punia claimed gold at both the Commonwealth Games and Asian Games in 2018 and is a two-time Asian champion in the 65-kilogram category.

India is expected to send a 201-strong delegation to Tokyo 2020, including 126 athletes and 75 officials.

The nation has won 28 Olympic medals with two of those achieved at Rio 2016.