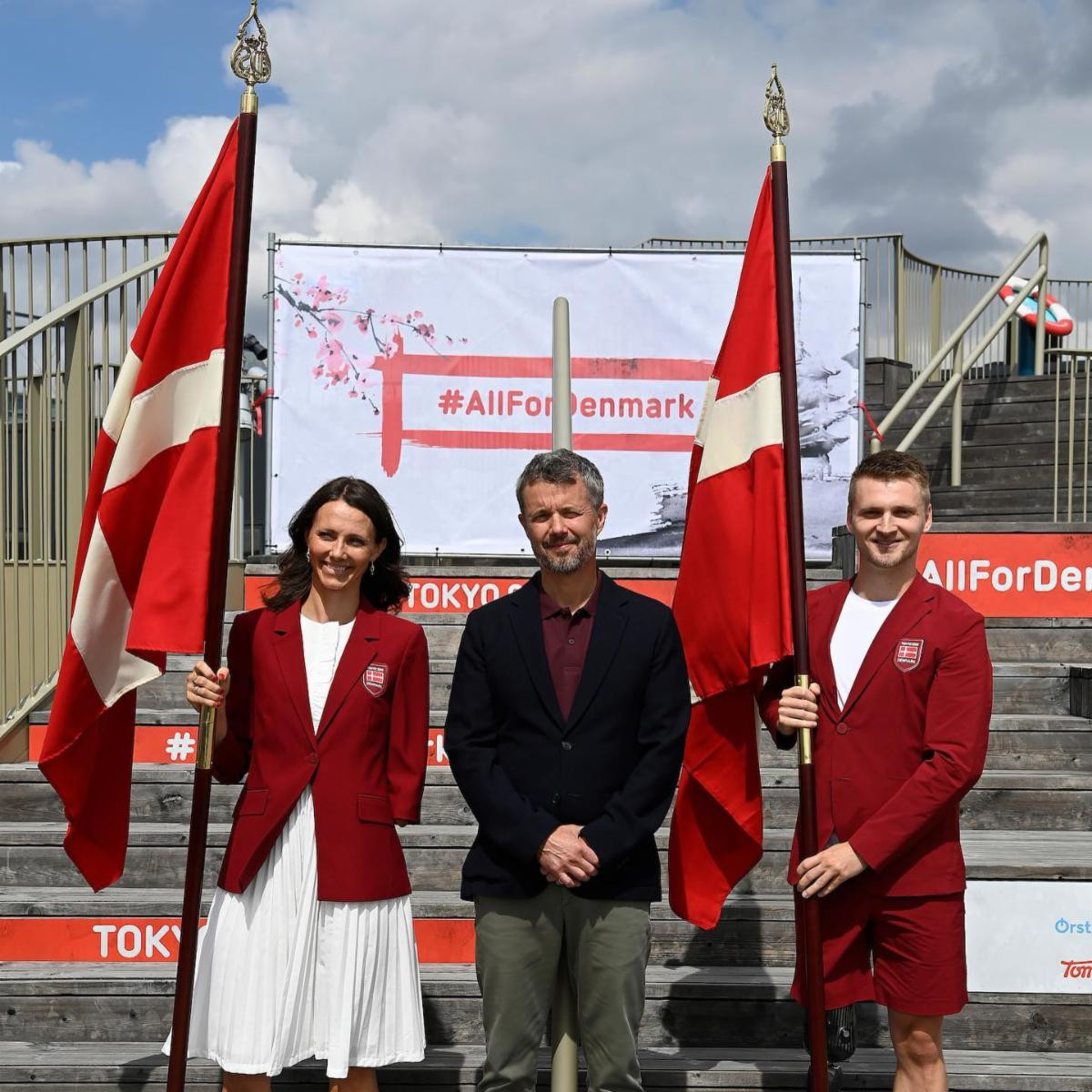 It is the first time that Denmark have appointed a male and female flag bearer, and Gjessing will be the first Para taekwondo player to carry the flag ahead of the sport's Paralympic debut.

"With the very good sporting results, Lisa was an obvious choice as a flagbearer, but just as important have been Lisa's human qualities," Bjaaland said.

"Lisa emerges as a strong role model, both inside and outside of Para sport - a flagbearer that everyone can be proud of.

"In recent years, Daniel has burned himself into the memory of many Danes with great results on the international Para athletics scene.

"In addition, Daniel has participated in the Paralympics in London and Rio and has won several European Championship, World Cup and Paralympic medals throughout his career."

Speaking after the two flag bearers were presented and given their flags by Crown Prince Frederik, Gjessing said: "I get butterflies in my stomach every time I think about it.

Gjessing is ranked world number one in the under-58 kilograms K44 category with four world titles and five European Championship gold medals to her name.

Wagner, a world champion sprinter and long jumper, added: "Becoming a flag bearer is something most athletes dream of.

"The special thing about the Olympics and the Paralympics is that you are even more united as a team.

"That national feeling really comes out in me."