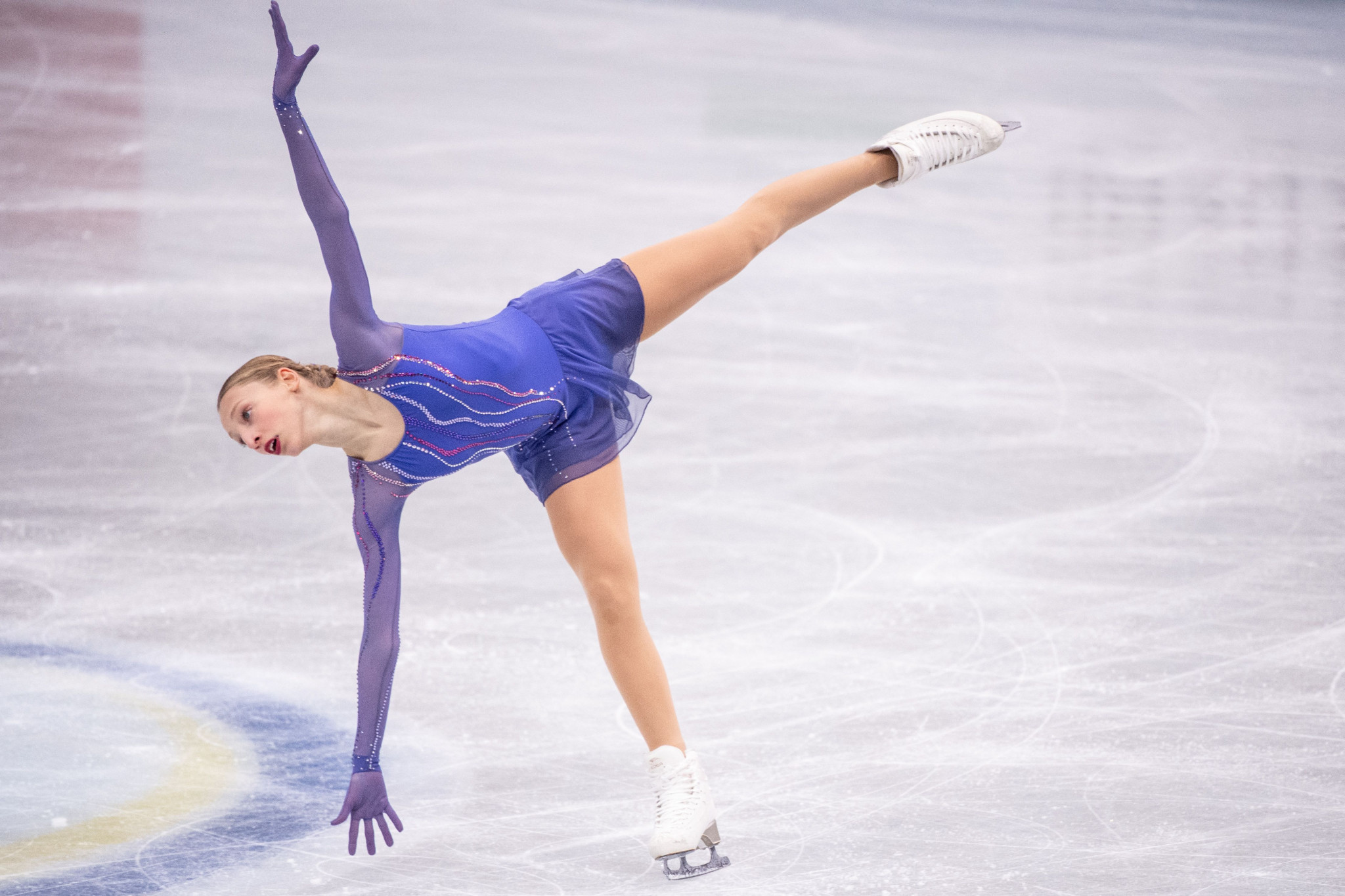 The International Skating Union (ISU) has decided it will use "women" rather than "ladies" in each of the governing body's disciplines.

The ISU said the move follows a recommendation from the International Olympic Committee (IOC) Equality Review Project that there needs to be a fair and balanced portrayal in how men and women are presented and described.

This includes in all forms of communication and documents, such rules and regulations.

Applying to events such as figure skating and synchronised skating, as well as speed skating and short track, the decision was reached by the ISU Congress.

The ISU has also announced an Athletes Commission member will join the governing body’s Council with full voting rights, in line with IOC recommendations.

Athletes Commission members will continue to be elected by skaters during the respective ISU World Championships, the Winter Olympics and Speed Skating World Cups.

The ISU plans to provisionally allocate World Championships up to four years in advance, which the organisation claims will allow better medium-term planning.

This will reportedly provide member associations will the opportunity to prepare, market and promote their events as well.

The ISU has also targeted unifying rules for speed skating and short track related to advertising markings and trademarks on racing suits and team uniforms.

Specific amendments were also made across the disciplines.

This included adding the mixed team relay to Short Track World Cups following its addition to the Winter Olympics, with the races expected to form part of the qualification process.

The ISU says it will also limit the number of skaters per race at the Winter Olympics, with adjustments for quarter-finals and semi-finals in 500 and 1,000 metres putting the events in line with other ISU events.

In speed skating, the ISU has amended the starting order at allround formats, which will see skaters competing in reverse order of the rankings after three distances.

The ISU says this will help improve event presentation and reinforce the suspense in the final part of the competition by having the two leading skaters compete in the last pair.