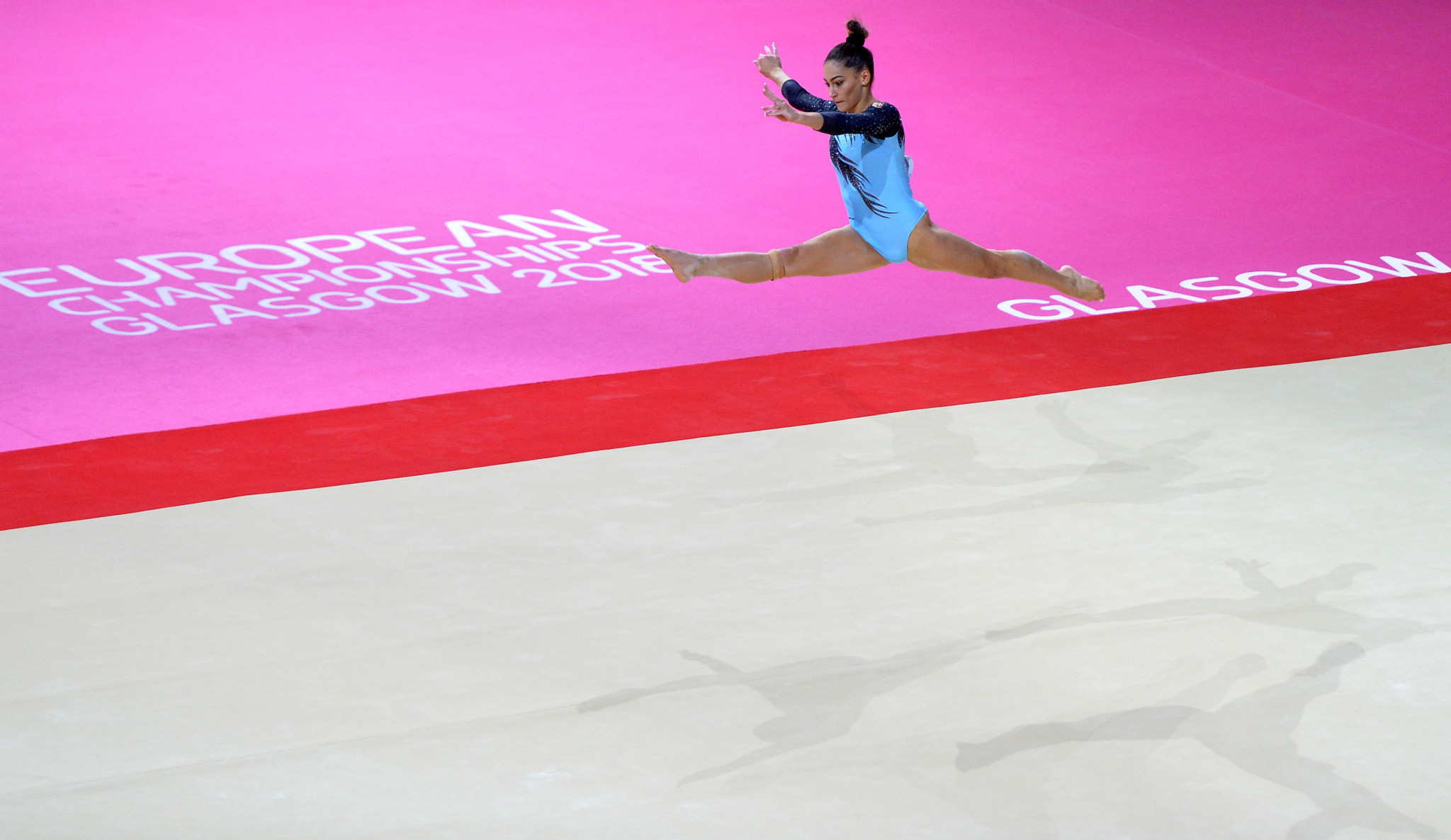 It comes after Feher's proceedings against the organisation and Draskóczy were dismissed in December by the Disciplinary Commission of the Gymnastics Ethics Foundation (GEF), where she had accused them of "psychological neglect".

The Appeal Tribunal of the GEF has given both formal warnings after finding that they violated a number of FIG policies and rules through their conduct towards the gymnast.

Draskóczy has, however, only been ordered to undergo safeguarding training within six months and is expected to cover the costs of the proceedings along with the HGF, totalling CHF 1,000 (£785/€915/$1,086).

The HGF has also been ordered to apologise to Feher.

Both parties are able to appeal against the Appeal Tribunal's decision to the Court of Arbitration for Sport within 21 days of its notification.

Draskóczy, head coach of the Hungarian women's artistic gymnastics team, and the HGF faced accusations of negligence towards Nora Feher after she struggled with knee injuries.

A complaint was submitted to the GEF in September 2019 by Feher's parents after she was removed from the national team in July 2019.

Laurent Niddam led an independent investigation into the matter and submitted his report to the GEF in January this year.

Niddam found Feher had been treated negligently by those who owed her a duty of care, been "unfairly" removed for "dubious" reasons and claimed there was a failure to take her knee injury seriously, which he felt could constitute as "psychological neglect".

The gymnast is believed to have been involved in several confrontations with the coach at a training camp in Osijek in Croatia before the 2019 World Championships, and was sent home.

On August 8 in 2019 Draskóczy sent an email to the secretary general of the HGF, which was copied to Feher’s mother, stating the athlete was no longer a member of the national team due to her behaviour and her attitude.

A report by the Disciplinary Commission said Feher was "difficult" to manage and "prone to tantrums", but ultimately stated it did not consider the incidents to "constitute non-accidental psychological abuse".