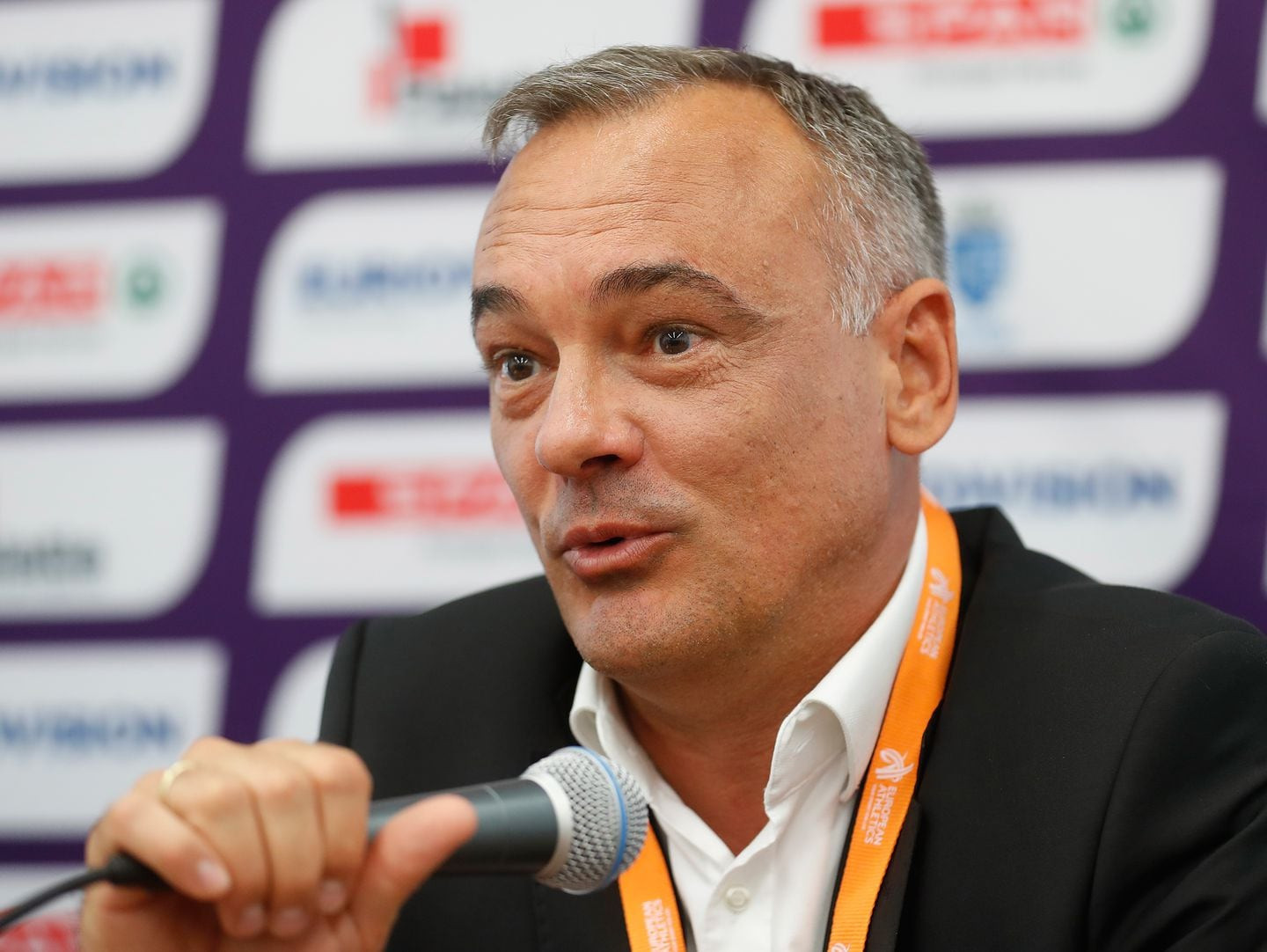 Zsolt Borkai has been dropped from the Hungarian Olympic Committee (MOB) as he continues to pay the price for appearing in a video that had emerged publicly of him having sex with a young woman on a yacht.

Borkai, a father of two and winner of an Olympic gold medal in pommel horse at Seoul 1988, found himself at the centre of a sex scandal when the X-rated video emerged days before the local elections in Hungary earlier this month.

Borkai at first claimed he was being targeted in a smear campaign to oust him from office but later admitted it was him in the video.

He manged to retain his position as the Mayor of Hungarian city Győr but the scandal angered Hungary's Prime Minister Viktor Orbán, an ally whose dominant right-wing Fidesz party suffered large losses in the local elections, which was partly blamed on the scandal.

Shortly after his election victory, Borkai stepped down as a member of Fidesz.

The repercussions are continuing for Borkai.

Borkai was President of MOB between 2010 and 2017 before being defeated in an election by double Olympic fencing medallist Krisztián Kulcsár.

He continued to serve on MOB, though, as a delegate of the Hungarian Gymnastics Federation (MATSZ).

MATSZ have now withdrawn his position and informed MOB it no longer support him.

Following the announcement by MATSZ, MOB claimed "no further disciplinary or ethical action shall take place in this matter, and the case should be deemed closed".

It seems unlikely this will be the end of the affair, however.

Ádám Steinmetz, a member of Hungary's water polo team that won the Olympic gold medal at Athens 2004 and now a politician for Fidesz, urged Orbán in Parliament to strip Borkai of the monthly €1,000 (£850/$1,100) state pension awarded to him as a result of his victory at Seoul 1988.

Orbán claimed that was a matter for MOB to rule on, only for the body to claim the decision rested with Hungary's Sports Minister Tünde Szabó.

Szabó responded by telling Parliament that, under Hungarian law, Borkai can be stripped of his pension only if he is convicted of a criminal offence.

Steinmetz has now revealed he is planning to file an amendment to the bill so that, in future, the MOB can rule on such cases.

Borkai, meanwhile, who is continuing his role as Mayor of Győr in an independent capacity, has not been seen in public for several weeks.