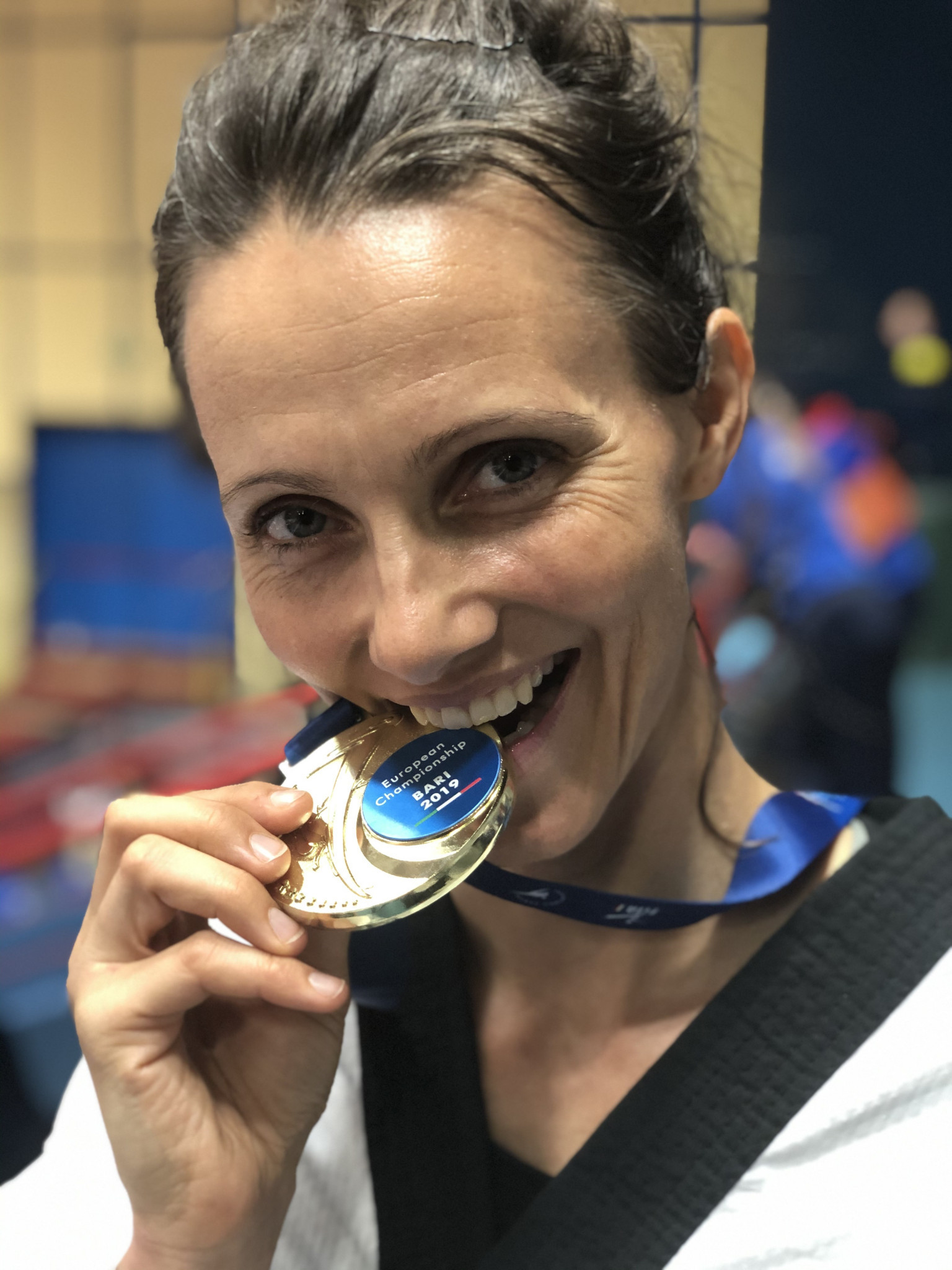 Taekwondo player Lisa Kjær Gjessing has been identified as being among Denmark’s big medal hopes for this year’s Tokyo 2020 Paralympic Games.

Gjessing is set to make her first appearance at the Games, where taekwondo is due to make its debut.

The 42-year-old is ranked world number one in the under-58 kilograms K44 category with four world titles and five European Championships gold medals to her name.

Danish broadcaster DR has Gjessing selected among seven athletes that it believes have a chance of securing a medal.

"I am especially looking forward to feeling the atmosphere that the whole world unites around one thing, namely sports," said Gjessing.

Gjessing was a former member of Denmark’s national able-bodied taekwondo team before contracting cancer, which resulted in her left hand being amputated in 2012.

Nicklas Bjaaland, Denmark’s Chef de Mission for Tokyo 2020, added: "The postponement and the challenges with corona have been a great mental pressure for the athletes.

"But we experience that they are extremely good at taking the positive with them and make creative solutions, so they have still been able to train as well as possible."

Denmark has won 277 Paralympic medals including 93 golds, 82 silvers and 105 bronzes.

The nation picked up one gold, two silver and four bronze medals at Rio 2016 to rank 51st in the standings.