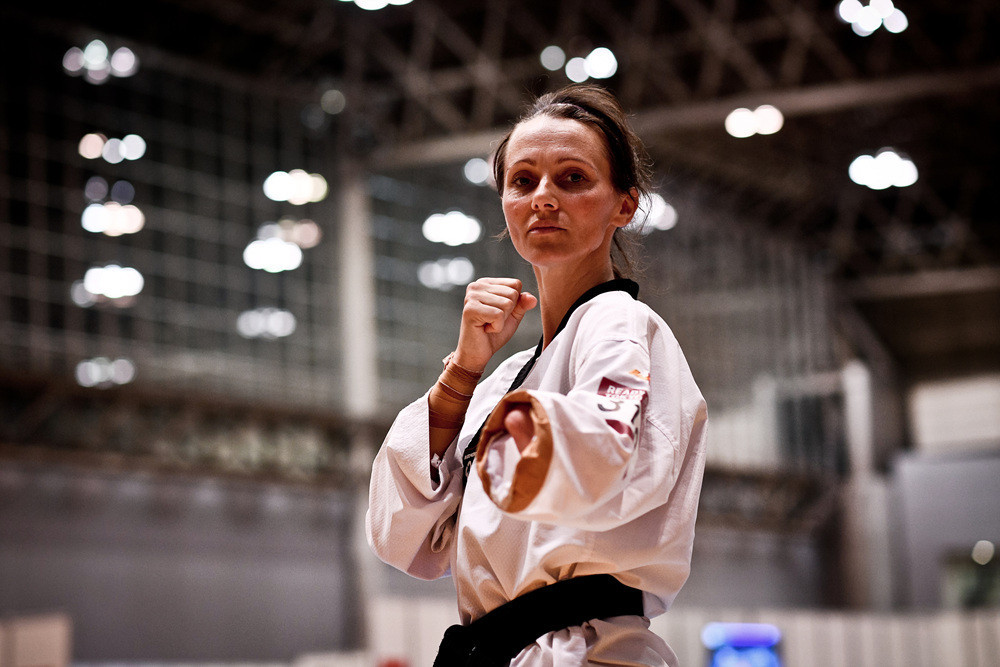 Para-taekwondo world champion Lisa Gjessing has called the sport "a very big gift to me" as she targets long-awaited Paralympic glory next year.

The Danish fighter has won both the World and European Championships and is aiming to crown it all with gold at Tokyo 2020 when taekwondo makes its Paralympic debut.

Gjessing fought in Japan yesterday at the Tokyo 2020 Paralympic test event, at Makuhari Messe Hall in Chiba Prefecture, alongside the Danish team.

She suffered a 27-10 defeat to 2017 world champion Amy Truesdale of Britain in the K44 over-58 kilograms class, but remains among the favourites to come out on top in 2020.

The 41-year-old competed for Denmark in the 2001 and 2003 World Taekwondo Championships.

However, she was then diagnosed with chondrosarcoma, a form of bone cancer, in 2007.

She underwent different treatments before her lower left arm was amputated in 2012.

Gjessing remained in taekwondo after her coach Bjarne Johansen introduced her to the Para-sport, and in 2013 she won under-58kg gold at the World Para Taekwondo Championships in Lausanne.

"I heard from Johansen in the summer of 2012 when I cut my wrist, and taekwondo has become a very big gift to me," she said.

"It will be a great challenge for me to advance to the Tokyo Paralympics."