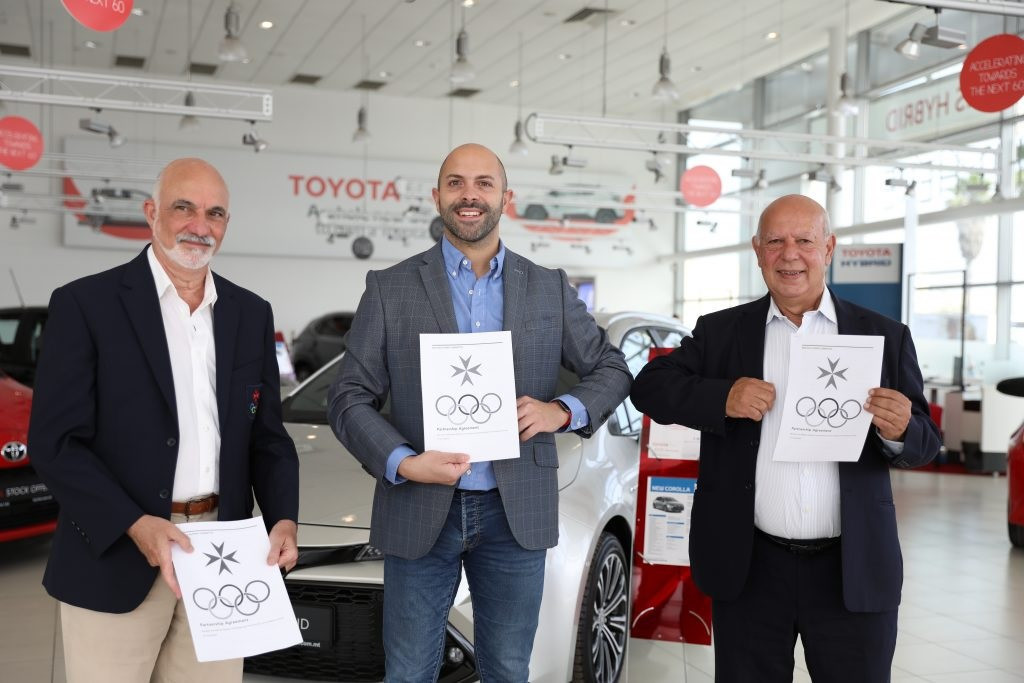 Three busts of Baron Pierre de Coubertin - considered the father of the modern Olympics - have been installed in Malta as part of the country’s celebrations of Olympic Day.

The Maltese Olympic Committee (MOC) unveiled the busts which are situated at two Olympic-themed gardens in St Paul’s Bay and Għarb as well as the organisation’s headquarters.

A programme of activities for Olympic Day on June 23 was spearheaded by MOC secretary general Joseph Cassar.

The day started with the launch of the Olympic garden in Għarb where Olympic rings were put up along with the bust of de Coubertin, founder of the International Olympic Committee.

Athletes Stefan Azzopardi and Guzeppina Galea lit flames to mark the occasion in the presence of Għarb Mayor David Apap and Minister for Gozo Clint Camilleri.

Gozo is the island on which Għarb is found.

After leaving Għarb, the MOC officially unveiled the Masġar Olimpiku in St Paul’s Bay which had undergone a revamp.

Work on the project had been carried out by the local council and included replacing a bust of de Coubertin, which had been stolen a few years ago.

Old Olympic Rings had also been restored while the area had been cleaned.

The third bust of de Coubertin was installed at the MOC Headquarters later that day thanks to Olympic Solidarity funding.

The MOC was also boosted by the support of Toyota Malta as Olympic Day activities were held from June 23 until today.

Members of the public were encouraged to take part in a run, swim or bike ride to commemorate Olympic Day.

"Through the support of Toyota, the Maltese Olympic Committee will continue with its initiatives to reinforce the Olympic message, which has never been more relevant than in this present day," said MOC President Julian Pace Bonello.