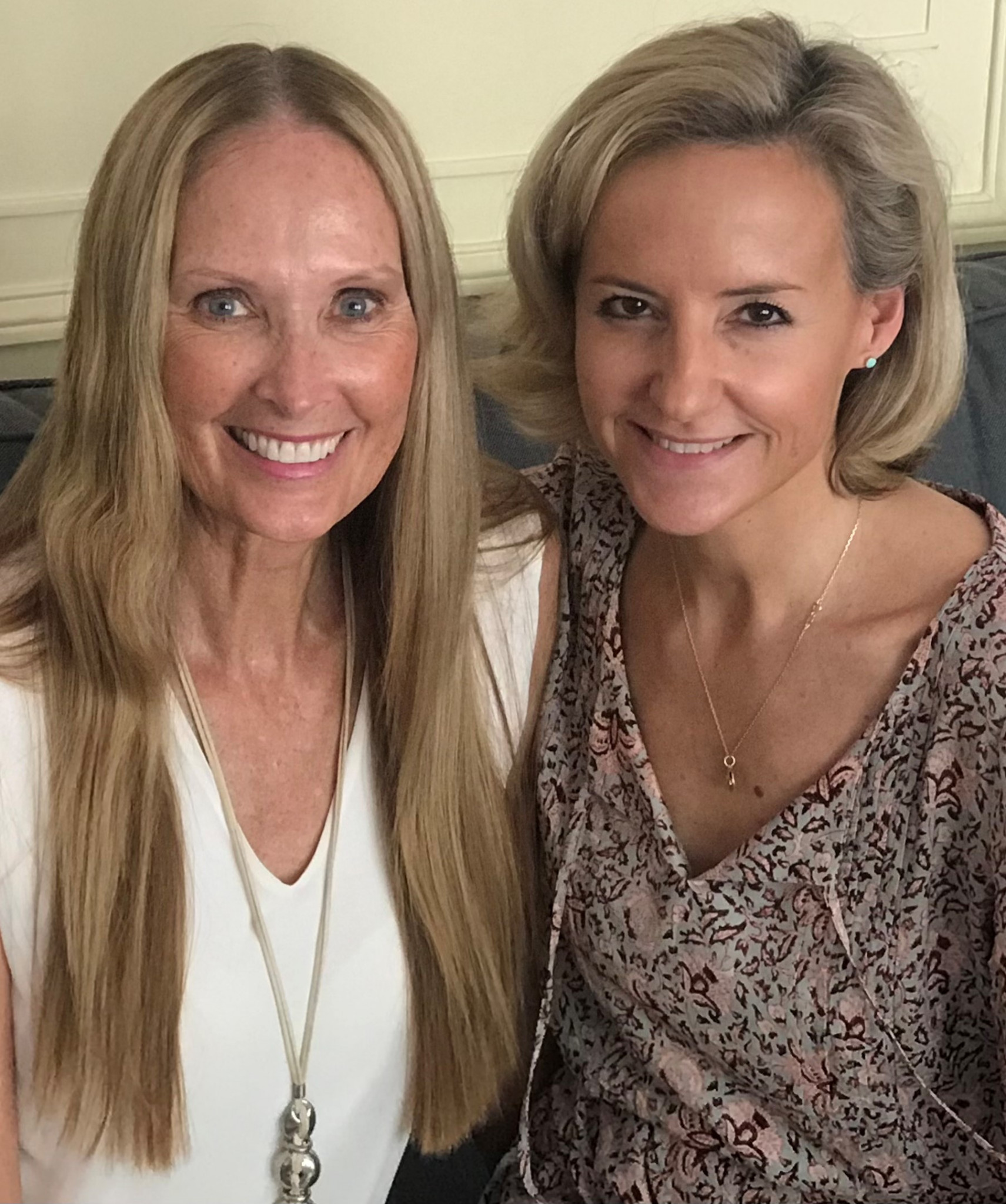 The goal of this collaboration between organisations attached respectively to the founder of the modern Games and the four-times consecutive Olympic discus champion from the United States is to promote Olympic values and ideals through a variety of programmes, activities and events in France and America.

The visions and ideas of these two great Olympians are being maintained today through these two organisations led respectively by Alexandra de Navacelle de Coubertin, the great great grand-niece of Pierre de Coubertin, and Al Oerter’s widow, Cathy.

"This synergistic partnership brings together the visions of Baron Pierre de Coubertin, founder of the modern Olympic Games and Al Oerter, four-time consecutive Olympic discus champion," said two-time Olympic javelin thrower and Olympic artist Roald Bradstock, executive director of the AOF and the Art of the Olympians (AOTO) programme which it runs.

"Both men understood the value of sport and art as universal languages that enable us to express ourselves, communicate and connect around the globe."

Alexandra de Navacelle de Coubertin said: "As the mission and values of the Pierre de Coubertin Family Association (AFPC), the Al Oerter Foundation (AOF) and the Art of the Olympians (AOTO) are very aligned, this partnership comes as a very natural union of efforts.

"Yet it is also unique in that it will allow us to promote meaningful Olympic messages through the arts.

"I believe the arts should be given more space and occasions to promote the Olympic culture and its heritage."

Cathy Oerter added: "The Al Oerter Foundation and the Pierre de Coubertin Family Association partnership will expand our reach to inspire students and communities through the arts and education.

"AOF is honoured to align with the de Coubertin family, a pillar of the Olympic ideals, as we together expand our programmes throughout the United States, France and beyond."