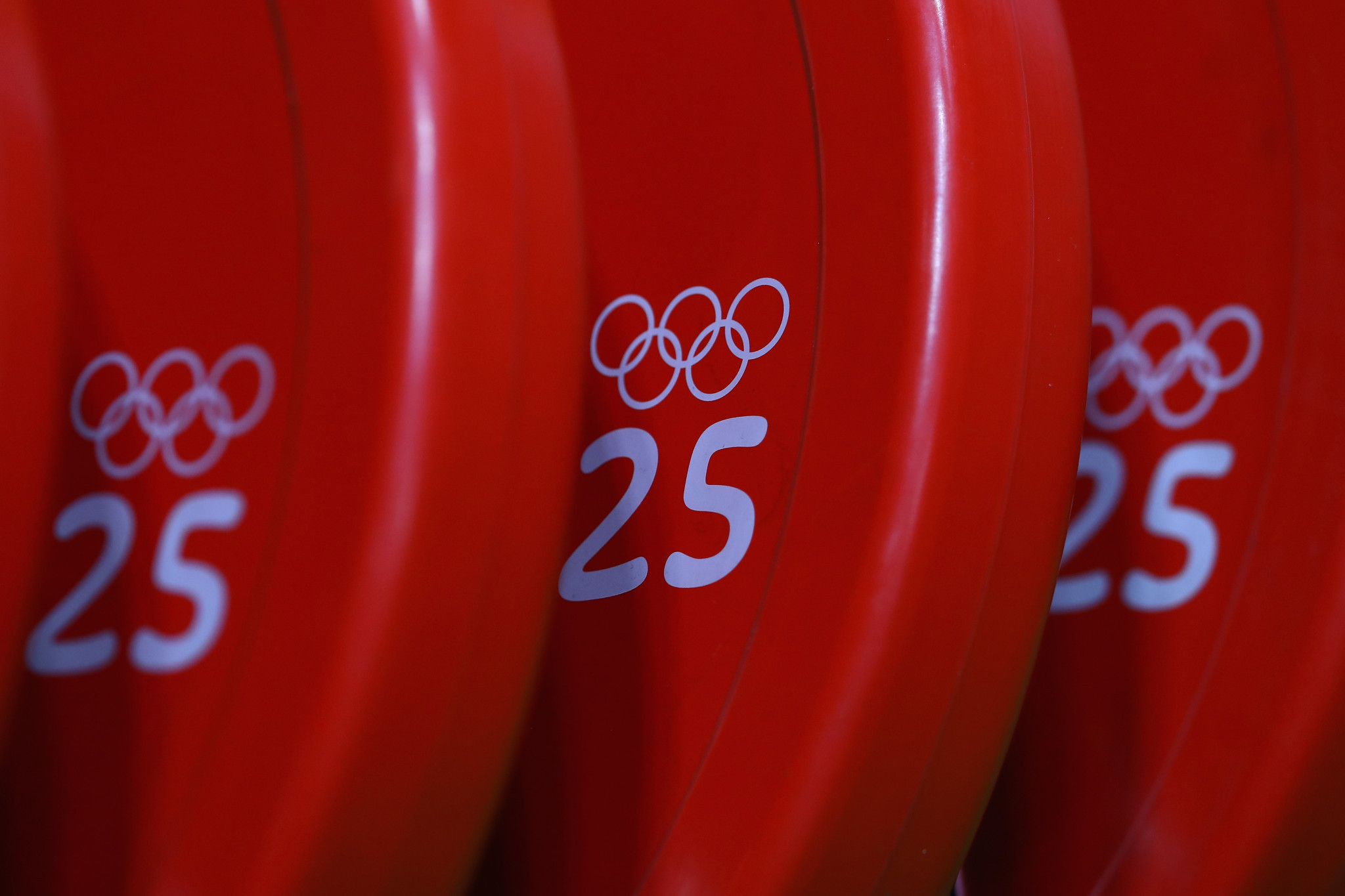 About 40 members of the International Weightlifting Federation (IWF) have written to the governing body to say they will not be silenced throughout the Constitutional Congress on June 30.

Their action follows an apparent attempt by the IWF to stifle debate at one of the most important meetings in the sport’s history.

Conditions set out in a letter to all member federations are "against our democratic and constitutional rights" according to those who have written to complain and to reserve their right to comment.

The IWF told its members that they must "specify on which Article(s) of the Draft Constitution they request to intervene" more than two weeks before the Congress begins and regardless of what is discussed "live".

The IWF missive said the condition was "to ensure good order" at the Congress, a virtual event that is scheduled for one day rather than the two suggested earlier by Mike Irani, the IWF’s Interim President.

It states, "Please note that non specified interventions will not be considered."

The idea that members will not be able to discuss any or all parts of such an important document without "pre-booking" an intervention has perplexed many of them.

Phil Andrews, chief executive of USA Weightlifting, said: "The IWF is seeking to silence its own membership, it has suspended members ahead of this Congress without consulting its own membership commission, and it has dismissed the advice of the independent advisers it appointed to draw up the new Constitution.

"That does not engender confidence in this process, or in the capability of the IWF to satisfy its stakeholders - including the IOC and, most importantly, the athletes - that it will undertake the necessary level of reform.

"As an organisation that was third bottom in the last governance survey by ASOIF (Association of Summer Olympic International Federations), and with our place on the Olympic programme on the line, it is critical we get this right.

"The IWF should be making every effort to ensure each member is heard on each issue.

"While I appreciate the idea of being ready to speak to particular issues, it is impossible to do so without knowing what will be presented or discussed.

"A new and reforming constitution should, and can, be a moment to celebrate the start of a new era for this sport."

Zhou Jinqiang, President of the Chinese Weightlifting Association (CWA), describes the new Constitution as "a milestone for our sport".

The CWA wants all stakeholders to be free to "make thorough considerations in their debates" during the Congress "so as to retain the rationality of the present draft" rather than to sit back in silence and see it changed for the worse.

"All those who care about weightlifting are expecting the IWF to move towards a new era," Zhou told insidethegames.

"The draft Constitution has laid a very solid foundation."

Attila Adamfi, Hungary’s voting delegate and the former director general of the IWF, said, “These conditions are against the democratic and constitutional rights of the Full Members, to freely express an opinion in a critical debate about the most important governance document, the IWF Constitution.

"Limiting or hindering such right by this letter is against democratic principles and against the Constitution.

"For this reason the Hungarian Weightlifting Federation, and many others, responded by reserving the right to intervene as required."

Irani told insidethegames, "The organisation of the IWF Constitutional Congress has been ongoing since October 2020 and further preparations continue to be made.

"Unlike ordinary IWF Congresses, this one has been called to consider a specific issue: the adoption of a new Constitution that will considerably improve the IWF's governance.

"The Congress will be organised accordingly.

"IWF Member Federations will continue to be given opportunities to contribute to a structured and productive discussion in order that they may all exercise their democractic rights."

Adopting a new Constitution is the most important step towards essential governance reform at the IWF, which has repeatedly been warned by the International Olympic Committee (IOC) that its place on the Olympic programme is under threat.

A never-ending catalogue of doping violations - sample-swamping and evasion as well as positive samples - has dragged the sport down.

At Tokyo 2020 at least four nations will be banned and 15 more will have restricted quotas, all because of multiple doping violations.

A corruption scandal was exposed last year, featuring missing millions, doping cover-ups and claims of rigged elections under the reign of Tamás Aján, the Hungarian who was forced out after more than 40 years as general secretary and president of the IWF.

Ashley Metcalfe, chief executive of British Weight Lifting, also wrote to the IWF to reserve the right to contribute throughout the Congress and said Britain was one of many countries that had "serious concerns for the sport".

He wrote: "The Constitutional Congress is a critical day for the future of Olympic weightlifting.

"Mere tinkering with areas of governance, transparency and independence may not be sufficient to appease the IOC, who are demanding greater ethical and physical changes."

He pointed out that ASOIF, having rated the IWF so poorly in its review, had praised the proposed new Constitution, which was drawn up by independent experts led by the Australian lawyer Darren Kane.

ASOIF "referenced reforming the composition of the executive board with the introduction of athlete representatives, independent members, and increased gender balance, term limits, eligibility and vetting rules, outsourcing of investigations to an independent body, and provisions to ensure greater transparency", Metcalfe wrote.

With such important matters to be voted on, Metcalfe said, it was "nonsense" to suggest that federations should notify the IWF in advance which topics they would want to comment on.

The IWF has not yet announced a list of which members have voting rights at the Congress and which do not, but Luxembourg has apparently been barred from voting and Brunei has been welcomed back.

These decisions, Andrews said, had been made without reference to the IWF’s Membership Commission.

The IWF lists 26 nations as temporarily suspended on its website, and 11 federations do not have a vote as they are not full members.

That would leave 155 eligible votes at the Congress - but the list has not been updated.