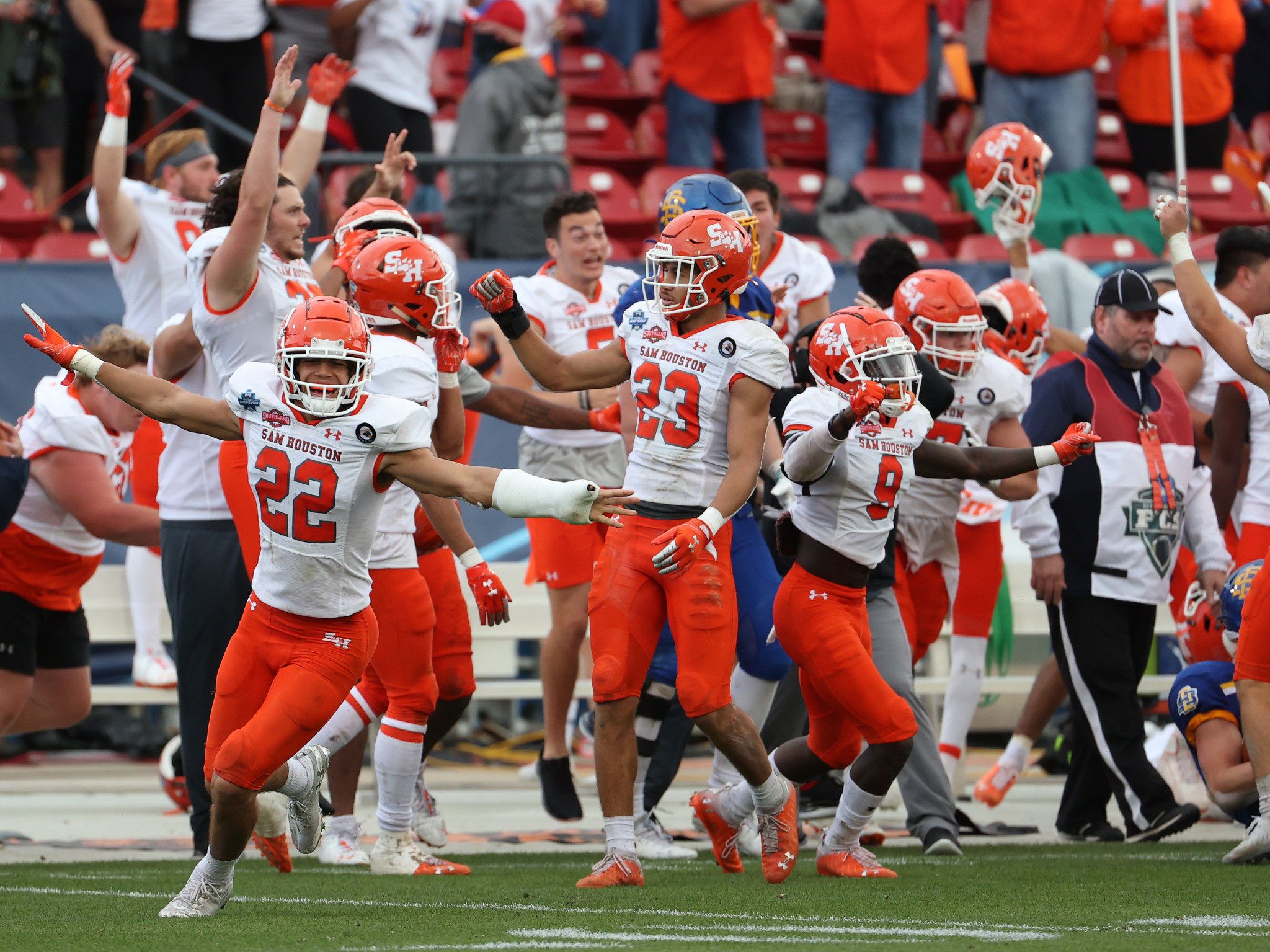 The ruling is a victory for students, meaning they will be allowed to receive unlimited perks including paid internships, computers, tutoring and chances to study abroad.

High-profile university sports including American football and basketball can generate tens of millions of dollars for the institutions with athletes playing a key role.

Despite their efforts, students do not get paid with the NCAA insisting that its rules on compensation are necessary to preserve the amateur nature of college sports.

The Supreme Court upheld a district court’s ruling that caps on some education-related benefits violate anti-trust laws, however.

Justice Brett Kavanaugh wrote that "traditions alone cannot justify the NCAA’s decision to build a massive money-raising enterprise on the backs of student athletes who are not fairly compensated".

"And under ordinary principles of antitrust law, it is not evident why college sports should be any different.

"The NCAA is not above the law."

Justice Neil Gorsuch argued that allowing colleges and universities to offer "enhanced" education-related benefits "may encourage scholastic achievement and allow student-athletes a measure of compensation more consistent with the value they bring to their schools".

In a statement, Steve Berman, managing partner of Hagens Berman which represented students in the case, said: "It is our hope that this victory in the battle for college athletes' rights will carry on a wave of justice uplifting further aspects of athlete compensation.

"This is the fair treatment college athletes deserve."

States including Florida and California have also passed legislation in recent months which, when enacted, will allow student-athletes to make money from endorsements for the first time.