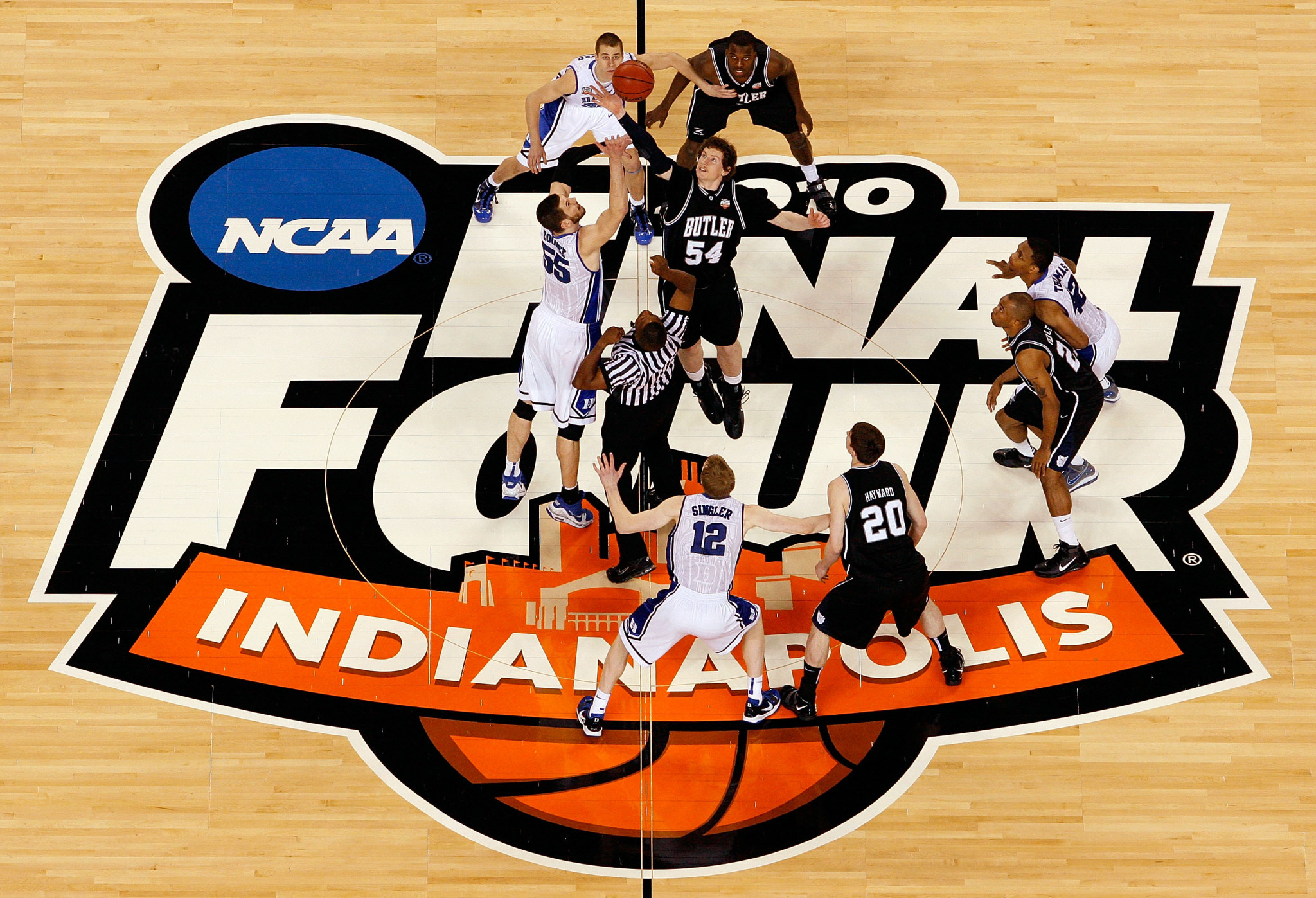 The National Collegiate Athletic Association (NCAA) has confirmed that Indiana will host the entirety of the 2021 Men’s Basketball Championship, with the majority of those matches set to take place in Indianapolis.

Also known as March Madness, the flagship college basketball tournament had been scheduled to be held across 13 different sites all over the United States, but the coronavrius pandemic has prevented that from becoming a reality.

Scheduling all games in the same state is hoped to make the event safer and more likely to go ahead.

The latter is the home stadium of American football team the Indianapolis Colts, while the three others are university facilities.

The 68-team tournament is due to begin in March, although exact dates are yet to be determined.

The Final Four - semi-finals and the final - have been scheduled for April 3 and 5.

“The state of Indiana is no stranger to putting on big events, Final Fours.”

"This is a historic moment for NCAA members and the state of Indiana," NCAA President Mark Emmert said.

"We have worked tirelessly to reimagine a tournament structure that maintains our unique championship opportunity for college athletes.

"The reality of today’s announcement was possible thanks to the tremendous leadership of our membership, local authorities and staff."

The NCAA is to work with local health organisations to administer COVID-19 testing at the competition, and said it is collaborating with the Marion County Health Department to establish its protocols.

It will also work with the city and state to promote "Mask Madness", a campaign promoting health and safety by practicing social distancing and wearing masks.

As part of the initiative, the NCAA will donate thousands of masks throughout the state in the build-up to the tournament.

In 2019, the Virginia Cavaliers won their first title after defeating the Texas Tech Red Raiders, who also made their first final that year.

Lucas Oil Stadium has previously hosted the Final Four in 2010 and 2015.