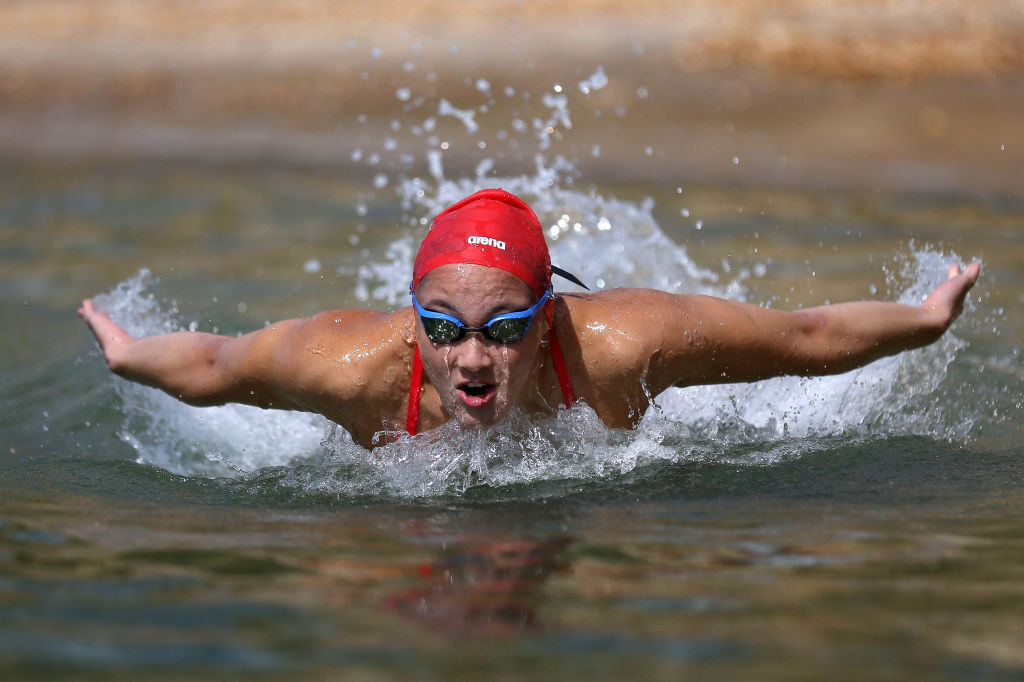 Britain’s Paralympic champion swimmer Alice Tai has made the "devastating" decision to withdraw from Tokyo 2020 because of a persistent elbow injury.

The 22-year-old from Poole, winner of six gold medals at the London 2019 World Championships, revealed on Twitter that, despite her best efforts to rehabilitate the injury it was still restricting her movement, and she had made the decision after consultation with a specialist surgeon.

Confirming her withdrawal she said: "Competing at Tokyo 2020 has been my main goal for the last five years, so it’s devastating that I’ll be missing the Games later this year.

"The decision to withdraw was extremely difficult to accept but my health is ultimately more important than competing.

"I’ve been fortunate enough to have worked with an incredible core team who exhausted all conservative treatments to keep me in the pool; it’s comforting to know there was nothing more that could’ve been done.

"Even if I’m not racing myself, I’ll still be watching the Games and cheering everyone on from home so best of luck to you guys!"

Thanks to staff at @britishswimming @eis2win @ParalympicsGB for your help, guidance and advice??

Tai, who claimed a Paralympic title as part of the women’s 4x100 metres medley 34pts relay at Rio 2016, attempted a return to competitive action at the British Para Swimming International Meet in April.

"It’s been a cruel decision for Alice to face, however I have every confidence she has the determination to bounce back from this setback and will go onto achieve further success at major meets over the next few years on the journey to Paris 2024.

"We’ll miss her presence among the team this summer - Alice holds a wealth of experience and is one of the characters in the squad many of our newer members look up to, but I’m sure despite her own personal disappointment she will be wishing every success to her teammates in Tokyo."

At the 2018 Commonwealth Games in the Gold Coast, Tai won gold in the 100m backstroke S9 category and silver in the 100m freestyle S9 event.

Her next big competitive opportunity looks like being the home Commonwealth Games in Birmingham next year.