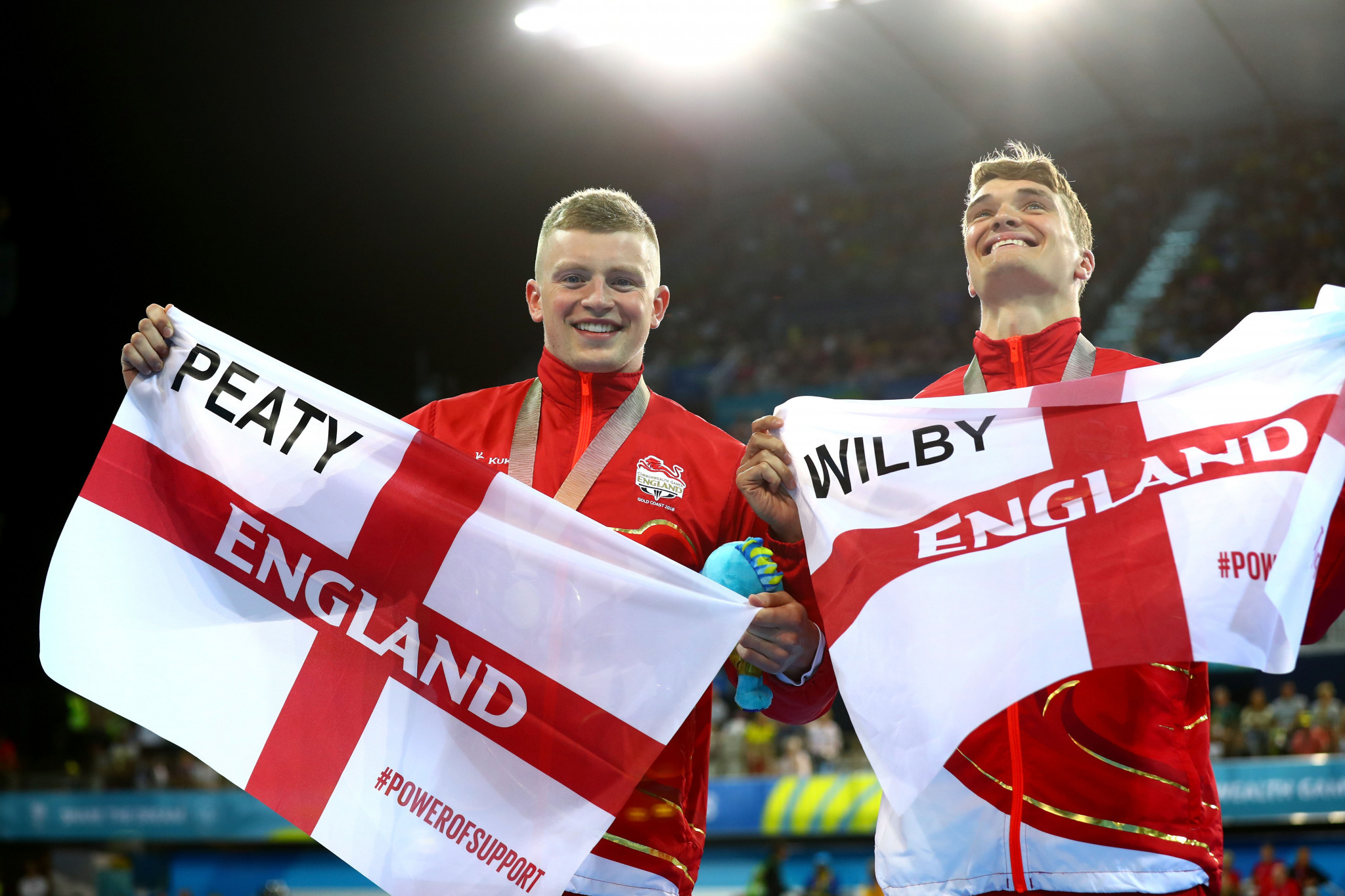 Olympic champion Adam Peaty headlines Swim England’s 85-strong squad as it bids to establish a "team identity" ahead of next year’s Commonwealth Games.

Grant Robins, head of talent at Swim England and swimming team leader at Birmingham 2022, congratulated all those that had been selected.

But Robins insisted it did not mean others would not get an opportunity to earn a place in the team over the coming months.

"We’d like to offer our congratulations to everyone who has been named in the first England swimming team - we hope it will lead to a real team unity that will deliver the best Games ever," said Robins.

"Obviously there is still some time until the Commonwealth Games and there will be a selection policy that gives a period for performances once we are back in the pool for swimmers to demonstrate their potential."

Swim England insists selections for the national performance squad were based on performances that showed the potential to win medals at Birmingham 2022 - either as an individual or as part of a relay team.

Some swimmers have also been picked on basis of their "outstanding performance curve" and potential to feature at the, lefr Paris 2024 Olympic and Paralympic Games.

"We felt this was the time to start to galvanise interest, support and momentum in the run up to Birmingham 2022 as an England swimming team and we’re looking forward to seeing what everyone can achieve," Robins added.

"A home multi-sports Games doesn’t happen very often and we have a huge opportunity to create a really memorable occasion for all involved.

"This is an exciting prospect for all supporters of team England in the run-up to the Games.

"To have the time to cultivate that England identity so far in advance of Birmingham is a game changer and will offer us those one per cent gains needed to podium at international meets."

All the athletes on the world class programme will still be managed by British Swimming but will be involved in England swimming team camps in preparation for the Games.

The swimmers selected for the national performance squad will also be expected to attend a number of other Swim England-run camps, with individual training plans prepared for them to develop and qualify for Birmingham 2022.

"Working with all our home nations to deliver a great home Commonwealth Games is a priority for us in 2022," said Chris Spice, national performance director at British Swimming.

"These Games will help shape our Paris 2024 Olympic Games team and the opportunity to work so closely with England in the lead up to Birmingham will be hugely exciting."

Chris Furber, national Para-swimming performance director at British Swimming, added: "The Commonwealth Games are unique as they provide the only opportunity for our elite swimmers and Para-swimmers to compete together in integrated teams, which is such an exciting prospect.

"I’m delighted by the approach Swim England are taking with this team identity and I know that all the swimmers involved will take a lot from the experience."