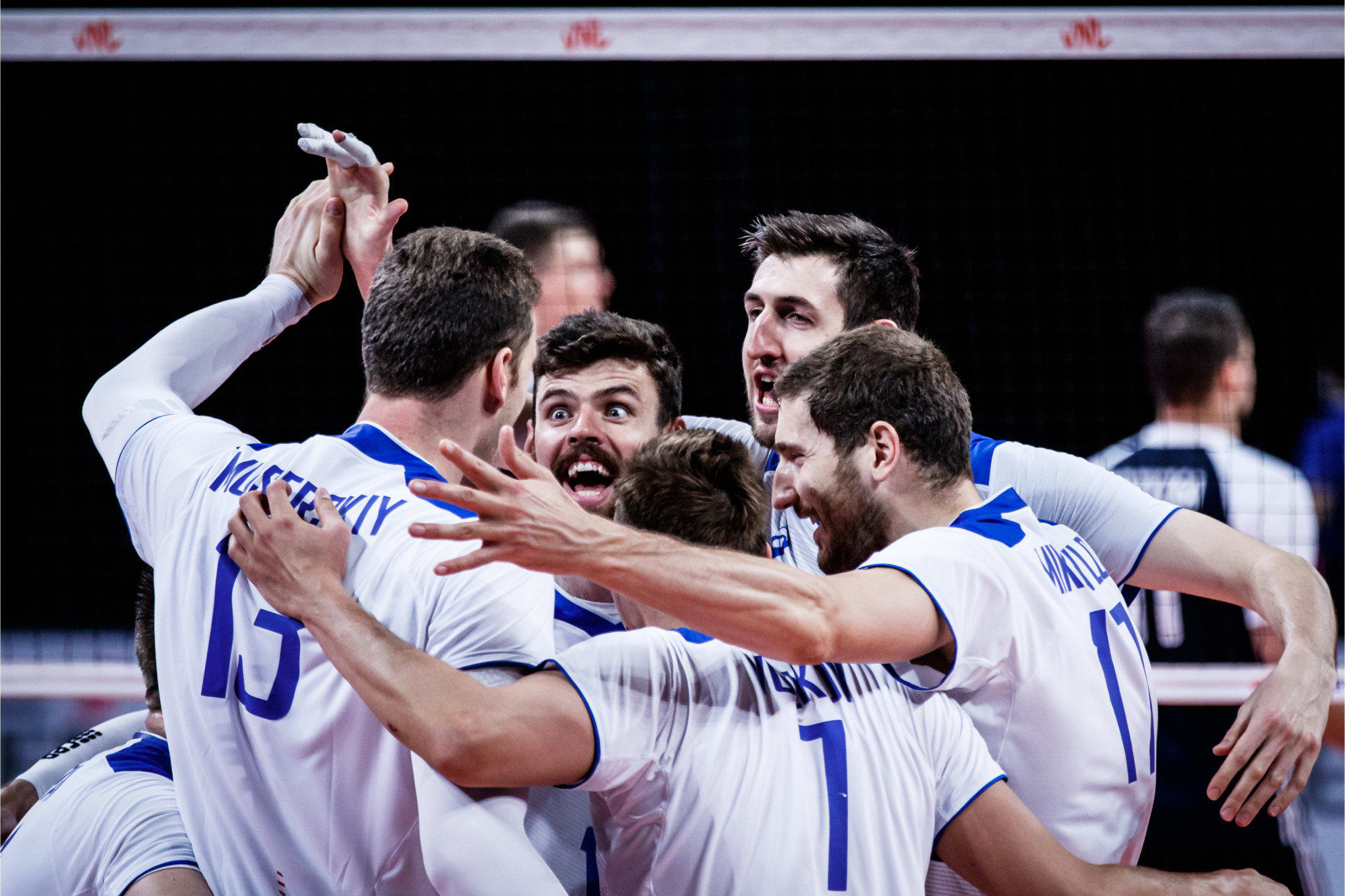 Six countries are in contention for the semi-final places at the men’s Volleyball Nations League, with one day of preliminary round matches remaining in Rimini.

Behind them there is a real battle headed by Slovenia in third on 31 points.

Behind them, three countries all sit on 10 wins - France, Russia and Serbia, who have 32, 31 and 27 points respectively.

Italy ?? gave Russia ?? run for their money in the last match of the day, but Russians managed to grab the final word! ??

All three recorded victories today although France had the most convincing win defeating Argentina in straight sets 26-24, 25-21, 25-22.

France could have leapfrogged Slovenia by the time they start if they beat Poland in the fourth game of the day.

Serbia have the first chance to move into the top four when they take on Canada in the second match of the day.

Russia will know what they have to do to reach the semi-finals, if their place is not already secured by this point, when they take on Brazil in the last game of the preliminary round phase tomorrow evening.