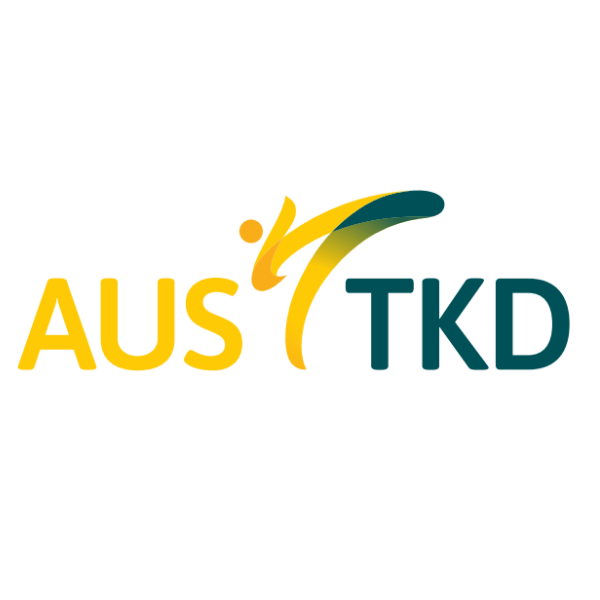 Australian Taekwondo has unveiled its new logo as part of a larger rebrand of the governing body, which is being undertaken in partnership with marketing company Night and Day.

The logo was selected by the taekwondo community in the country and revealed by chief executive Heather Garriock and media liaison Adam Meyers.

The new public logo features the text "AUS TKD", accompanied by a kicking figure in Australia's traditional colours of green and gold.

A corporate logo features the same figure, but with the text "Australian Taekwondo".

"It was really important to identify that the Australian taekwondo community, our major stakeholders, our clubs and our states and in particular our Board wanted a branding change which was identified through a survey," said Garriock.

"Over 80 per cent wanted a change in our logo and our branding going forward - something that encapsulates culture, the dynamic sport and something that our community and athletes can be proud of."

Australian Taekwondo announced it April that its identity was to be refreshed in collaboration with Night and Day, which conducted four forums and two online questionnaires before a brief and brand strategy was created.

A brand survey and digital presence survey were conducted as well.

State-level governing bodies have also been given new logos in the style of Australian Taekwondo's new brand identity.