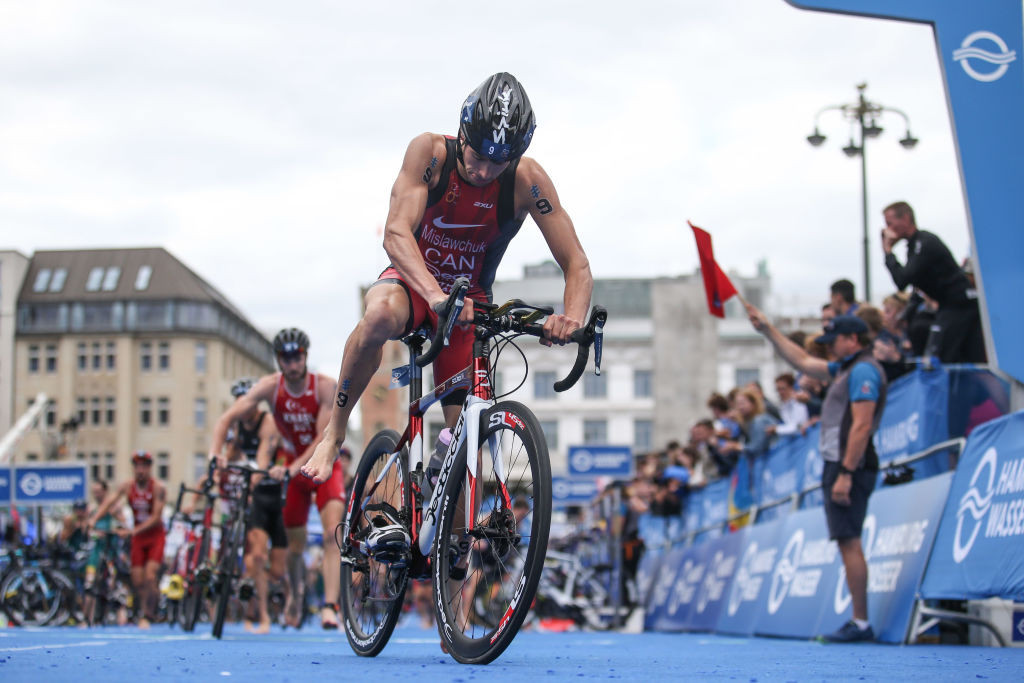 Mislawchuk, who claimed victory at the last World Cup held in Huatulco in 2019, pulled clear of the rest of the field in the run despite the sweltering conditions on his way to crossing the line in 53min 09sec.

The Canadian number one finished 12 seconds clear of nearest challenger Manoel Messias of Brazil, who took silver in 53:21.

Messias had been locked in a battle for second with compatriot Manuel Hildago but edged out his team mate, who had to settle for bronze in 53:22.

"I’m over the moon," said Mislawchuk.

"I worked my socks off, Matt Sharpe and I wanted to control the race and rip a quick run.

"I’ve trained so hard over the last 18 months, we emptied our souls training in Hawaii and I’ve not been home in 14 months, living out of a suitcase.

"I dedicate my life to this and everything goes into this."

The race was the last in World Triathlon's Olympic qualification period for Tokyo 2020.