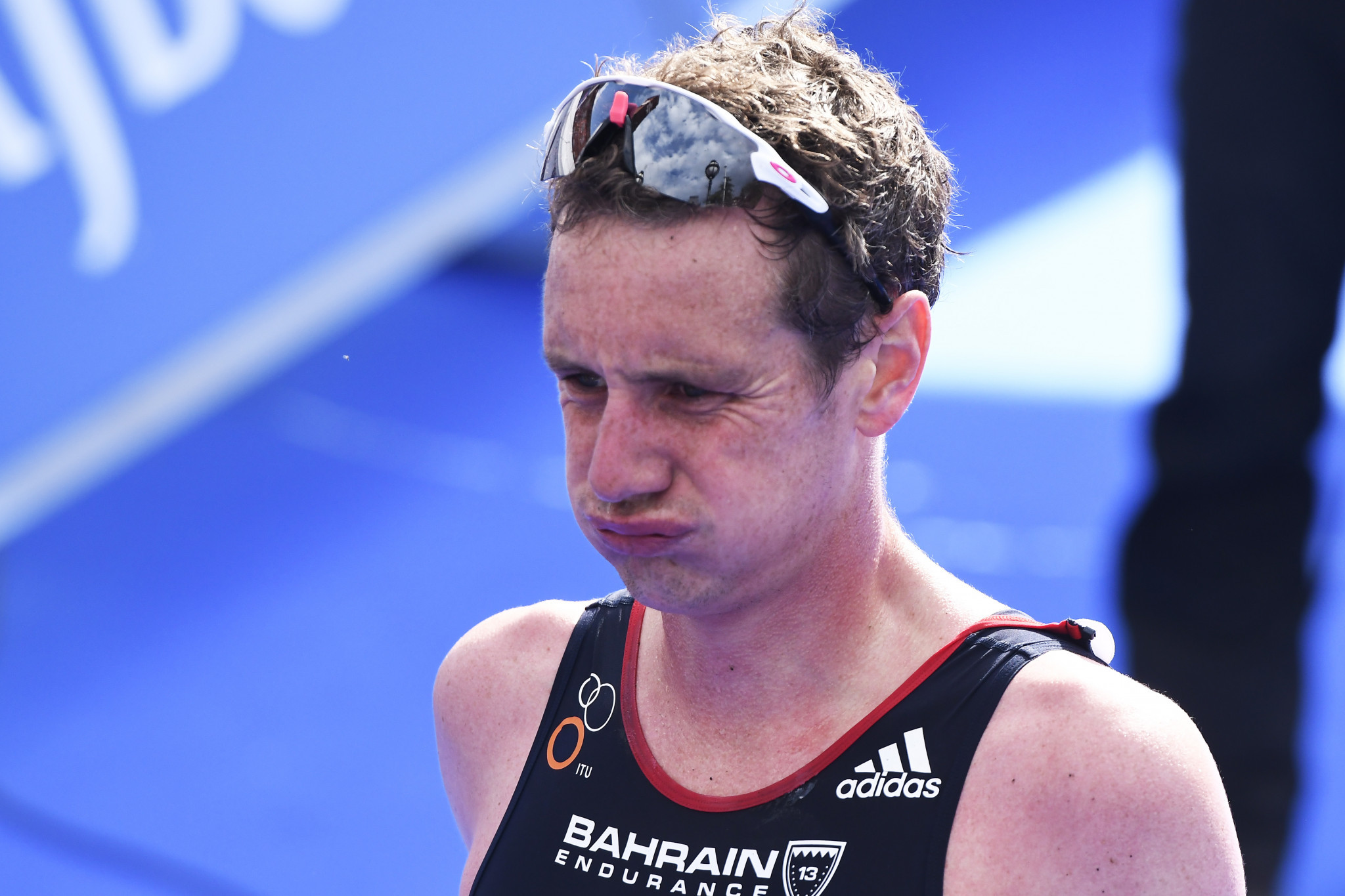 Back-to-back Olympic champion Alistair Brownlee will race for the first time this year at the Triathlon World Cup in Arzachena in Sardinia tomorrow.

The British London 2012 and Rio 2016 gold medallist will compete on the Italian island on the back of a training camp in New Mexico, after coming third in the same race last year.

His brother Jonny Brownlee, a double Olympic medallist, was also at the camp and has joined his sibling in Sardinia.

The World Cup is the third race of the Tokyo 2020 Olympic qualification period after the World Triathlon Championship Series in Yokohama and the World Cup in Lisbon, both this month.

Spain's triple world champion Mario Mola will race in the golden number one bib in Arzachena, while Norway's Kristian Blummenfelt - the winner in both Yokohama and Lisbon - is in superb form.

The Sardinian race is in the sprint format with a 750 metre swim, a 20 kilometre bike ride and a five kilometre run.

The bike section is considered as one of the toughest in triathlon due to its steep climbs.

In the women's race, home favourite Verena Steinhauser will look to improve on her bronze from last time.

Czech athlete Vendula Frintova will wear the number one bib while Germany's Lisa Tertsch and Denmark's Alberte Kjaer Pedersen have finished in the top 10 on the course.

Thirty-five athletes will race in the men's and women's triathlons at Tokyo 2020, with 26 coming from the individual world rankings.

Continental places, automatic spots for the host nation and Tripartite Commission places will complete the field.

The cut-off point is June 14 with only three events left before then.