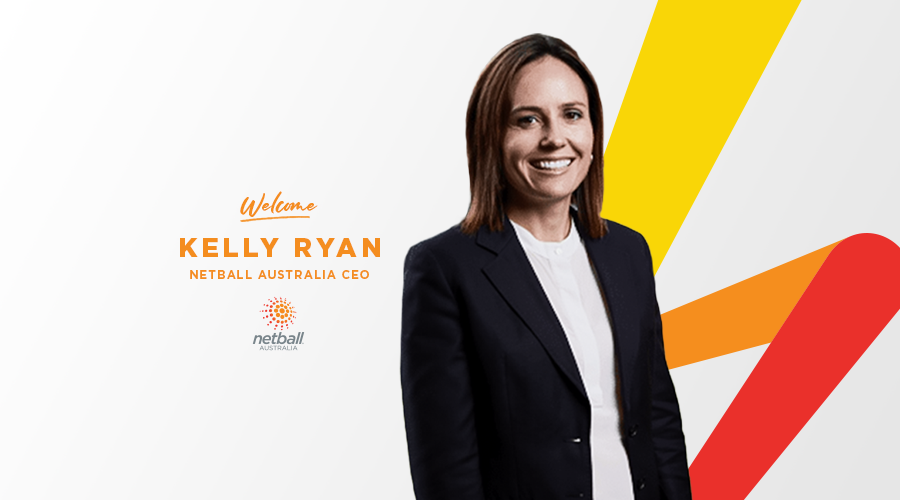 Netball Australia has appointed Kelly Ryan as its new chief executive, it has been announced.

Her executive roles include being an executive member of Australian rules teams Gold Coast Suns and Western Bulldogs and, more recently, holding a senior role at Marvel Stadium in Melbourne, which won the International Stadium of the Year Award in 2019.

She is due to officially take up the new role on July 7.

Netball Australia chair Marina Go revealed that Ryan had impressed the selection panel with her clarity of vision and ambition for Australia’s number one participation sport.

"Kelly comes to netball at a pivotal time in our sport’s development," Go said.

"While her experience and track record of leadership is impeccable, it is her drive and strategic ambition for netball that most excites us."

Ryan admitted she was thrilled to be selected to lead netball at such an important time of change and growth and is looking forward to working with the member organisations and clubs to ensure that netball remains the leading sport for women.

"I am honoured to be selected to lead netball at such an important time," Ryan, a graduate of Harvard University’s prestigious Authentic Leadership course, said.

"Suncorp Super Netball is one of the best elite competitions in the world, grassroots netball is Australia’s number one participation code, and we’re on the brink of a new media rights partnership that will create so many new opportunities from community netball to the Origin Australian Diamonds.

"I am committed to the strategic direction of Netball and look forward to working with our board and stakeholders to deliver strong opportunities for our game.

"Importantly, I’m the mother of two young daughters and am proud to now lead a sport with a mission to help young women and girls to shine by building their confidence and connecting their communities”

Go thanked interim chief executive Ron Steiner for his commitment and drive over the past eight months.

"Ron could have just kept the ship steady while we found our new leader.

"Instead, he drove us forward, playing key roles in governance reform, our new Foxtel Group rights deal and the significant challenges of on-going COVID19 disruptions."