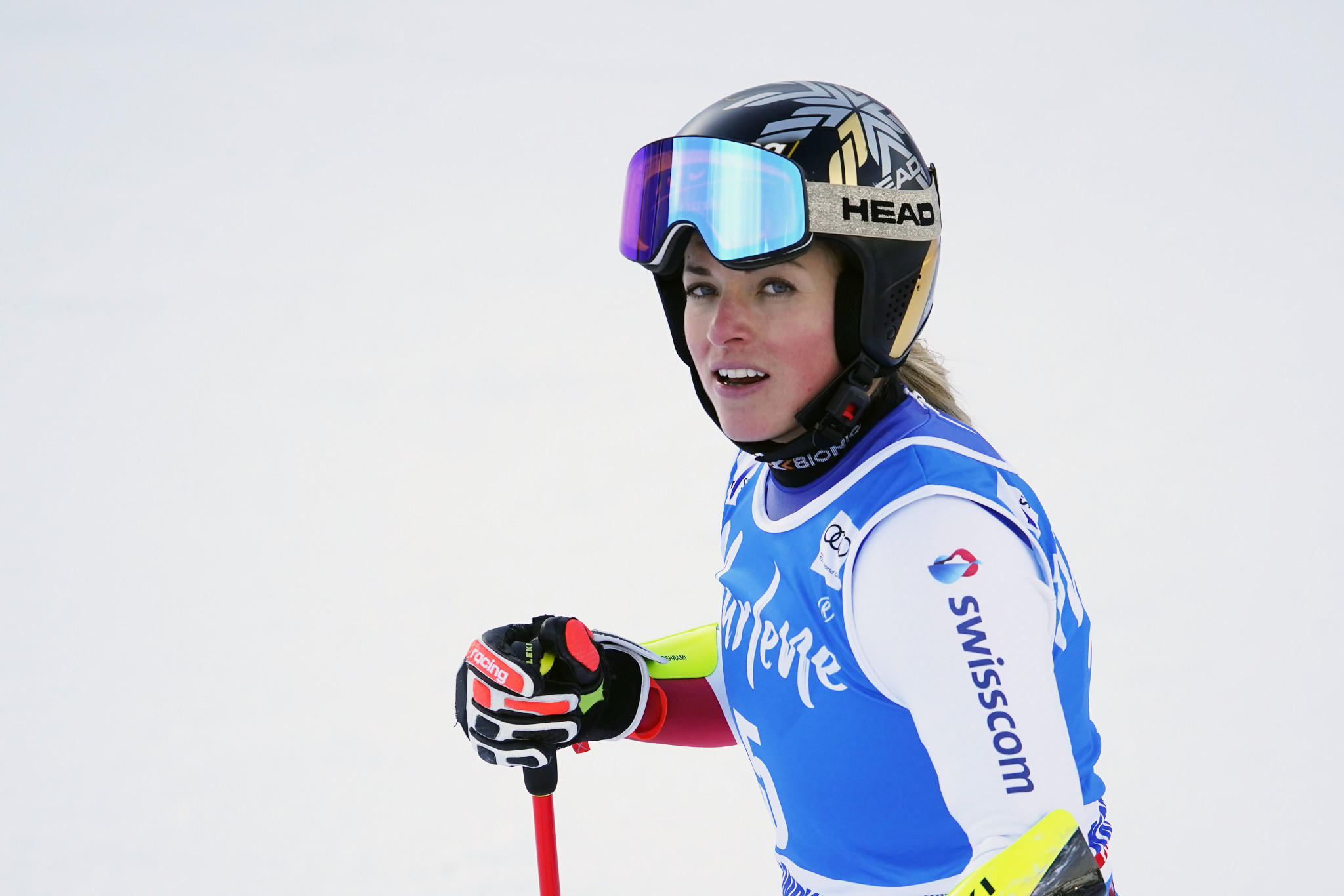 Swiss-Ski and Swisscom's commercial relationship is to come to an end at the conclusion of the 2021-2022 season, following two decades of partnership.

It assumed the role of general partner in 2002, shortly after Swissair, which had been in that role, grounded all flights and later folded.

Swisscom has been a key commercial partner for Swiss-Ski ever since, but that will end when its current contract expires in April 2022.

"We look back on extremely successful years - thank you very much for the extraordinary partnership.

"The agreed and expected services have always been provided by both sides since the start of the cooperation in 2002."

Lehmann, who was last week elected to the International Ski Federation (FIS) Council but failed in a Presidential bid, highlighted the commercial strides Swiss-Ski made under his premiership during the FIS campaign.

Swisscom's imprint will be on the Swiss ski team for one more season.

It will also be felt at the Lucerne 2021 Winter Universiade, as it is the official technology partner of the university event.