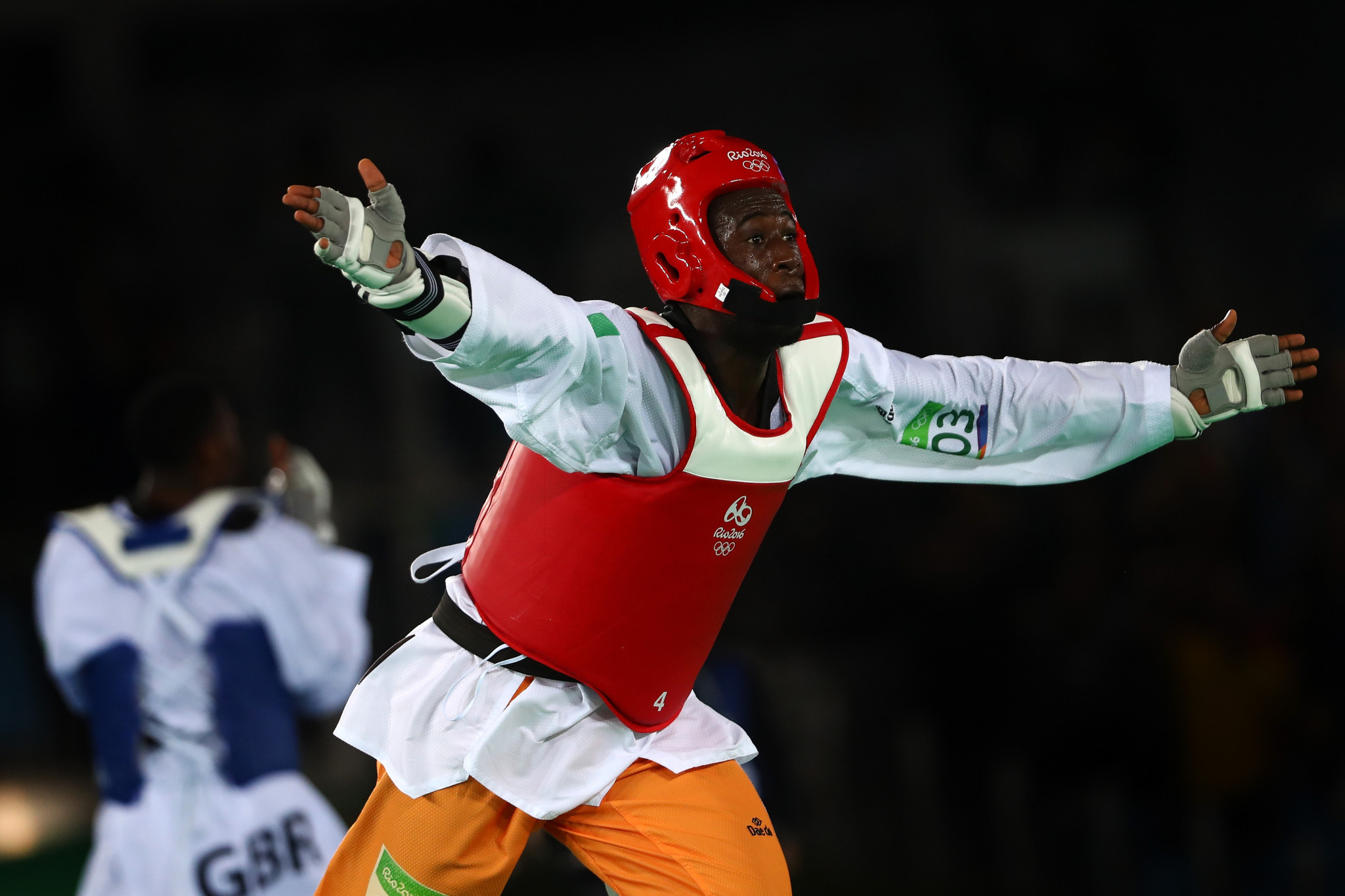 Olympic gold medallist Cheick Sallah Cissé was among the fighters to strike gold at the African Taekwondo Championships in Dakar.

The Ivory Coast athlete, who topped the podium at Rio 2016 in the men's under-80 kilograms division, won the under-87kg title in Senegal by beating Ahmad Rawy of Egypt in the final.

Mohamed Khalil Jendoubi won the men's under-58kg by beating Omar Lakehal of Morocco and Chaima Toumi triumphed in the women's under-53kg after a win over Mennatalla Medhat of Egypt.

Seif Eissa won the men's under-80kg, beating Morocco's Achraf Mahboubi, and Shahd Samy Elhosseiny came out on top in the women's under-46kg after proving too strong for Morocco's Soukaina Sahib.

Morocco picked up a hat-trick of titles with Oumaina El Bouchti taking gold over Ivorian Bouma Ferimata Coulibaly in the women's under-46kg.

There were two gold medals for Niger, including the men's over-78kg title for Olympic silver medallist and former world champion Abdoul Razak Issoufou.

He beat Ayoub Bassel of Morocco in his final, with Tekiath Ben Yessouf also topping the podium for Niger after her women's under-57kg win over Morocco's Nada Laaraj.

Gabon were the only other nation to win gold, thanks to victory in the women's under-73kg final for Urgence Mouega over Astan Bathily of the Ivory Coast.