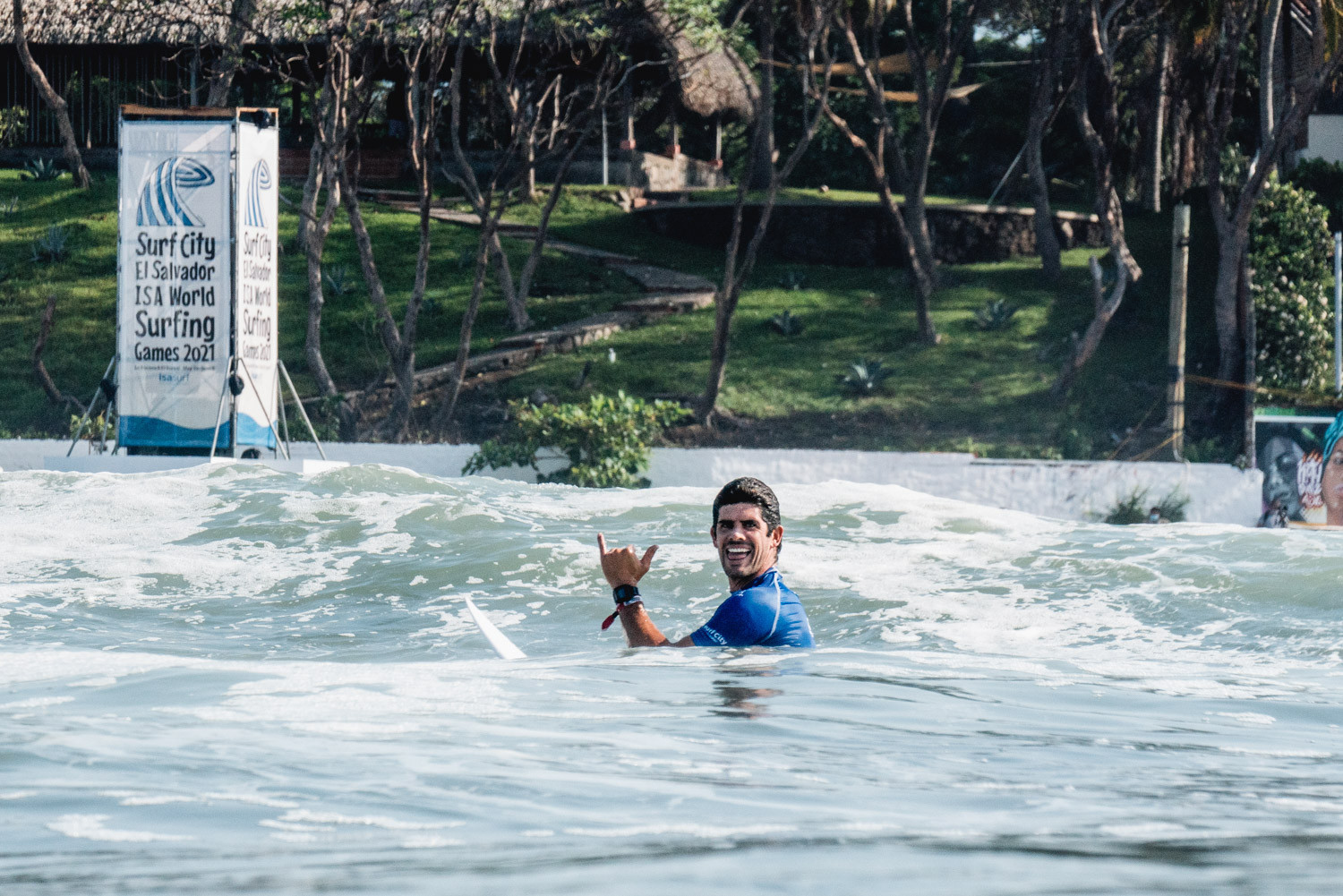 The first places at the Tokyo 2020 Olympics were allocated on the penultimate day of the World Surfing Games in El Salvador.

In the women’s main event fifth round, Teresa Bonvalot of Portugal won the first heat in this round with 10.53 points to book her place at the Olympics.

Her compatriot Yolanda Sequeira was second in the heat with 9.63 points and also sealed her place at the Games, where surfing is set to make its debut.

The second heat in this round was won by Daniella Rosas of Peru with 11.93 points, who qualified for Tokyo 2020 along with Leilani McGonagle of Costa Rica, who was second in the heat on 11.63 points.

In the eighth round of the women’s repechage Mahina Maeda of Japan sealed her place at a home Olympics after finishing second in her heat with 11.8 points.

Amuro Tsuzuki of Japan, third in the heat with 8.36 points, also sealed her place at a home Olympics.

Pauline Ado of France, who won the second heat at this stage of the competition with 9.6 points also qualified for Tokyo 2020.

Male surfers also confirmed their places at the Olympics through the repechage competition today, with the winner of the heat in round ten of the repechage Miguel Tudela of Peru scoring 15.57 points on the way to booking his spot.

In the other heat at this stage, Leon Glatzer of Germany who finished second with 12.33 points and Manuel Selman of Chile, who finished third in the heat with 10.73 points secured their places at the Games.

Hiroto Ohhara of Japan won the heat with 13.2 points.

The race in the seventh round of the men’s main event competition tomorrow will decide Japan’s final Tokyo 2020 spot after Kanoa Igarashi, with 14.1 points and Shun Murakami with 13.67, won their respective heats.