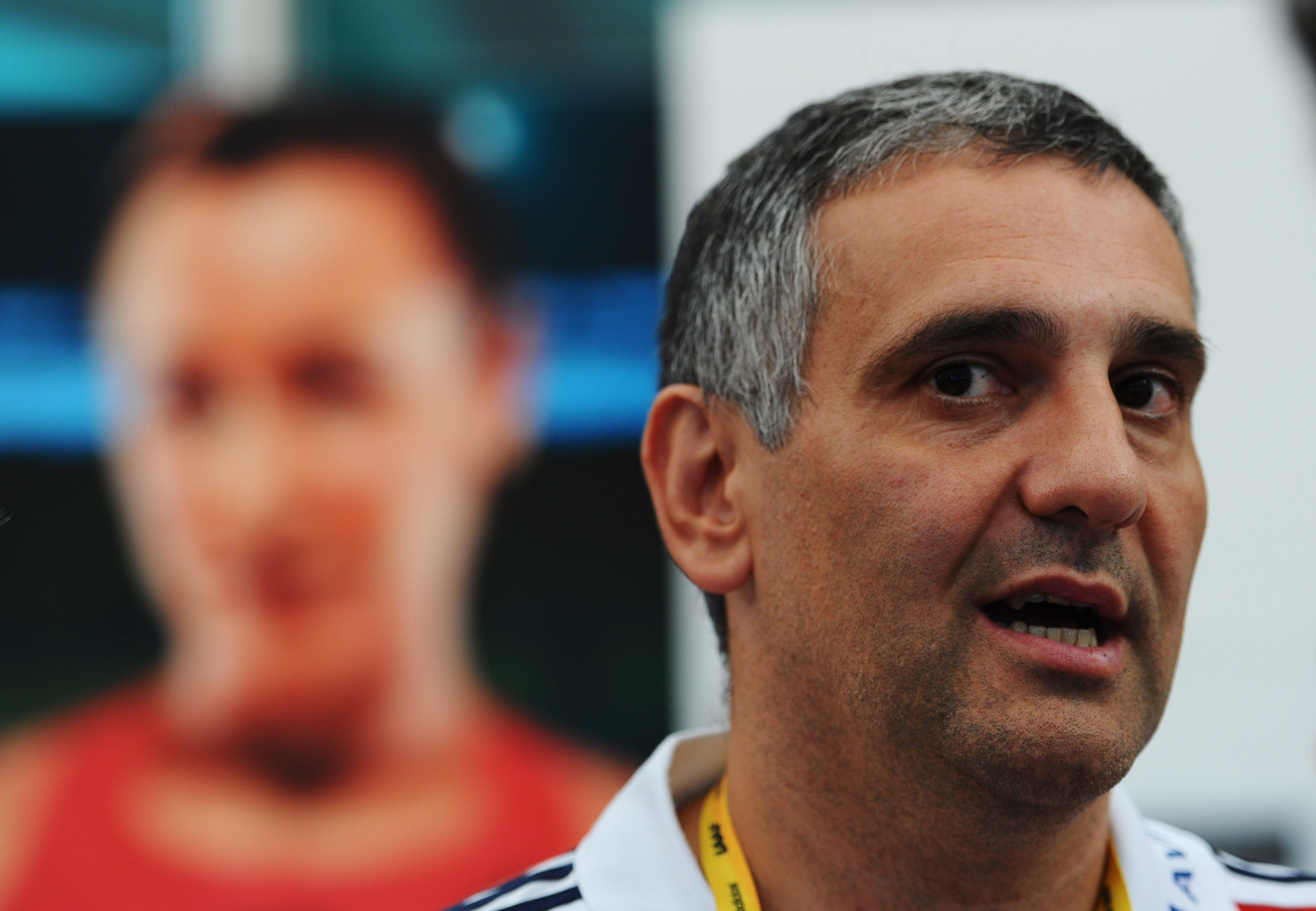 The 55-year-old is facing a disciplinary investigation and he will not be able to coach athletes until it is completed.

He had received a written warning from the governing body in 2017 after being accused of verbally abusing a female athlete.

UK Athletics has not revealed the nature of the complaints against Minichiello.

Young heptathlon star Niamh Emerson will be one of those athletes affected with less than two months until the Tokyo 2020 Olympics.

Minichiello has also recently worked as a BBC pundit during its athletics coverage.

He is best known for his partnership with Ennis-Hill, who he started coaching when she was 13 and guided her to the gold medal at the Olympics on "Super Saturday".

Ennis-Hill won silver at the Rio 2016 Olympics and shortly after announced her retirement from the sport.

Minichiello was named Coach of the Year at the BBC Sports Personality of the Year in 2012.