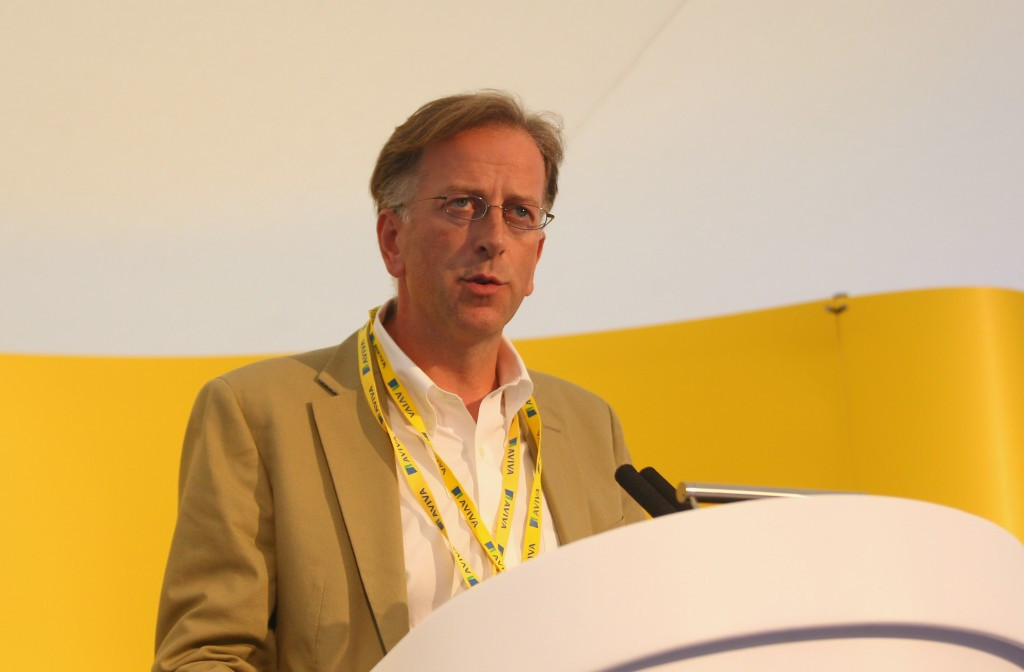 Two days after UK Athletics issued a statement saying it had “absolutely no concerns” about Britain’s world and Olympic 5000 and 10,000 metres champion Mo Farah continuing to work with coach Alberto Salazar, who is the subject of doping allegations, the UK Athletics chairman Ed Warner has suggested it might be best if the relationship ended, at least for the moment.

Warner told BBC Radio 5 live the allegations against Salazar contained in last Wednesday’s BBC Panorama programme could "dog" Farah's reputation for the rest of his career, and added: "If I was a personal friend of Mo's, not the British Athletics chairman, I might have said to him 'the best thing to do is to suspend the relationship for now'.

"However I completely respect the fact that Mo has a great loyalty to his coach and of course as the British Athletics chairman you absolutely can't make a knee-jerk reaction like that because Salazar is innocent until proven guilty."

There is no suggestion of improper conduct from Britain’s 32-year-old world and Olympic champion, who skipped his scheduled 1500m appearance at yesterday’s International Association of Athletics Federations (IAAF) Diamond League meeting in Birmingham and took an early morning flight back home to Oregon, saying he was “emotionally and physically drained”

Meanwhile Sebastian Coe, a friend of Salazar for over three decades, has called on the coach to defend himself against allegations of administering banned substances other athletes within the Nike Oregon Project, including Galen Rupp, who took Olympic 10,000m silver behind his training partner at the London 2012 Games and who also denies the allegations.

Coe spoke with the caveat of having not seen the programme which made the allegations, but he has seen the transcript.

“It’s for Alberto now to defend himself,” said Coe.

“I’m not supporting him. I’m just saying that I have no way of knowing the veracity of what’s been said, but I do know Alberto and I’m sure he will mount a stout defence. Mo will have to make a judgment about that.”

Coe, who will contest the Presidency of the IAAF with Sergey Bubka this summer, insisted Salazar will have full documentation for his career.

"He’s a good friend of mine.

“What I do know about Alberto is he is a first-class coach.

"He is fastidious, he has got an eye for detail, margins matter to him.

“He will have a minute-by-minute record in everything he’s done in training since he’s been a high school coach.

“Mo’s training was completely chaotic before Alberto took over. Alberto hasn’t got him to run much faster, what he has done is made him stronger physically and mentally. If there are questions then clearly Mo is going to ask those questions.

“Don’t run away with the idea that this is a hole in the wall, circa 1970s Eastern Bloc operation. It’s not.”

Farah has said he will wait to speak to Salazar before making any decisions over their relationship.

Asked if Farah, the Olympic 5,000metres and 10,000m champion, should suspend his relationship pending further investigation, Coe added: “That’s for Mo to decide.

“The relationship between an athlete and a coach can only be based on unflinching trust.

"Mo will be making judgments about that now. I’m sure he and Alberto will sit down.”