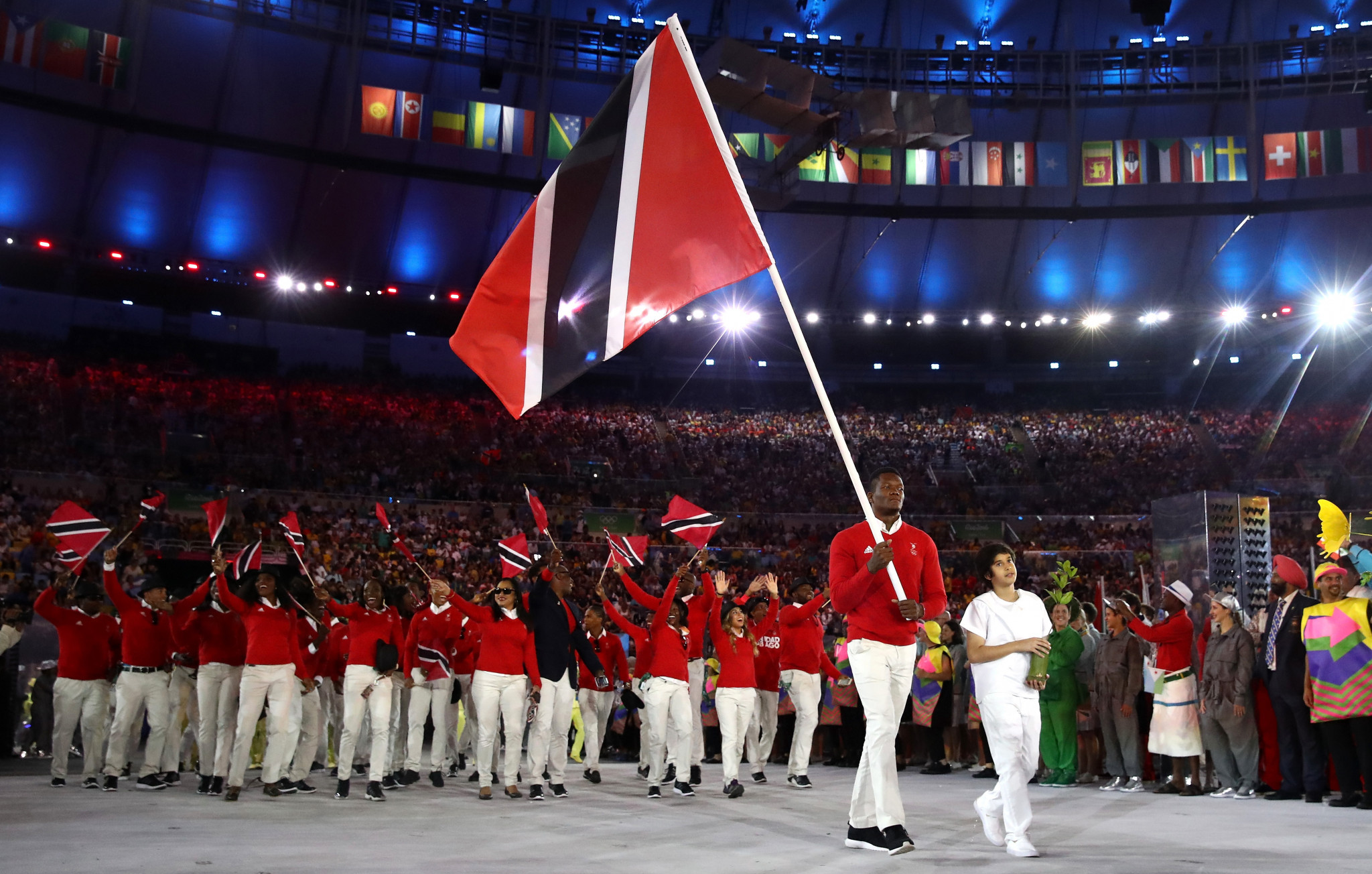 Trinidad and Tobago’s preparations for the Tokyo 2020 Olympics have received a huge boost courtesy of a cash injection from the country’s Government.

Sports Minister Shamfa Cudjoe said supporting athletes’ preparations for Tokyo 2020 was part of the country’s efforts to get "through COVID-19 together", according to the Trinidad Express.

"Against the backdrop of COVID-19, to see athletes remain optimistic and shine their light in a time of darkness, is beautiful," said Cudjoe.

"This is why I am pleased to be part of this sport fraternity; to witness the strength and resilience of our athletes."

The MSCD wished all the Tokyo-bound athletes "the very best in their pursuit of success."

TTOC President Brian Lewis insisted the delegation of 43 athletes and 32 officials "will manage the funds that have been entrusted with us prudently".

Trinidad and Tobago has won three gold, five silver and 11 bronze medals at the Olympics, including a bronze medal for javelin thrower Keshorn Walcott at Rio 2016.

Walcott is one of only two athletes from the country to win an individual Olympic gold medal, following his victory in the men's javelin at the London 2012 Olympics.

The Tokyo 2020 Olympics are scheduled to be held from July 23 to August 8 after the Games were postponed from 2020 due to the coronavirus pandemic.