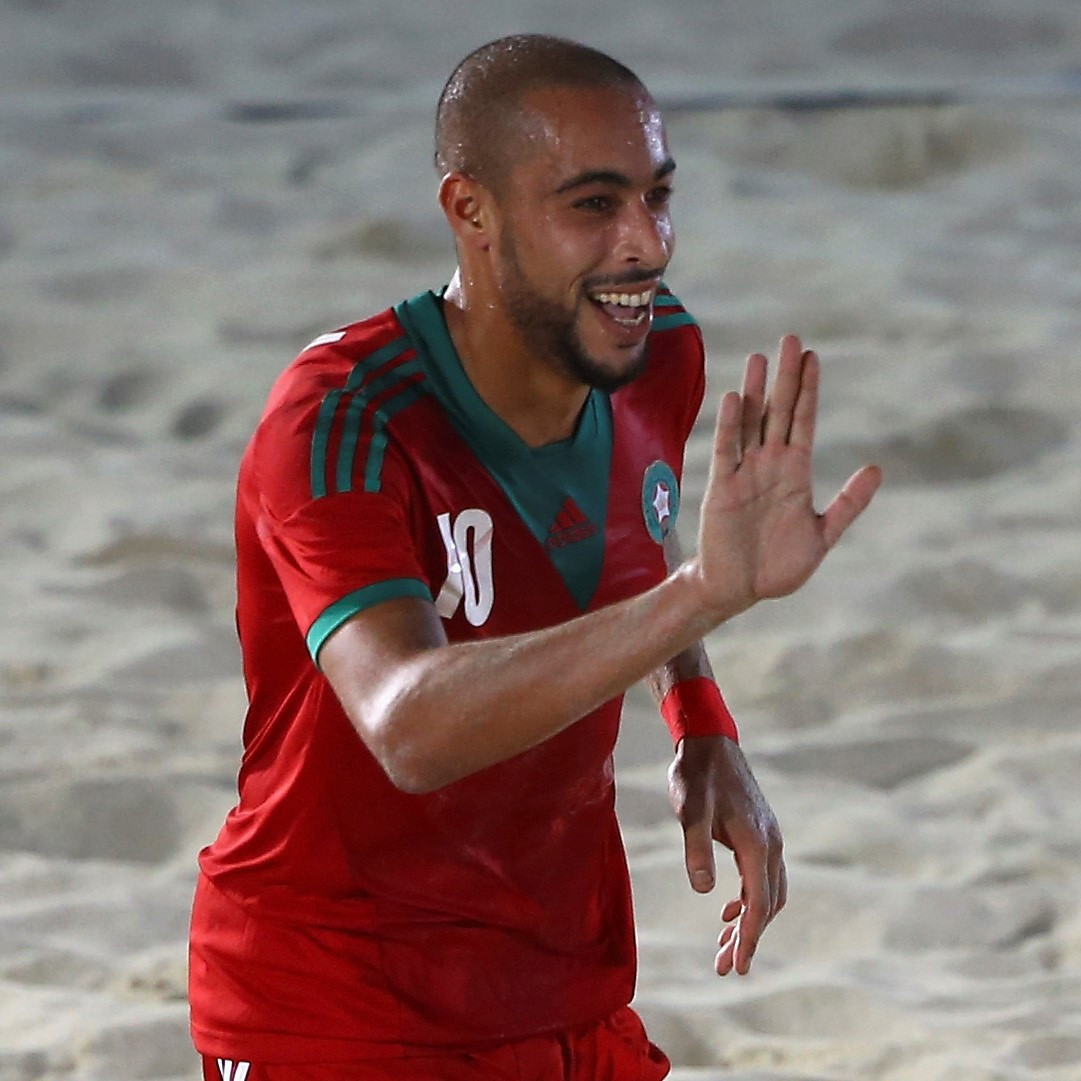 Morocco earned a 4-3 win over Egypt today in their winner-takes-all match for a place in the semi-finals of the Beach Soccer Africa Cup of Nations in Senegal.

With Mozambique, who had beaten both of them, already assured of a qualifying place from Group B, these two teams knew that victory would be enough to progress.

But there was more of an onus on Morocco, as Egypt, third in the last two editions of this tournament, had set up a superior goal difference thanks to their 12-1 win the day before over the Seychelles.

In a spectacular match at the Saly Beach Soccer Stadium, Driss Ghannam scored the winner five minutes from time as Morocco found a way to earn the points.

🧤 The goalies of both Egypt and Morocco succeeded not only at saves but also at scoring! 🤩

Who’s going to carry his team to the semi-finals of the #BSAFCON2021 tonight? 🤔 pic.twitter.com/98xnRJHw1Q

Meanwhile in Group A the hosts - seeking to win the title for a third successive time - confirmed their place at the top of the pile with a 3-1 win over Tanzania, which followed their 5-1 win over Uganda.

Uganda’s 4-3 win over Tanzania has thus proved enough for them to progress to the semi-finals with the defending champions.

In Friday’s (May 28) semi-finals, Senegal will play Morocco and Mozambique will meet Uganda

The two teams that reach the final of this continental tournament will qualify to represent Africa at the 2021 FIFA Beach Soccer World Cup, which is scheduled to be held in Moscow from August 19 to 29.