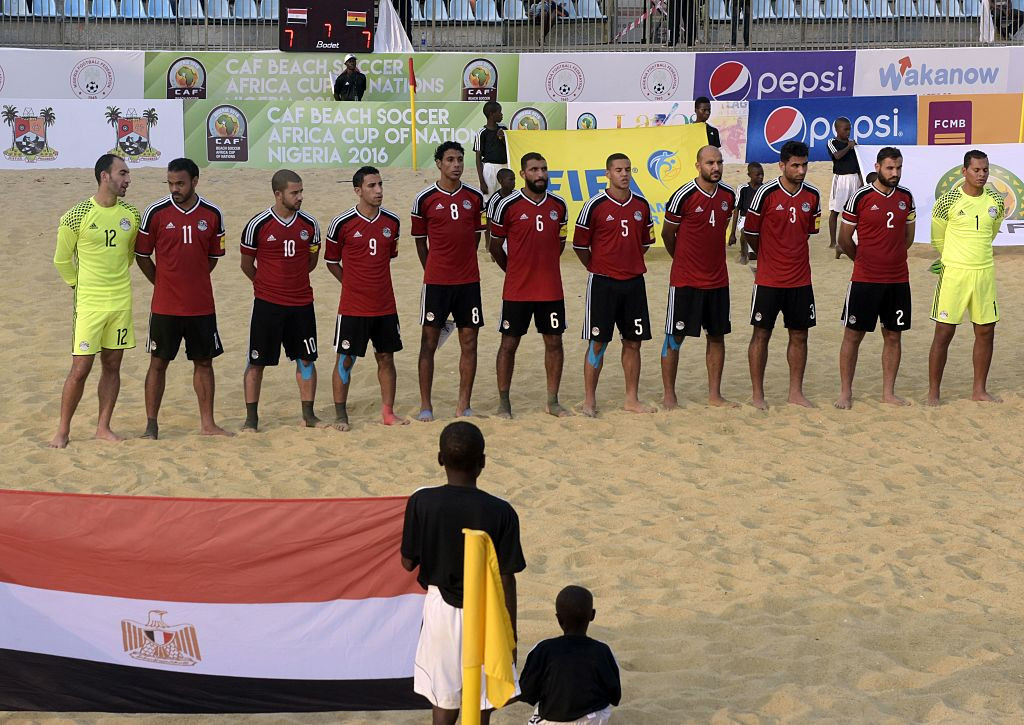 Egypt and Morocco will play a winner-takes-all match tomorrow for a place in the semi-finals of the Beach Soccer Africa Cup of Nations in Senegal.

Mozambique, already assured of one of the top two Group B places after beating Egypt and the Seychelles in their first two matches, concluded their round-robin games with a 2-1 win over Morocco at the Saly Beach Soccer Stadium.

That left Morocco, 5-1 winners over the Seychelles in their opening match, on three points with their game against Egypt to come.

The latter team, however, gave themselves a potentially significant goal-difference advantage today as they won their second match, against the Seychelles, 12-1.

That means Egypt, who have finished third at the previous two editions of the tournament, are marginal favourites to reach Friday's (May 28) last-four matches.

After beating Morocco, Mozambique make it to the semi-finals after winning all matches in the group stage of the #BSAFCON2021! ✅ pic.twitter.com/XS9hVRxR2x

Group A features just three teams following the withdrawal of the Democratic Republic of Congo, and after a rest day in the group today, the hosts - who are seeking a hat-trick of wins in this event - face Tanzania in the final match tomorrow.

Tanzania must win in order to have a chance of taking one of the two qualifying places, having lost their opening match to Uganda, who are second to Senegal by a goal difference of one.

The two teams that reach the final of this continental tournament will qualify to represent Africa at the 2021 FIFA Beach Soccer World Cup, which is scheduled to be held in Moscow from August 19 to 29.