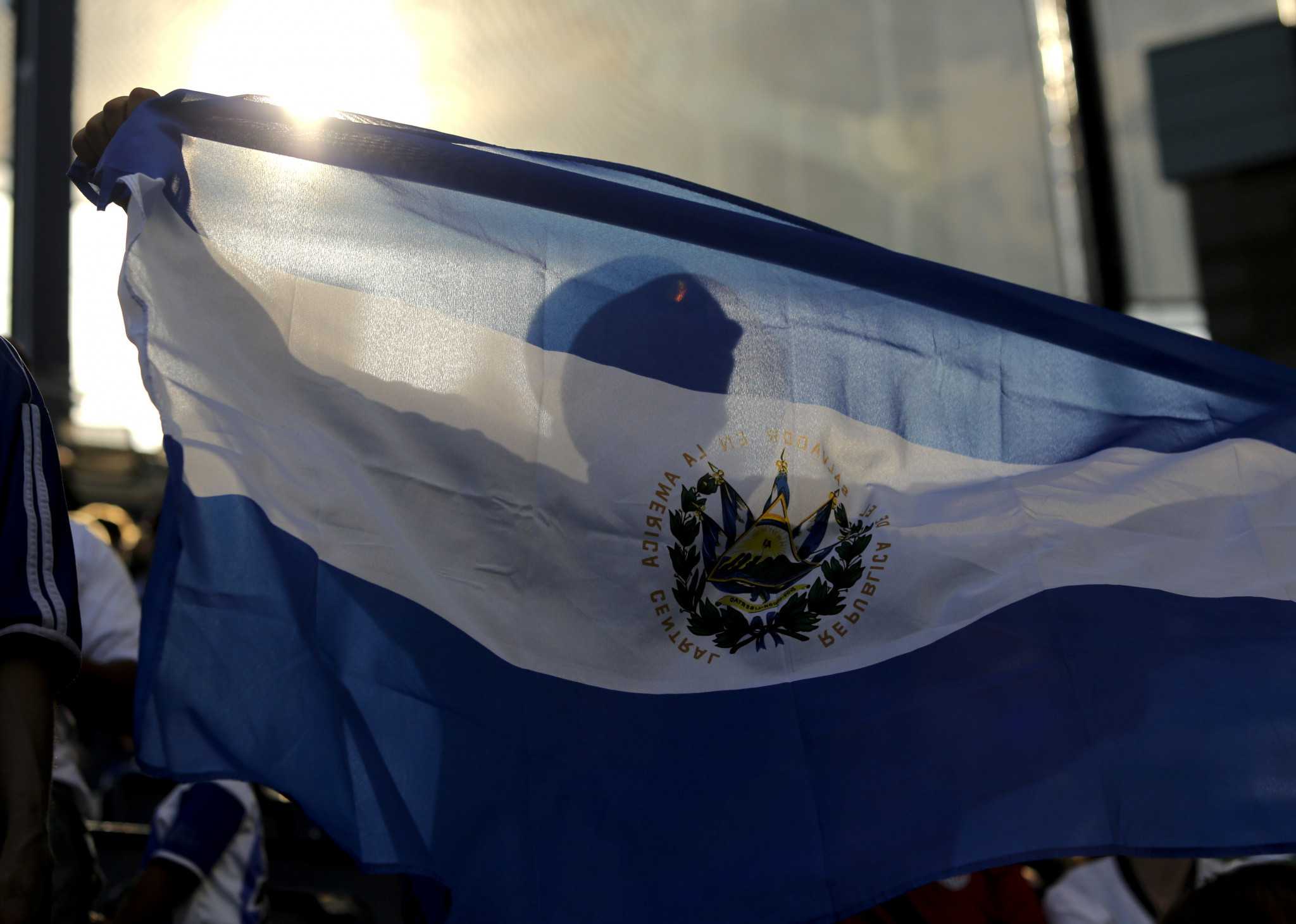 Elmer Robles, Exon Perdomo and Jason Urbina scored early goals as El Salvador raced into a 3-0 lead, and despite a fightback the US could not recover.

Perdomo finished with a hat-trick and El Salvador the 6-4 victory.

It is the second time El Salvador have won the CONCACAF Beach Soccer Championship.

By reaching the final, both sides qualified for the FIFA Beach Soccer World Cup in Russia later this year.

Guatemala beat Mexico 5-2 in the third-place playoff to achieve their best-ever finish at the event, thanks partly to a Wilson Gonzalez brace.

Ruben Batres was named best player, Francisco Velasquez - who scored one more goal than Batres, with 11 - was the top scorer and Eliodoro Portillo won the Golden Glove.

Mexico won the accolade for fair play and American Antonio Chavez picked up the award for the best young player.