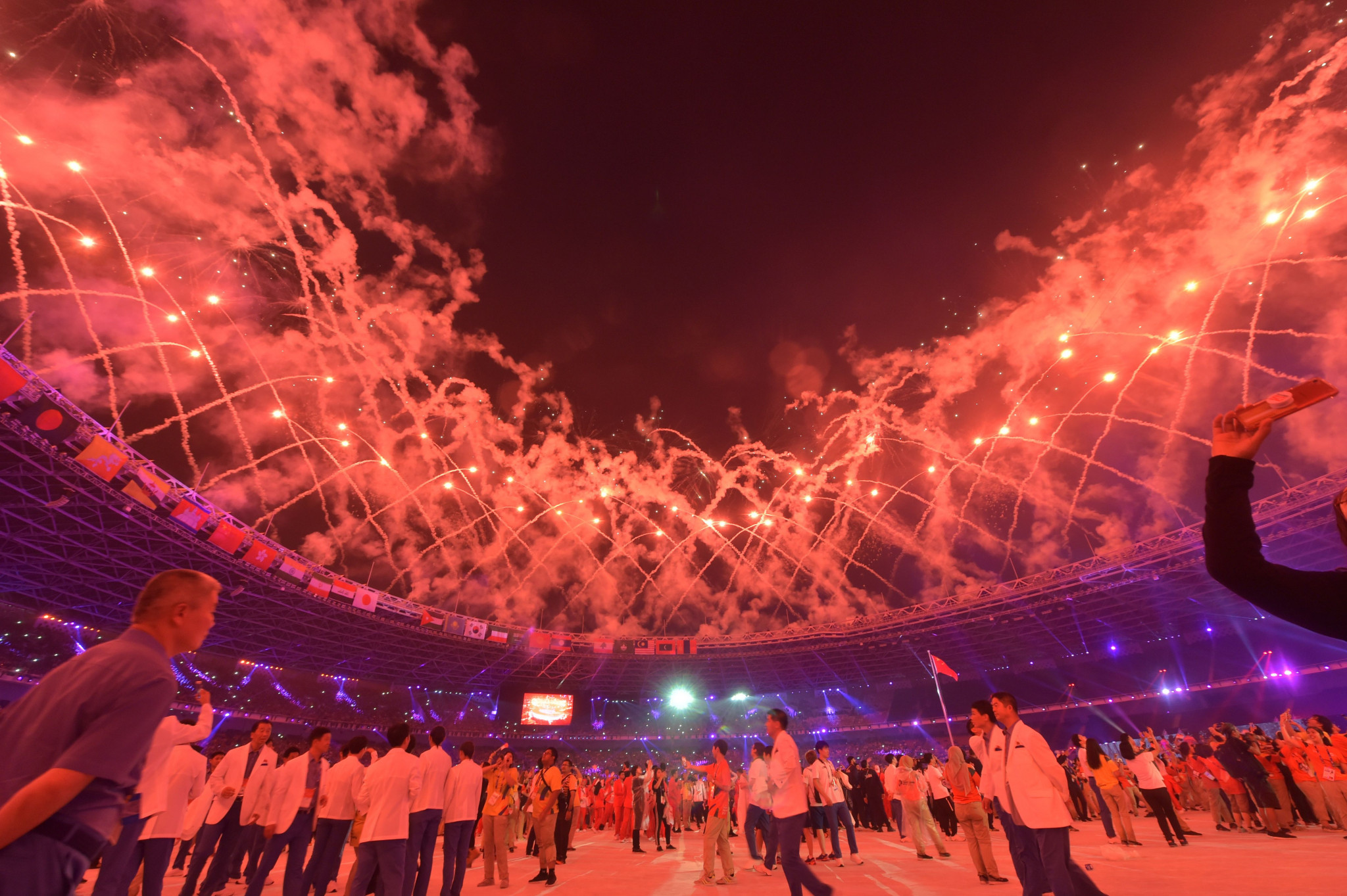 Indonesia insists it will continue pursuing a bid for the 2032 Olympic and Paralympic Games, despite the expectation Brisbane will be confirmed as host.

Indonesian President Joko Widodo had ordered his Cabinet to prepare a dedicated plan for the country's bid to host the 2032 Olympics last year.

The move came after the Indonesian Olympic Committee (KOI) called on the country's Government to fully support a bid in August.

According to the Indonesian newspaper the The Jakarta Post, a Presidential decree was issued last month to establish a Bid Committee for the Games.

It will face an uphill battle, after the International Olympic Committee (IOC) announced Brisbane as its preferred bidder for the 2032 Games in March.

Brisbane moved closer to being officially confirmed as host last month when Australian Prime Minister Scott Morrison pledged the Federal Government will cover half the costs, adding contributions from state and local Governments.

The IOC is now evaluating the project, leading to suggestions the Games could be awarded at the IOC Session ahead of the rescheduled Tokyo 2020 Olympic and Paralympic Games.

KOI President Raja Sapta Oktohari has, however, targeted Tokyo 2020 as an opportunity to promote a potential bid by Indonesia and seek support despite challenges posed by the COVID-19 pandemic.

"We already have many plans to promote [Indonesia as an Olympic host] but we have to realise as well that we cannot be so intrusive as we face this extraordinary situation," Oktohari said, according to The Jakarta Post.

"We will still find ways to maximise our chances with lobbying.

"Tokyo will be a great opportunity to interact with other NOCs and draw some sympathy, as well as to prove that Indonesia is ready to host the 2032 Olympic Games."

An "Indonesian House" was among the ideas considered by the KOI, but the project is unlikely to go ahead due to uncertainty over the COVID-19 pandemic.

The KOI will reportedly create pins which can be shared to promote its proposed bid.

The 2032 Games will be the first Summer Olympic Games to be awarded under the IOC's new process for selecting the host of its flagship event.

The new process has resulted in criticism due to a lack of transparency.

Indonesia appears set to follow South Korea, which submitted a joint bid with North Korea for the Games despite the IOC naming Brisbane as the preferred bidder.

Qatar, Germany, India and Hungary had all previously expressed an interest in bidding for the 2032 event.