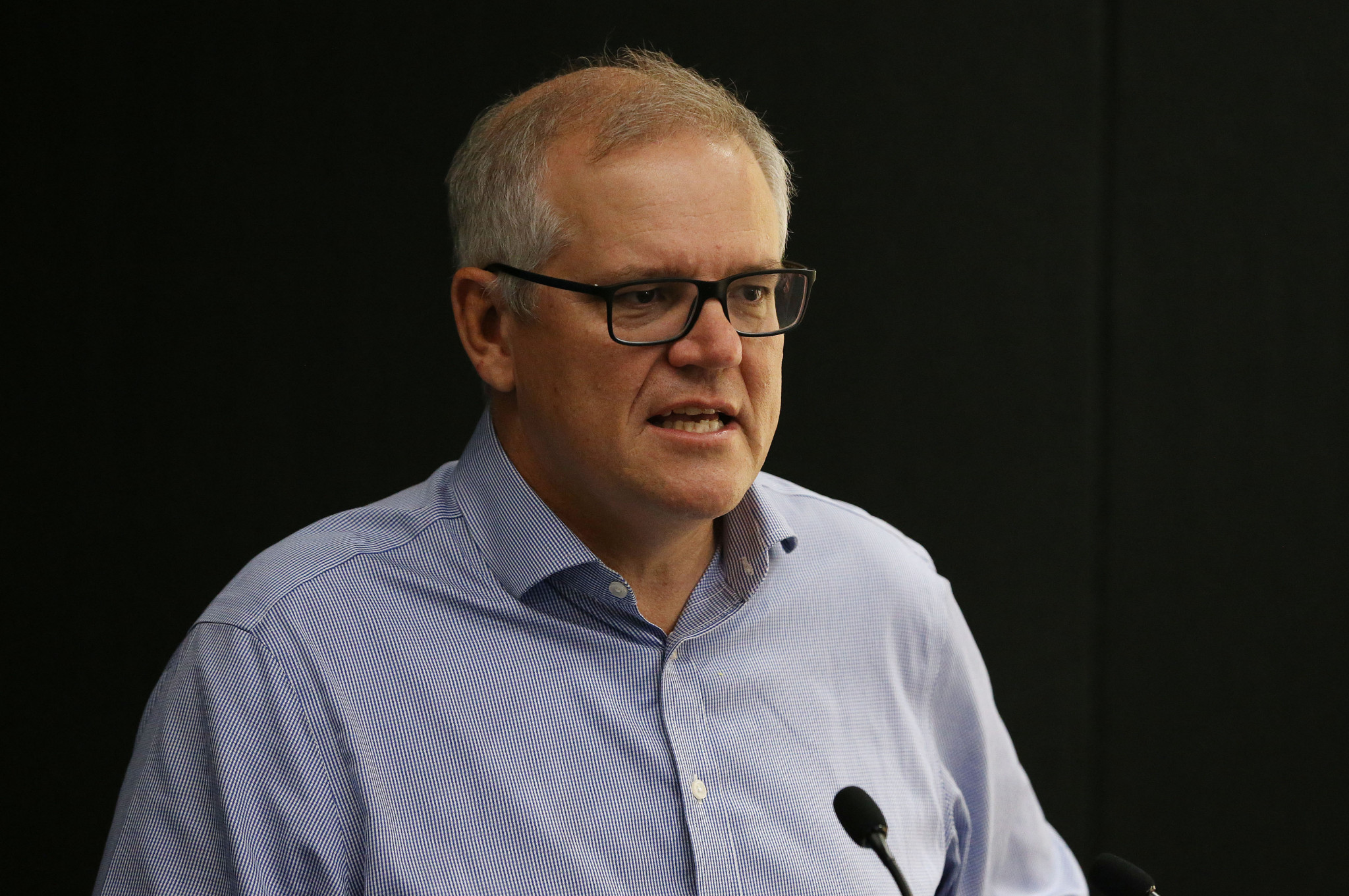 Australian Prime Minister Scott Morrison has pledged that the Federal Government will cover half the costs for the Brisbane 2032 Olympic and Paralympic Games.

According to the Brisbane Times, Morrison made the commitment in a letter to Queensland Premier Annastacia Palaszczuk today.

The commitment follows the state and local Governments confirming their contributions to the project.

The support from Morrison was widely expected with the Australian Prime Minister pledging his Government’s full support for the Games during a video message at the International Olympic Committee (IOC) Session last month.

The financial backing moves Brisbane 2032 closer to being officially confirmed as hosts, with an announcement at the IOC Session at Tokyo 2020 appearing increasingly likely.

"This is what I asked the Prime Minister for," Palaszczuk said, according to the Brisbane Times.

"This is great news for Queensland.

"I always say we work best when we work together.

A joint Olympic infrastructure agency will reportedly be established for the Games and will be jointly run by the state and federal Governments.

The agency is expected to evaluate all venues and infrastructure spending.

The IOC announced Brisbane as its preferred bidder for the 2032 Games in March.

Brisbane is poised to be the first city to be awarded a Summer Olympic Games under the IOC's new process for selecting the host of its flagship event.

IOC President Thomas Bach has claimed that bidding races create "too many losers" which then do not bid again.

But the new process has resulted in criticism due to a lack of transparency, while disappointing other contenders for 2032 including North and South Korea, Qatar, Germany, India and Indonesia.

Palaszczuk last week confirmed The Gabba, known as a regular host of the Australian cricket team and also rugby and AFL football, would stage the Opening and Closing Ceremonies.

The stadium is expected to be demolished and rebuilt as the centrepiece of the 2032 Olympic and Paralympic Games.