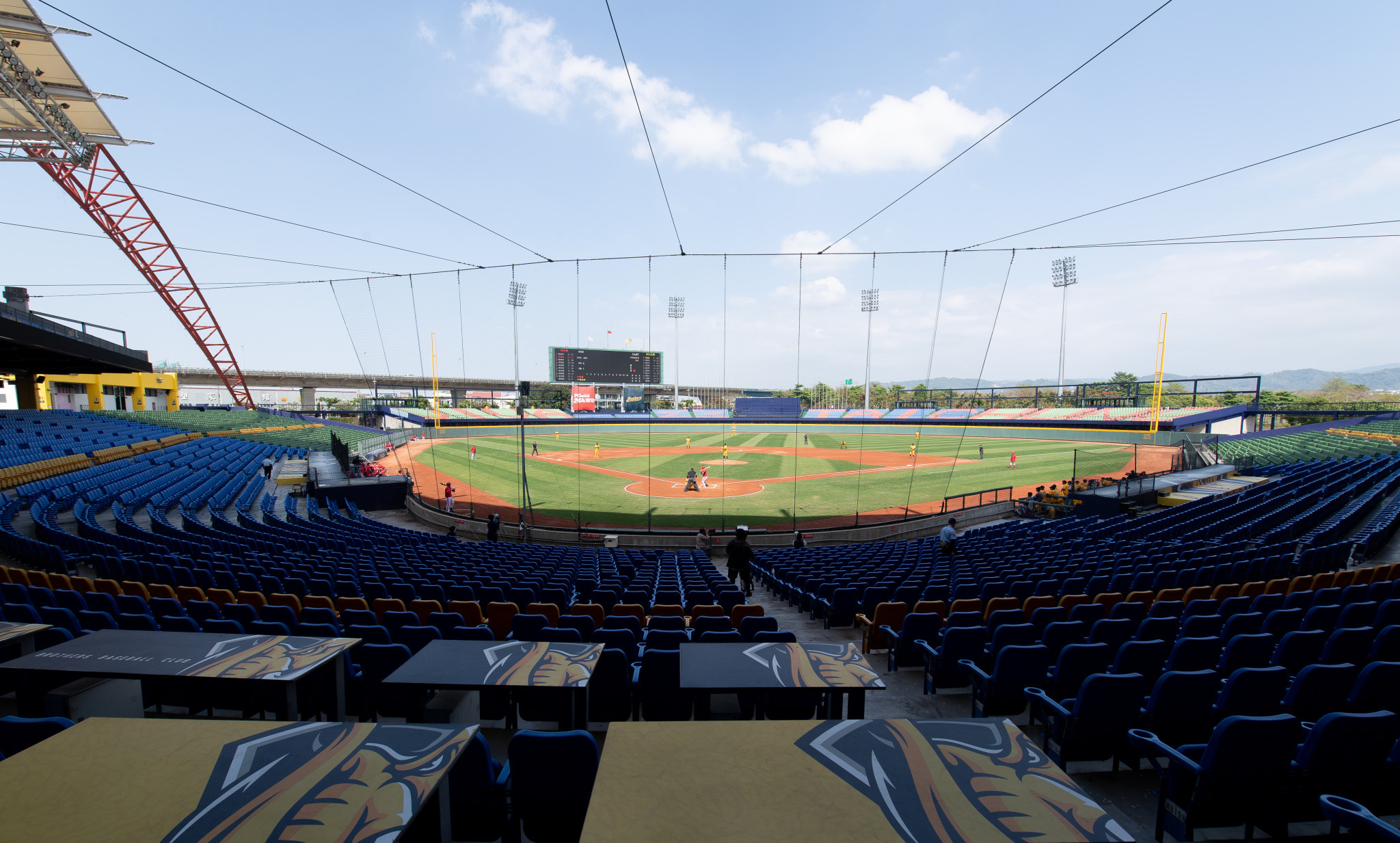 The World Baseball Softball Confederation (WBSC) Final Qualifier for the Tokyo 2020 Olympics has been moved from Taiwan to Mexico due to a spike in COVID-19 cases.

Five teams were due to contest one place at the Games but new restrictions have been introduced by Taiwanese authorities after infections started to rise.

This includes a ban on foreigners without resident visas entering the country until June 18, two days after the tournament at Taichung Intercontinental Baseball Stadium was due to start.

Mexico has stepped in despite registering more than 2,000 COVID-19 cases yesterday - significantly more than the 294 recorded in Taiwan.

New dates and a new venue will be confirmed soon, the WBSC said.

The potential to switch the event was discussed with the Chinese Taipei Baseball Association, the Chinese Professional Baseball League and local Government and medical officials.

It was then rubber-stamped by the WBSC Executive Board.

"The WBSC and entire international baseball community wish to thank our great hosts in Mexico for 'stepping up to the plate' to stage this important tournament and welcome the teams on such short notice," said WBSC President Riccardo Fraccari.

"I would especially like to recognise the efforts of the director general of the National Commission for Physical Culture and Sport, Ana Guevara, and Mexico President Andrés Manuel López Obrador, who is also a WBSC global ambassador, in staging this important Olympic qualifier.

"Mexico has already qualified for Tokyo 2020 in baseball and softball, so they are doing this as a great baseball-loving nation and as a service to our sport - and in honour of the Olympic Games and global baseball family.

"We also wish to thank the Chinese Taipei Baseball Association and authorities in Taiwan for doing everything possible to stage the event there.

"Taiwan remains one of the elite international baseball hosts in the world, and we will return there at the next possible opportunity."

Chinese Taipei, Australia and The Netherlands - ranked fourth, sixth and ninth in the world respectively - are already confirmed for the final qualifier.

The runner-up and third-placed side from the WBSC Baseball Americas Qualifier - which begins on May 31 - will also drop into the event and have another chance to reach Tokyo 2020.

China was due to compete but withdrew from the event earlier this month.

Japan, Israel, Mexico and South Korea have already secured a place at Tokyo 2020, where baseball is set to make its return to the Olympic programme after being dropped from the Games after Beijing 2008.

Only six teams will compete at the Games, meaning some of the world's best sides will miss out.